One: The popular game Candy Crush decided to mark its 10th anniversary with this “surreal takeover of New York City’s skyline”—with the aid of 500 drones. Unfortunately, grumpy New Yorkers didn’t appreciate the attempt to “turn the sky into the largest screen on the planet.” Why this is worth noting: the use of GPS-driven drones for advertising first started in China—and is now slowly spreading across the globe. It won’t be long before one of them debuts on a skyline near you. The Gothamist has more on the trend—and why it is making a lot of people unhappy. To be fair, it is kinda pretty… see, this is how they get you!

Two: Every year in Antwerp, the Royal Belgian Association of Conchology organises a vast convention—featuring a gigantic assortment of seashells on sale by collectors from all over the world. No, you won’t make a fortune collecting these pretty things—but they do give out awards. Vice has lots more pictures of this quirky event. 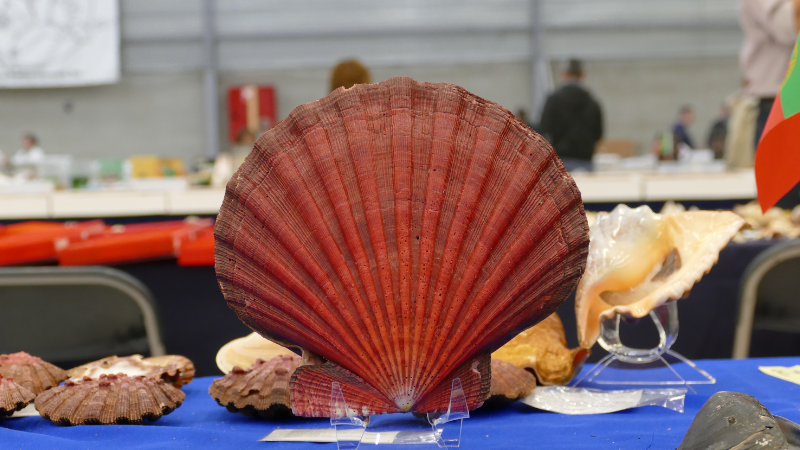 Three: Ippitsuryu is the traditional Japanese art of painting the body of a dragon with a single brush stroke. It’s a form of sumi-e, a painting style that requires ink wash, a brush and incredible amounts of skill. The use of a single stroke is said to bring romantic or financial luck to the person who commissions such a painting. Hey, it even impressed Elon Musk :) (National Geographic)