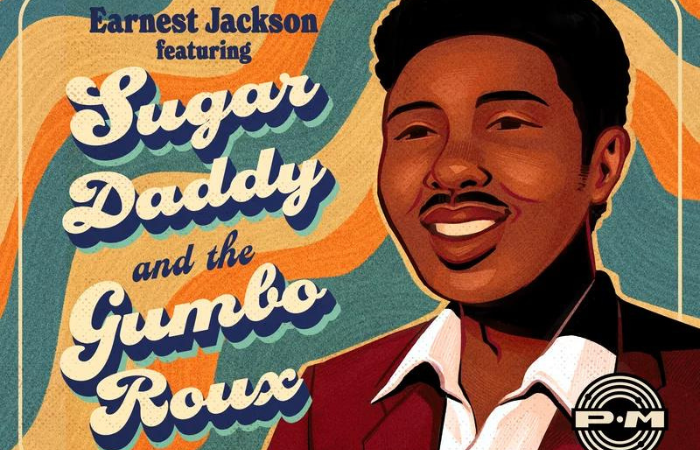 Here’s the perfect song for our expensive times… titled ‘Inflation’, of course! It has a lovely story behind it. It was recorded by Earnest Jackson back in 1975 with his band Sugar Daddy and the Gumbo Roux. But it was never released. His bandmates all went on to have big musical careers—including Randy Jackson of ‘American Idol’ fame. And the song was all but forgotten until NPR’s Planet Money podcast discovered it. After 47 years, Jackson finally got the fame he deserves. You can listen to the song on Spotify or Apple Music. We personally love it—perfect for humming when you go shopping lol!