One: This anonymous illustration is from the 1930s, but the earliest prediction of a smartphone dates back to 1918—when sci-fi author Hugo Gernsback imagined a device called ‘Television and Telephot’: “[A]n apparatus attachable to our present telephone system, so that when we speak to our distant friend, we may see his likeness not only as an immovable picture, but we will see his image exactly as we see our own image when looking into a mirror.” What’s truly astonishing: television had not even been invented yet. (Gizmodo) 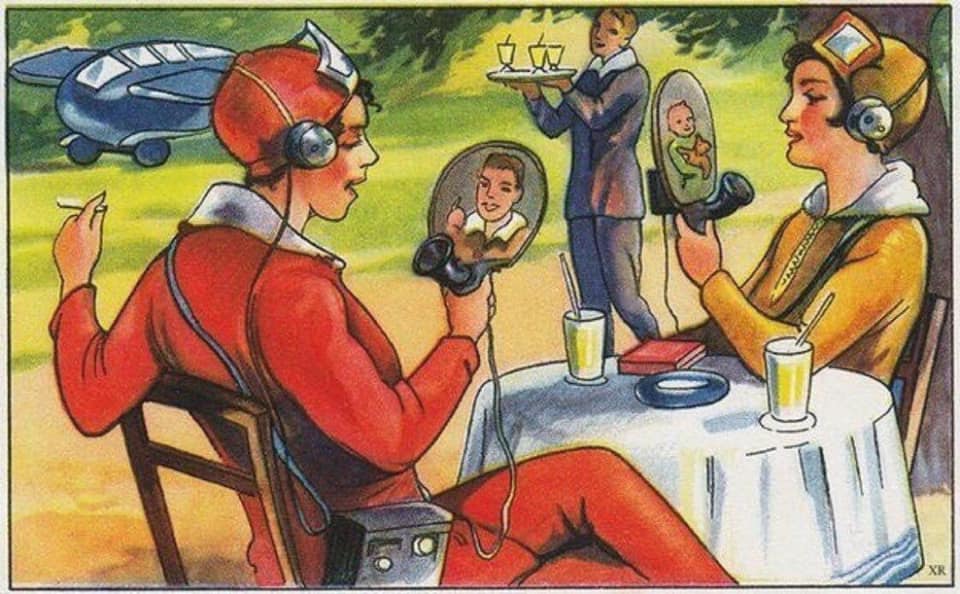 Two: Scientists recently discovered an array of strange creatures in the deep seas off the Australian coast. The new species revealed by their expedition include this “adorable deep-sea batfish, which looks like a bit of limbed, well-cooked ravioli with a 'please love me' expression on its tiny face.” 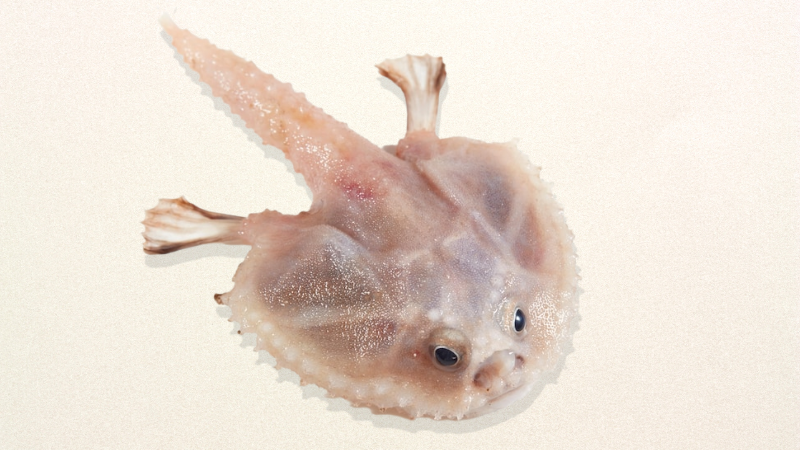 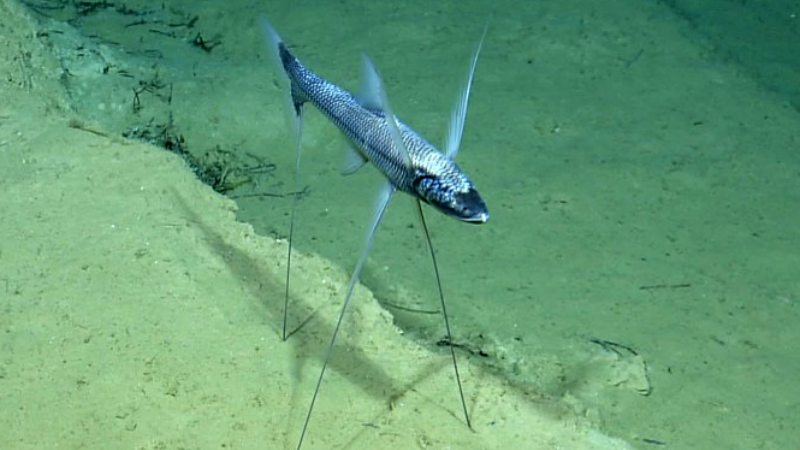 Three: Did you know that in parts of Tamil Nadu like Tiruvannamalai older cars are turned into wedding chariots? Their entire rear section is removed—and replaced with a grand platform for the bride and groom. Aloft their fabulous raths, the newly weds are paraded in grand style as they head for the wedding reception. Photographer Samir Raichur’s series ‘Chariots of Frolic’ captures them in all their splendour. You can see more of them here. Also read: an older interview with Raichur that has lots more on this tradition. 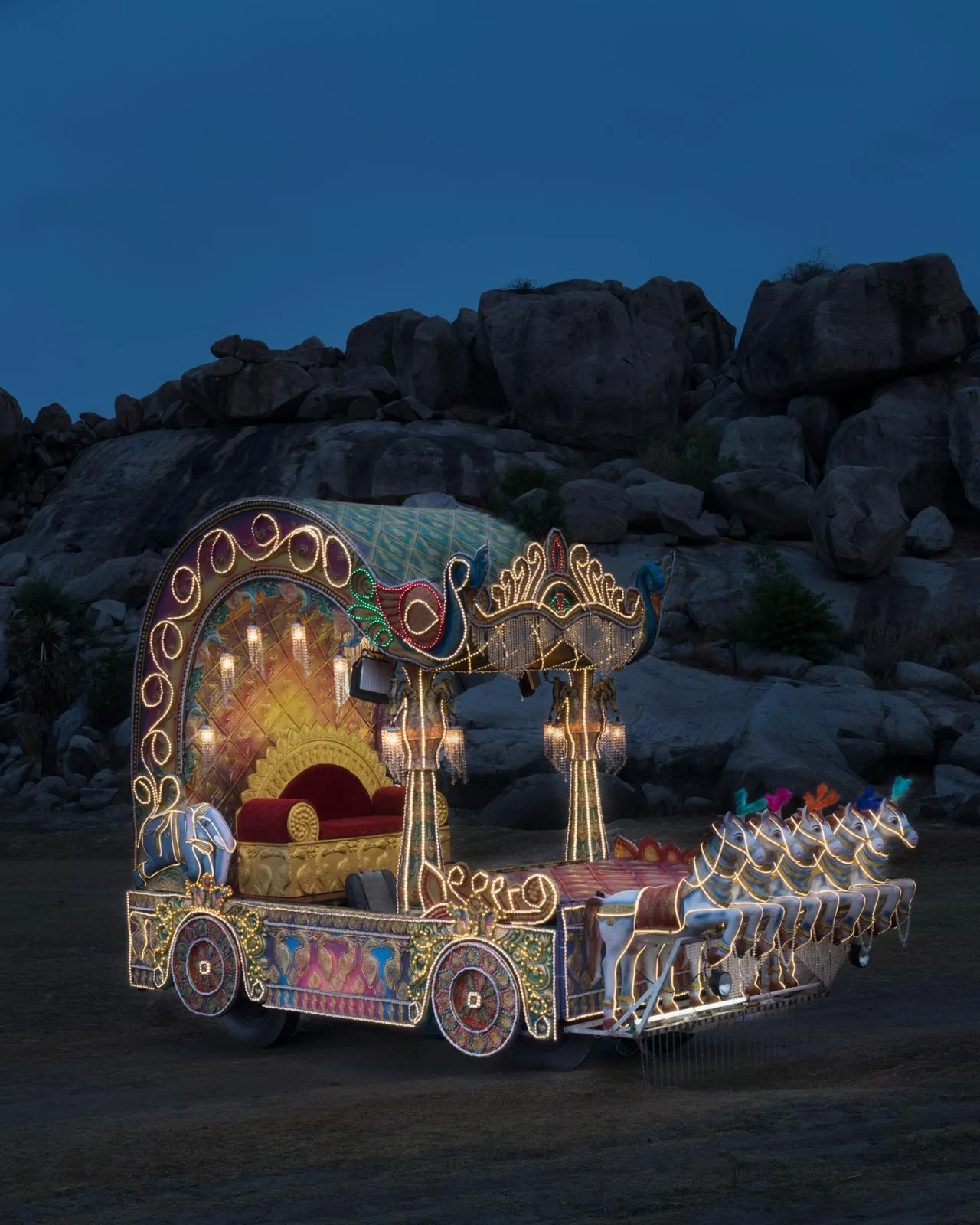