One: Researchers asked young men in Canada to drive a Porsche 911 and then in a 16-year-old Toyota Camry. Of course, their testosterone levels went shooting up when they were driving the Porsche. What’s more interesting: this remained true whether they drove in a quiet road or a busy street where they would be seen by women. Just saying… (CBC)

Two: Sticking with this lively theme, let’s move on to testicles. If you are ever in the picturesque Italian town of Bergamo, don’t forget to visit this tourist attraction:

“[T[he pink and white marble Renaissance exterior of Colleoni Chapel signals the resting place of one of Italy’s most feared mercenaries, Bartolomeo Colleoni, whose coat of arms features three testicular attributes — he suffered from orchitis so had three testicles — which are often rubbed for good luck.”

Or you can just rub your screen instead… 🤣 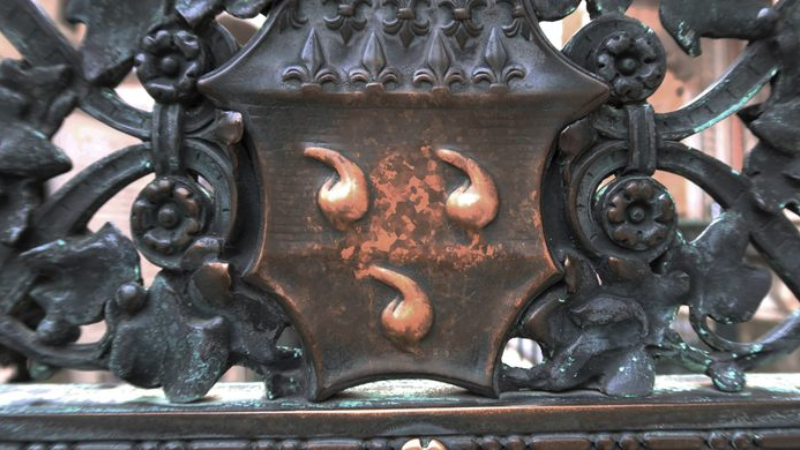 Three: This video captures the height of an average jump in different parts of the solar system. And it’s really quite something to see. Gravity, or lack thereof, is amazing.

Four: This isn’t exactly a pleasant fact—but astonishing, nevertheless. According to the most recent available data—for the period 2012-2017—India is the most dangerous country in the world for forest rangers. We accounted for nearly 31% of all ranger deaths—162 of 526—and our total is “is just one less than the sum of deaths of the next five countries on the list—Congo, Thailand, Kenya, USA and South Africa.” (IndiaSpend)