One: Did you know the world’s most popular AI image generator—DALL-E Mini—is obsessed with saris? Any time you input a blank query—i.e. type in nothing—you are guaranteed a very odd looking woman in a sari. Even the tool’s developer doesn’t know why. (Rest of World) 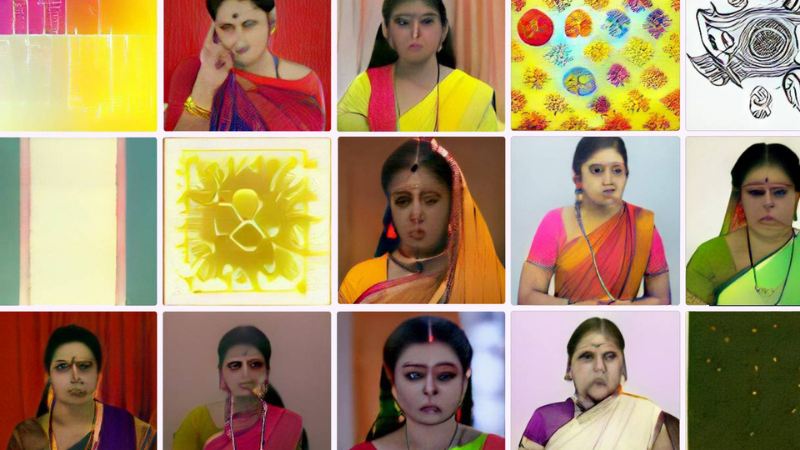 Two: Chinese scientists have developed a device that detects when a man is watching pornography by “reading his mind.” This is very handy in China—where watching pornography is a crime, and internet smut is monitored by censors. Now, the censor can just wear this contraption on his head—and stare at images flashing on a screen. The moment his brain waves spike, the device will sound an alarm. Yeah, it’s every bit as creepy as it sounds—especially when you realise Beijing is also using mind-reading technology to help soldiers communicate with weapons. And no, they have not tested it on women. (South China Morning Post) 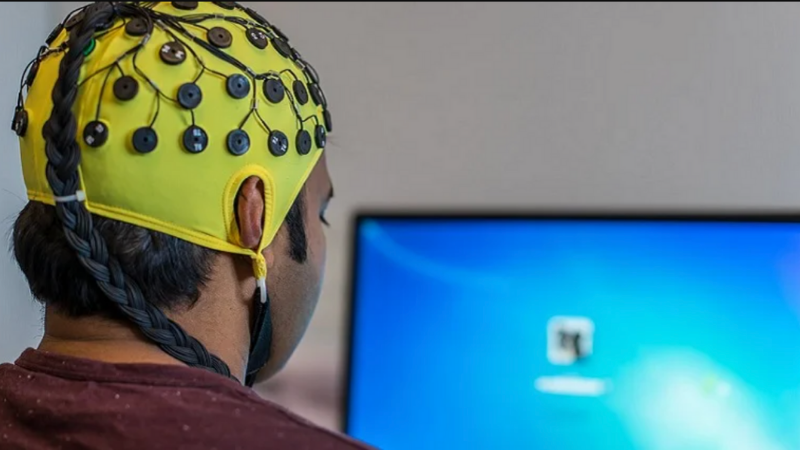 Three: A much happier out-of-China bit of trivia: Zhang Jun (1933-2012) is the country’s most legendary dancer of Bharatanatyam, Kathak and Odissi—and has inspired thousands of little girls to follow in her footsteps. She studied under maestros like Birju Maharaj, Uday Shankar and later at the Kalakshetra in Chennai. This older video report from The Hindu on Bharatnatyam in Beijing is worth a look. 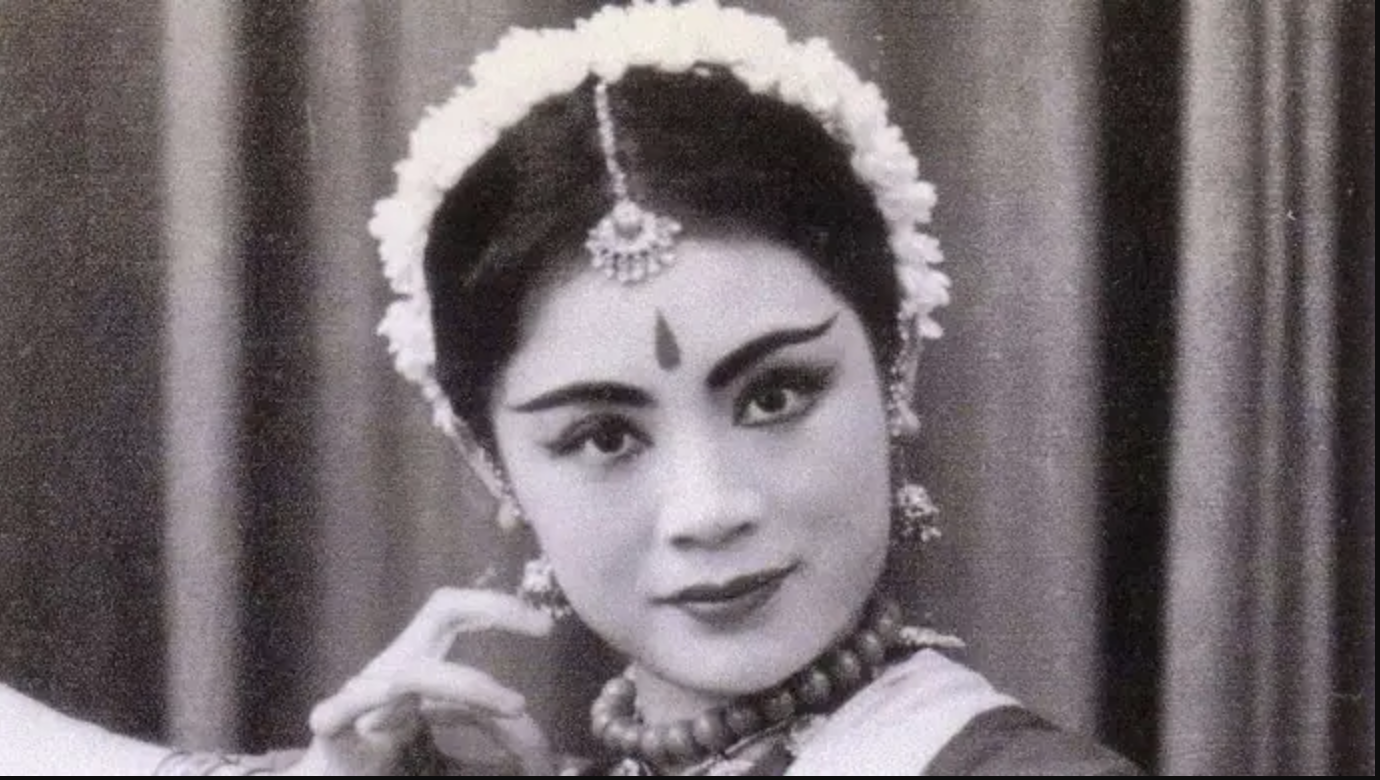 Four: If you’re still working on looking hot in selfies, stop. Immediately. The ‘perfect’ selfie is now officially passé. Say hello instead to the 0.5 selfie:

“Unlike a traditional selfie, which people can endlessly prepare and pose for, the 0.5 selfie—so named because users tap 0.5x on a smartphone camera to toggle to ultra-wide mode—has become popular because it is far from curated. Since the ultra-wide-angle lens is built into the back cameras of phones, people can’t watch themselves take a 0.5 selfie, creating random images that convey the whimsy of distortion.”