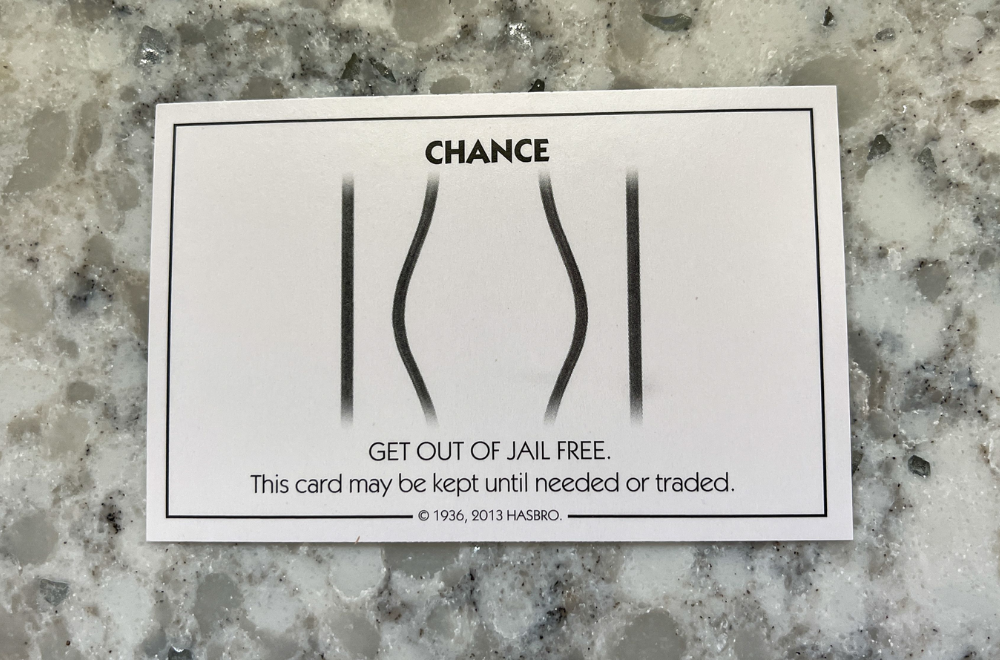 The Bilkis Bano travesty: Why are her rapists free?

The Gujarat government released 11 men convicted of raping Bilkis Bano—and killing her three-year-old child. The Supreme Court is now reviewing a petition challenging the decision. We look at the legal history of this case—and whether the petition will succeed in reversing this travesty of justice.

Content advisory: While this Big Story is mainly about the law, the first section includes details of the rape and murder.

What happened to Bilkis Bano?

The horrific attack on Bilkis Bano: She was 19-years-old at the time—with a three-year old daughter and pregnant with her second child.

Point to note: Many of the men were neighbours—some of whom Bano had seen almost daily since childhood: “Years later, Bilkis said that what rankled her the most about her memories from that day was the fact that men she had known since her childhood were the ones who brutalised her so mercilessly.”

Something to watch: This is a 2007 interview with Bano:

But her rapists were caught and convicted, yes?

Yes, but it took an unconscionably long time.

The police case: According to Caravan, the police simply refused to register an FIR—“and even threatened to inject Bilkis with poison if she insisted on including the rape charge in the FIR.” BBC News notes:

“It has been well documented that some police and state officials tried to intimidate her, evidence was destroyed and the dead were buried without post-mortems. The doctors who examined her said she hadn't been raped, and she received death threats.”

The first arrests: were finally made in 2004. With the support of the National Human Rights Commission, Bano approached the Supreme Court—which turned the investigation over to the Central Bureau of Investigation. The agency arrested all the men identified by Bano. The Court also transferred the case from Gujarat to a special court in Mumbai—accepting her plea that the state courts would not give her justice.

The trial: Nineteen men were charged in the case—including 6 police officers and a government doctor who conspired to cover up the crime. In 2008, 11 were finally convicted of rape, murder and unlawful assembly. Point to note: Bano secured the very first conviction for rape during communal violence in independent India.

The sentencing: In 2011, the CBI petitioned the Bombay High Court to award a death sentence for three of the convicts—arguing this was a “rarest of rare” case. It was rejected but the Court upheld the life sentences awarded by the special court. In 2019, the Supreme Court directed the Gujarat government to give Bano Rs 50 lakh in compensation.

So how did these men get out of jail?

The plea: In April, one of the convicts—Radheshyam Bhagwandas Shah—filed a Supreme Court petition asking for an early release. The legal grounds offered:

“While life imprisonment means that a convict is sent to prison for life, the law gives the Union and state governments power to reduce a person’s sentence. Under Section 433A of the Code of Criminal Procedure, governments have the power to set a life convict free if they have served a sentence of minimum of 14 years. The Union and the state have the power to lay down the conditions to reduce a sentence.”

Shah argued that he had already spent 15 years and four months in prison.

The key ruling: In its ruling, the Court made two critical decisions. One, it ordered his application to be heard in Gujarat—where the crime was committed—and not Mumbai—where he was sentenced. Two, it also said that the merits should be decided by Gujarat’s previous early release policy framed in 1992—which was in effect when the convicts were sentenced.

Why this matters: In the 1992 policy, the nature of the crime is not a factor in considering a plea for early release. However, in 2014, union government changed the rules—prohibiting reduction of sentences for prisoners convicted of rape or murder—and for crimes investigated by the CBI.

The release: The Gujarat government then formed a 10-member committee to consider the pleas for early release of all 11 convicts. It was headed by the collector of Godhra—and included five BJP party members, including two MLAs. They unanimously decided in favour of the convicts. On August 15, the 11 men walked out of the Godhra jail—in a very special celebration of India’s 75 years of independence. They were greeted with garlands and laddus: 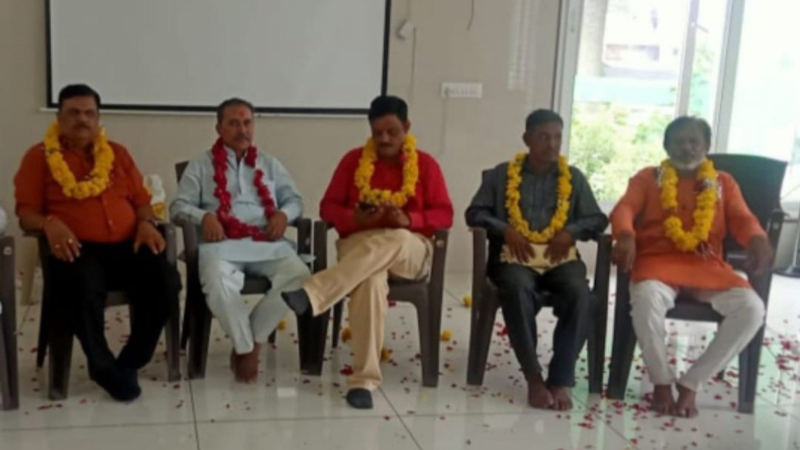 Data point to note: Bilkis Bano’s rapists are far luckier than other convicts in India—where seven out of 10 prisoners have not even been convicted—and are still awaiting trial. Of the 1,649 applications for early release pending as of February 2021, 752 applications have been rejected.

Something to see: Here’s how one of the BJP MLAs explained the decision to release the convicts. If you don’t understand Hindi, the keywords here are ‘Brahmin’ and ‘sanskaari’.

Quote to note: Responding to their release, Bilkis Bano said:

“I was bereft of words. I am still numb…how can justice for any woman end like this? I trusted the highest courts in our land. I trust the system, and I was learning slowly to live with my trauma. The release of these convicts has taken from me my peace and shaken my faith in justice…No one enquired about my safety and well-being, before taking such a big and unjust decision.”

Is there any chance of reversing this?

Hard to say since the Supreme Court opened the exit door for the convicts in its previous ruling. There are two pleas challenging the legality of the early release—filed by CPM leader Subhashini Ali and Trinamool MP Mahua Moitra.

They argue that the Gujarat committee needed the union government’s permission—since the case was investigated by a central agency, the CBI. And its decision directly contravenes the union government’s 2014 directive barring early release for those convicted of rape or murder. Finally, the men should never have been released given the horrific nature of their crimes.

What the Court said: The Supreme Court held an urgent hearing of the pleas yesterday. It has directed both the Gujarat and union government to respond. Notably, Justice Ajay Rastogi—who is part of the three-justice bench—told the petitioners:

“Merely because the act was horrific, can you argue that remission is wrong? Day in and out, remission is granted by the government to life convicts. What is the exception? What they have committed, for that they have been convicted. The only question is whether remission was within parameters of the law.”

The bench signalled it would focus not on the crimes but the rules:

“We have to see whether there was application of mind in this case while granting remission… The question is whether under the relevant scheme, they were justified in being granted remission.”

Point to note: The Supreme Court has the power to review decisions to grant early release to convicts “to ascertain any malafide or arbitrariness”—and previously set aside a similar order in Andhra Pradesh in 2006.

The bottomline: Do we need one?

New York Times (splainer gift link) has a useful and comprehensive overview of the Gujarat riots. BBC News and The Wire have details of the attack on Bano—and her long road to justice. Scroll has the best explainer on why the convicts were released—while The Hindu has more on India’s remission (early release) laws. The Telegraph has more on what the Supreme Court said yesterday.