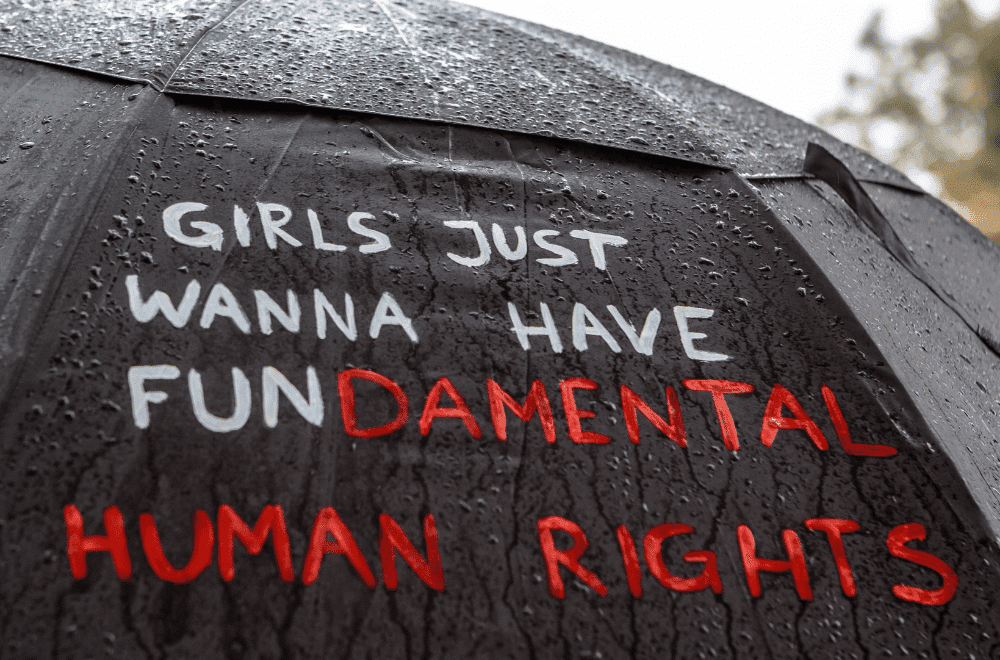 A big ruling on abortion rights in India

A historic Supreme Court judgment offers all women access to abortion—be they unmarried, transgender or survivors of marital rape. And it offered a stirring defence of a woman’s right to choose whether or not to terminate her pregnancy.

Here’s what our laws looked like until this ruling:

The MTP Act: In 1964, the government set up the Shantilal Shah committee—which recommended legalising abortion. This didn’t happen until 1971—when the Medical Termination of Pregnancy Act was finally passed. The MTP Act did not legalise abortion—rather, it laid out exceptions to Section 312. Abortion would be permitted upto 20 weeks if carried out by a licensed medical practitioner if:

Key points to note: There was no provision for unmarried women to get an abortion for contraceptive failure. And the MTP Act did not give women the right to choose abortion. A registered doctor had to sign off on the procedure for an abortion up to 12 weeks—and two doctors were required if the abortion was performed between 12-20 weeks.

The big 2021 amendment: The government finally revamped the law last year—and liberalised some of its outdated provisions:

The High Court ruling: In July, the Delhi High Court refused to allow a 25-year-old unmarried woman to terminate her pregnancy of 23 weeks and 5 days. Her plea said that she was not able to give birth to the child as her partner refused to marry her. And having the baby out of wedlock would “result in her ostracisation and cause her mental agony.”

The court, however, insisted that her request was not covered by any of the clauses of the MTP Act—since it did not allow unmarried women to seek an abortion beyond 20 weeks. Worse, the judges in the case even tried to shame her:

“‘Why are you killing the child?’ The chief justice had said. ‘There is a big queue for child adoption.’ It also said that the bench was not forcing the woman to raise the child and everything will be looked after by the government or hospital. ‘I am willing to pay,’ the chief justice had remarked.”

The Supreme Court order: When she approached the Supreme Court, it passed an interim order on July 21 allowing her to have an abortion. All she needed was the approval of a medical board—which would determine whether an abortion would pose a risk to her life. But the Court delivered its final ruling only yesterday.

Here are five reasons why this judgement is a significant step forward for abortion rights in India.

Right to choose: As we noted in our previous Big Story, under the MTP Act, the power to approve an abortion still lies in the hands of doctors—not the woman. As one legal expert points out: “A pregnant woman [in India] cannot go to a certified provider and say that I want you to terminate this pregnancy because that is what I want. If the doctor says no, then that is that.”

The Supreme Court called out this “provider-centric” law, and asserted the following:

“[The] decision to have or not to have an abortion is borne out of complicated life circumstances, which only the woman can choose on her own terms without external interference or influence. Reproductive autonomy requires that every pregnant woman has the intrinsic right to choose to undergo or not to undergo abortion without any consent or authorisation from a third party.”

“Importantly, it is the woman alone who has the right over her body and is the ultimate decision-maker on the question of whether she wants to undergo an abortion… Depriving women of autonomy not only over their bodies but also over their lives would be an affront to their dignity.”

Key point to note: The Indian Supreme Court has, in fact, recognised abortion rights as a facet of the right to privacy guaranteed under Article 21—in the landmark 2017 Puttaswamy judgment. And an earlier 2009 ruling held that a woman’s right to make reproductive choices—to have or not have a baby—is a part and parcel of personal liberty guaranteed by the same Article. But the MTP Act does not recognise or reflect this view. It is not clear whether this judgement will move the needle either.

The marital status exception: The ruling declared that all women—married and unmarried—are entitled to safe and legal abortions till 24 weeks:

"If Rule 3B(c) [of the MTP Act] is understood as only for married women, it would perpetuate the stereotype that only married women indulge in sexual activities.This is not constitutionally sustainable. The artificial distinction between married and unmarried women cannot be sustained. Women must have autonomy to have free exercise of these rights.”

The Court called this double standard “perilously close” to “unconstitutional.”

A recognition of marital rape: As you know, rape within the institution of marriage is not a crime in India. In fact, the exception is specifically codified in law (See: our Big Story). A two-judge bench of the Delhi High Court recently delivered a split verdict on petitions seeking to overturn the exception. The two judges strongly disagreed with one another:

"While one judge said 'legitimate expectation of sex' is an 'inexorable' aspect of marriage, the other said the 'right to withdraw consent at any given point in time forms the core of the woman’s right to life and liberty’”.

In a significant move, the Supreme Court recognised the reality of marital rape—saying survivors of such violence must be included in those allowed to seek abortions up to 24 weeks. It said the exception to Section 375 (rape) in the IPC was only a “legal fiction.” The ruling declared:

“It is not inconceivable that married women become pregnant as a result of their husbands having ‘raped’ them. The nature of sexual violence and the contours of consent do not undergo a transformation when one decides to marry. The institution of marriage does not influence the answer to the question of whether a woman has consented to sexual relations.”

Equally importantly, the Court said “there is no requirement that an FIR must be registered or the allegation of rape must be proved in a court of law or some other forum before it can be considered true for the purposes of the MTP Act.”

But, but, but: The Court was careful to note that the recognition of marital rape—under the category of rape—was “solely for the purposes of the MTP Act.” And it also noted that the appeal against the Delhi High Court ruling will be heard by a different bench—which will determine its constitutionality: “We would leave the constitutional validity to be decided in that or any other appropriate proceeding,”

Not just cis women: The Court made clear at the very outset that the term “woman” also includes transgender persons:

“Before we embark upon a discussion on the law and its application, it must be mentioned that we use the term ‘woman’ in this judgment as including persons other than cis-gender women who may require access to safe medical termination of their pregnancies.”

This paves the way for members of the transgender community to get access to safe abortions.

Protection for minors: The Protection of Children from Sexual Offences Act criminalises any sexual activity—consensual or not—between teenagers under the age of 18. The law requires anyone with knowledge of such activity to report it to the police. And it makes not doing so a punishable offence. The fallout: a medical practitioner will have to file a report to the authorities if a minor approaches them for an abortion.

The Court now gives such medical practitioners an exemption from reporting a minor. And they also can refuse to disclose the identity of the minor in any criminal proceedings. The ruling offered pragmatism as justification:

“We cannot disregard the truth that such [sexual] activity continues to take place and sometimes leads to consequences such as pregnancy… The absence of sexual health education in the country means that most adolescents are unaware of how the reproductive system functions as well as how contraceptive devices and methods may be deployed to prevent pregnancies. The taboos surrounding pre-marital sex prevent young adults from attempting to access contraceptives.”

The bottomline: As we all know, there is a vast gap between the theory of law and its practice. The ruling will not magically offer all women access to safe abortions. But at the very least, these abortions will now be legal.

Al Jazeera and The Telegraph offer a broad overview. Scroll has a good explainer on the ruling—while The Wire identifies six key themes. Indian Express has the reactions of women’s rights activists. The Hindu and Indian Express have more on the marital rape angle. Also read: our Big Stories on marital rape and the history of Indian abortion laws. You can read the ruling in its entirety here.