One: ICYMI, the world of competitive M&M stacking (yes, this is a thing) has been heating up—with three world record-breaking events in just 15 months. In January, 2021, a British man set a record by stacking five—only to be outdone by an Australian in October. And last week, Ibrahim Sadeq in Iraq took that number up to seven. If you’re not impressed just watch how hard this sh**t is. (Food & Wine)

Two: Tropicana has rolled out a new honey almond breakfast cereal made to be eaten with… orange juice! Even the company isn’t sure if this is a good idea: “Because whether you hate it or love it, you won’t know until you try it. It may not be for everyone (but it could be for you!).” 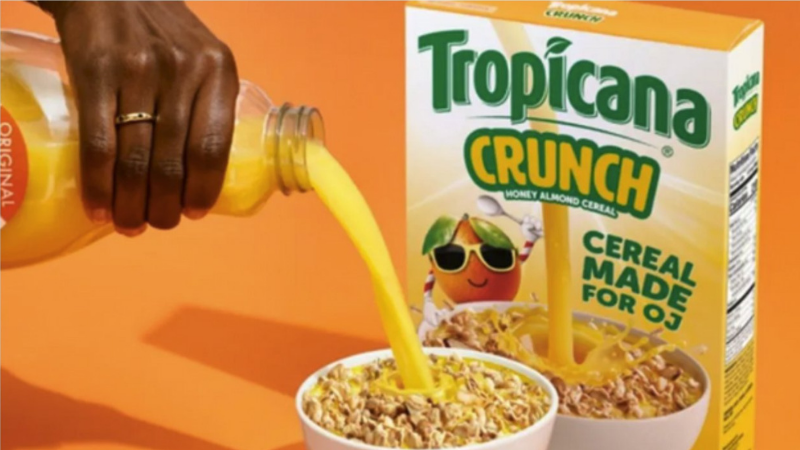 Three: Did you know that South Koreans have a slightly odd way of counting their age?

“[P]eople are considered a year old at birth, and they add a year to their age every Jan 1. This applies even to an infant born on, say, Dec. 31, who would be considered 2 years old the very next day. In other words, the birth year, not the date of birth, determines someone’s age.”

As a result, there is great confusion around how old people are. The new president Yoon Suk-yeol has now vowed to get rid of the ‘Korean age’—and as a result, millions of citizens may soon be up to two years younger! (New York Times)

Four: Back in 802 AD, Khmer Prince Jayavarman II ascended the throne of what would become the great empire of Angkor. A devout worshipper of Shiva, Jayavarman proclaimed himself to be his representative on earth. Of his many architectural contributions, the most unique is a river bed “carved with a sculptural carpet of a thousand lingam, as well as images of diverse Hindu Gods.” Compared in inscriptions to the Ganges, it remains sacred to Buddhists to this day. Historian William Dalrymple has more on this fascinating story of King Jayavarman here—along with lovely photos. More on the valley of the thousand lingas here. 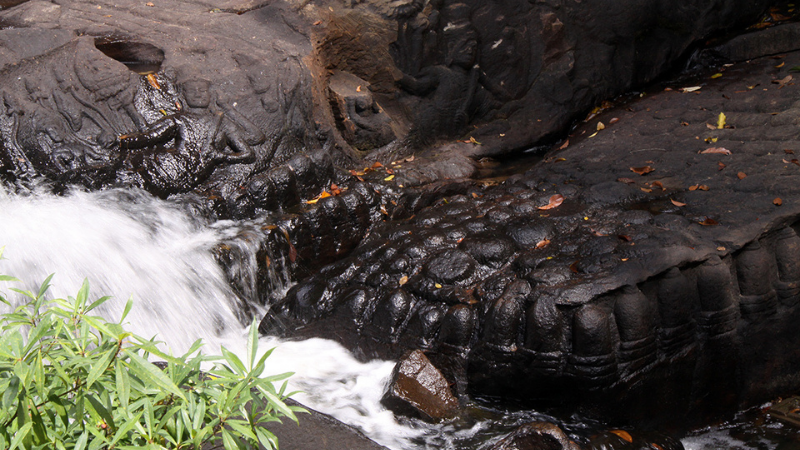 Five: A rare 1631 edition of the Bible carries an unfortunate typo that reads “thou shalt commit adultery”—and these 1,000 copies have since come to be known as Adulterous or Sinners’ Bible. The English printers were summoned by King Charles I and stripped of their licence in the ensuing moral outrage. Only 20 copies survive to this day. (The Guardian) 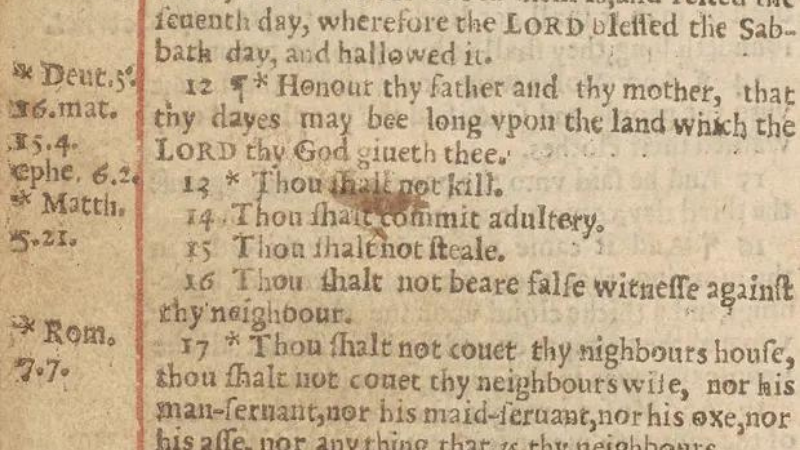