The Maharashtra Navnirman Sena (MNS) president has been booked for a speech at a May 1 rally where he urged party workers to play the Hanuman Chalisa over loudspeakers “in twice the volume” in front of mosques—if they do not remove their loudspeakers asap. This is part of a wider crackdown in Maharashtra—where the police, the State Reserve Police Force (SRPF) and home guards have been mobilised to prevent any communal rioting. FYI: none of this has had any effect on Thackeray who repeated his statements in an open letter. (The Hindu)

We have fallen eight spots from #142 to #150 in the annual index released by Reporters Without Borders. At the very top are the Nordic countries—Norway followed by Denmark, Sweden, Estonia and Finland. At the rock-bottom: North Korea (#180), Eritrea (#179) and Iran (#178). China came in at #175. Read RSF’s profile of India for more details and check out the full index here.

The gay-dating app has been selling data on the phone movements of its users since 2017. Here’s how bad it is:

“The data didn’t contain personal information such as names or phone numbers. But the Grindr data were in some cases detailed enough to infer things like romantic encounters between specific users based on their device’s proximity to one another, as well as identify clues to people’s identities such as their workplaces and home addresses based on their patterns, habits and routines.”

This information is shared with ad networks—who may then sell it to others. Grindr’s response: We haven’t been doing this since 2020. Wall Street Journal (paywall) has the original scoop, but you can read the details over at Engadget.

In other tech news: In his original filing, Elon Musk declared he would pay $21 billion out of his own pocket to buy Twitter for a total of $44 billion. He is now in talks with large investment firms and high net-worth individuals—to reduce his contribution. Musk is also trying to cut the size of the loan he took against his Tesla shares to seal the deal. For more on the Twitter sale, read our Big Story. (The Guardian)

Science has finally confirmed what mothers have always suspected—their teenage kids never listen. To be more accurate, they don’t really want to listen to their mother’s voice. A new study found that the brain goes through a significant shift around the age of 13. Until that age, a mother’s voice is special to a child: “When they hear it, several different parts of the brain, including reward centers, emotional processing, and visual processing, light up.”

But as children mature, they no longer find her voice “uniquely rewarding”—and their brains are instead stimulated by unfamiliar voices. The study’s authors say this is a natural part of growing up as children become more independent—which is of little comfort to mothers confronted with tone-deaf teens. (FastCompany)

In happier news about teenagers: The International Skating Union has proposed raising the minimum age of competition from 15 to 17. This comes on the heels of the heated debate sparked by the doping scandal involving Russian skater Kamila Valieva at the Winter Olympics (explained here). It reflects the increasing concern about the effects of punitive training regimes on young girls. (New York Times)

Vastu gets a scientific nod

A recently published paper—based on 40 years of research into Maharishi Vastu Architecture—found that architectural design is effective “as preventive medicine and in public health.” Its key claim about this specific form of vastu:

“Published research suggests that incorporating MVA principles into buildings correlates with significant improvements in occupants’ physical and mental health and quality of life: better sleep, greater happiness of children, and the experience of heightened sense of security and reduced stress. The frequency of burglaries, a social determinant of health, also correlates. Potential neurophysiological mechanisms are described.”

You can read the paper here or the summary over at Inverse. Watch an introduction to MVA below:

Scientists have created self-powered screws that send out an alert when they become loose. Why this is a big deal: They make it way easier and cheaper to maintain very large structures like bridges, scaffolding and turbines. For example: Amusement parks in the US have teams of people who climb and inspect roller coasters every morning to make sure nothing’s come loose. (Gizmodo)

The Metropolitan Museum’s annual fundraiser is known as the Oscars of fashion—when celebrities put on the wildest, most avant-garde outfits to out-dazzle one another. This year the theme was ‘gilded glamour’—which seemed a bit tone-deaf to many at a time of runaway inflation and post-pandemic woes. For what it’s worth, here are some of the buzziest looks/moments of the evening. Vogue has the rest.

One: Kim Kardashian showed up in Marilyn Monroe’s iconic Jean Louis gown—which she wore while singing ‘Happy Birthday’ to President Kennedy. You can decide who wore it best: 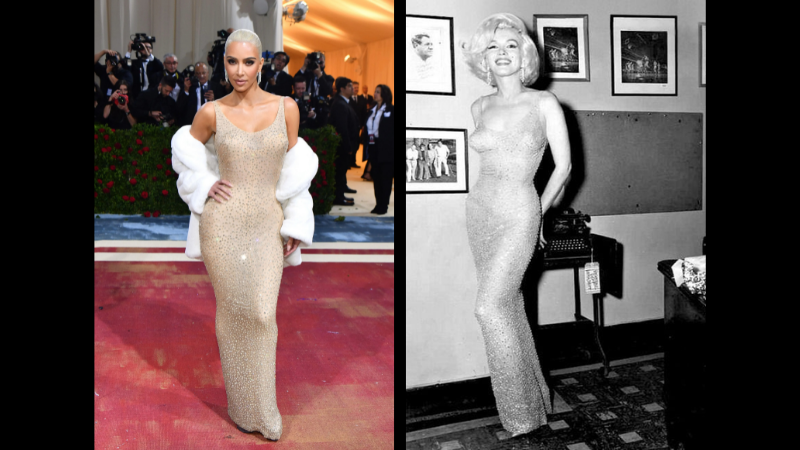 Two: Blake Lively in Versace had a dramatic reveal moment:

Three: Rihanna wasn’t there in person, but a marble statue inspired by her Vogue cover filled in for her. Yes, she is truly a goddess.

Four: Lizzo looked like a true queen and played the flute on the red carpet.

Five: Kylie Jenner’s look was so bizarre—an Off-White wedding dress with a fishnet veil, headpiece and a white baseball cap worn backward—that even Zomato had fun with it, tweeting this with: “Who wore it better?” You can see it in its full glory here. 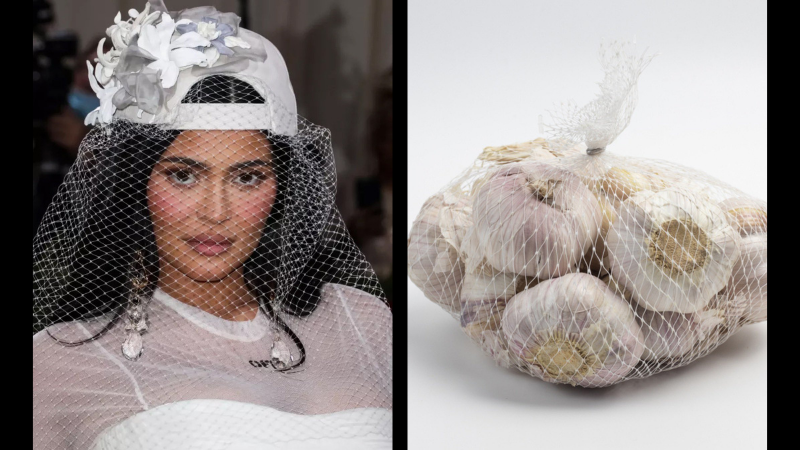 Six: Then there was Swedish creative director Fredrik Robertsson—who was mistaken for Jared Leto—who arrived with his own doppelgänger (just to make things even more confusing). 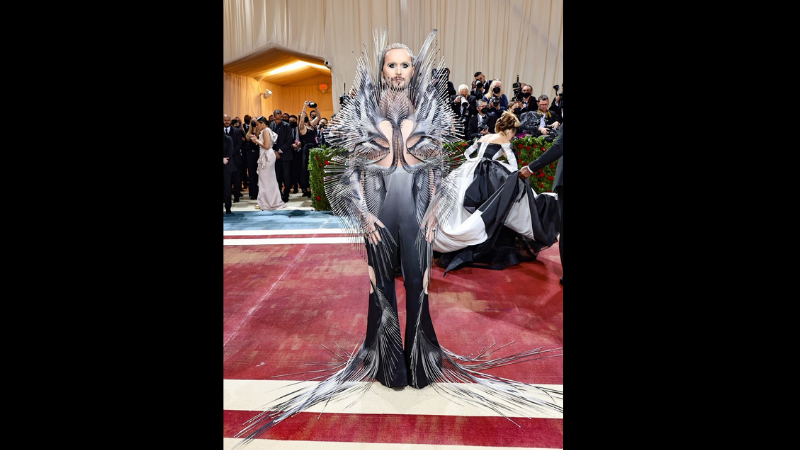 On the latest episode of the splainer podcast ‘Press Decode’, the splainer team looks at the demolition derby that is underway across the country—plus why Bollywood is nervous about the rise of South Indian movies. Be sure to head over to the IVM website, Spotify or Apple Podcasts to listen to it.