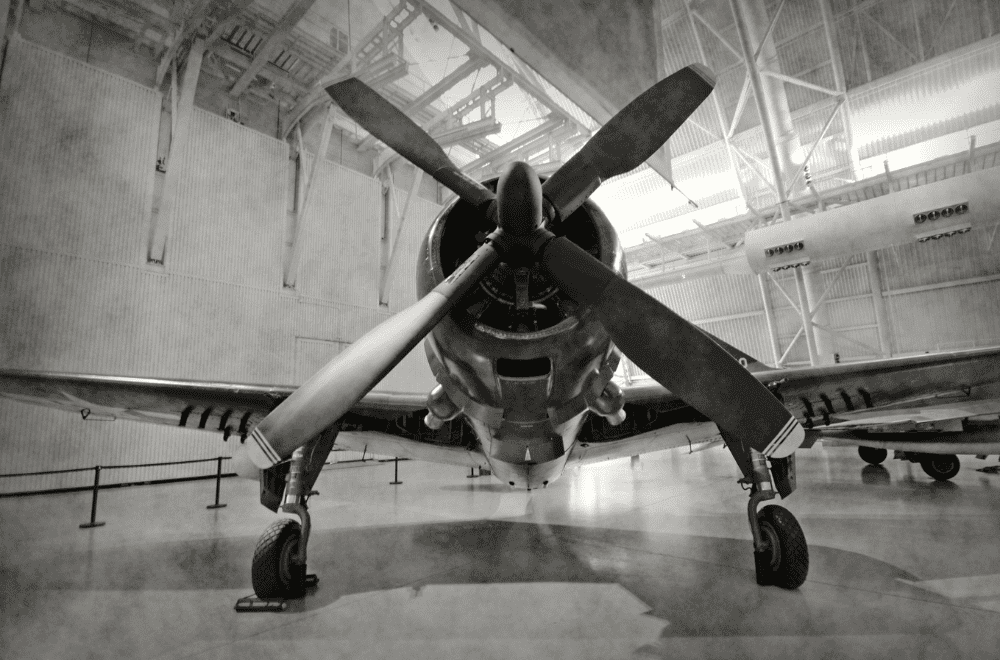 Is Jet Airways ever coming back?

For over a year, Indians have been patiently waiting for the return of the once beloved airline. But plans to revive the bankrupt Jet Airways have failed to take off. What does that mean for airline prices, especially since two companies—Tatas and IndiGo—now dominate the entire industry?


Editor’s note: This is one of our shorter Big Stories—since most of the background is already available in our previous explainers. See: the Jet Airways sale and the current state of play in the Indian aviation industry—including the Air India sale and the entry of Akasa.

Remind me about Jet…

We did a detailed Big Story on Jet’s slated comeback last year, but here’s the basic timeline:

So what’s gone wrong with Jet?

Earlier this year, the airline went on a hiring spree, and seemed all ready for its big return. Then three days ago, the company announced that nearly one-third of its employees will be sent on leave without pay—or lose up to 50% of their salaries. In other words, the company is seriously short of cash.

Paying the IOUs: At the time of its bankruptcy, Jet owed Rs 154.32 billion (15,432 crore) to its creditors. As part of its deal, the Jalan-Kalrock Consortium (JKC) agreed to pay Rs 11.83 billion (1,183 crore) in instalments to the lenders—and give them a 9.5% stake in the airline. But as of now, JKC has failed to make any payments—which made the lenders anxious. As a result, the ownership of Jet has not been transferred to the consortium. As one source explained:

"Finally, it is all about money hitting our accounts. Until that does not happen, this transaction will not go through.”

In fact, lenders are now considering selling 11 of Jet’s planes to recover their money—which will push the airline into liquidation:

"Nobody thought that this would take so long to execute. But the fact of the matter is banks cannot transfer the company till we receive the money, and the way things are, it seems that the execution of the deal will not happen soon. Meanwhile, the 11 planes we have in our possession are also losing value. Maybe the time has come to relook at selling those."

Paying the employees: A recent order by the National Company Law Appellate Tribunal (NCLAT)—which set the terms of deal—threw a new spanner in the works. Jet still owes its former employees Rs 2.75 billion (275 crore) in provident fund and gratuity payments. NCLAT insists that JKC pay up, but the consortium is refusing to do so. It wants the amount to be paid from the company’s existing cash balance—and the lenders should cover the rest. Needless to say, the lenders are furious since they have not seen a dime from JKC as yet.

Paying for planes: Lenders are also unwilling to allow JKC to go on a shopping spree—without paying its outstanding bills first. In September, the consortium loftily announced that Jet is “very close” to finalising its initial fleet plan and preparing to start sales and resume operations “in the coming weeks.” But the spokesperson also added: “There is no deadline; target dates are set by us alone, and we have always maintained that this is a marathon, not a sprint.” Despite reports of “advanced talks” with Boeing and Airbus, the airline has not bought or leased a single plane—even though most of its planes are already leased to other airlines.

Adding to the worries: Recent reports of raids on the home of Florian Fritsch—one of the key investors in Kalrock Capital. It was part of a broader investigation into suspected fraud and money laundering. Kalrock insists that it will have no impact on the purchase of Jet. But it won’t change the unhappy fact that Jet has already racked up Rs 7 billion (700 crores) in losses within just the first 6 months of this financial year (April-September 2022).

And why do I care about Jet?

Ticket prices have been sky-high since summer—and they are not showing any signs of cooling down. There are perfectly good reasons for the surge. For example: high jet fuel prices and supply chain issues. Many airlines like GoAir and IndiGo haven’t been able to operate at full capacity as they can’t source engine parts from China. But “consolidation” may also be a big factor.

The big two: Right now, Tatas and IndiGo own most of the domestic airline pie. Clubbed together, Vistara, AirAsia and Air India account for 24% of the market—while IndiGo has 57.6%. Such concentration of ownership often bodes ill for consumers.

In August, the unseasonably high prices—which had jumped between 50-100% since February—sparked angry accusations of “cartelisation.” More so, since many of the airlines were still flying with empty seats. Industry insiders confirmed suspicions to Outlook magazine:

“They also question the uniform ticket prices of all the airlines on several routes. For instance, three low-cost carriers namely IndiGo, SpiceJet, and Go First are offering tickets for New Delhi to Mumbai flight on August 10 at Rs 8,579 on the Make My Trip website. Vistara, which is a full-service carrier, is charging Rs 1 less, ie, 8,578 and Air India offers it at Rs 8,580. ‘Uniform fares are signs of no competition,’ a senior aviation professional, associated with a private airline said.”

FYI: A recent Economic Times report made it clear that the Tatas have no intention of using their industry clout to undersell their competitors.

The flailing budget airlines: The economy flights may also be in short supply. There are already worries that SpiceJet will meet the same fate as Jet Airways. It suffered a net loss of Rs 4.2 billion (420 crore) in the second quarter—and is so cash-strapped that it can’t afford sufficient staff or technical support. The fallout: an alarming string of midflight glitches—–which resulted in 50% of its departures being cancelled. Meanwhile, GoAir’s losses have doubled in FY22 to Rs 18.07 billion (1,807.91 crore). The only bright spot for an economy-minded traveller is Akasa Air—which has been offering cheap fares on its key routes.

No caps needed: In August, the government also removed upper and lower limits on airfares—which were imposed in May 2020. The lower limits were intended to protect the airlines which were financially weaker and the upper limits to protect the passengers from higher fares. Now, this could also potentially open the door to a price war—but there are no signs of it yet. Instead, airlines appear to be using ‘dynamic pricing’ software. The price of a ticket can rise from Rs 10,000 to Rs 19,000—and back again, based on demand: “All pricing is based on how desperately you want that seat.”

On Jet’s problems, read Quartz, MoneyControl and Bloomberg News. Outlook reports on SpiceJet’s woes—and accusations of ‘carterlisation’. Economic Times explains what the removal of price caps means for you. Deccan Herald has more on why you should expect ticket prices to remain high.