Editor’s note: If you need more context, we highly recommend reading our Big Story on the historical roots of the conflict and this timely explainer on the effectiveness of economic sanctions, the return of the Cold War, what is driving Vladimir Putin, India’s “balancing act” and the looming oil crisis.

Related things to see: This is drone footage of the devastated city of Mariupol:

This is cellist Denys Karachevtsev performing in the ruins of Kharkiv:

A Bloomberg News review of the flight tracking data shows that the plane was travelling close to the speed of sound in the moments before it slammed into a hillside. It was cruising at about 595 miles per hour before the dive—and then accelerated to more than 640 miles (966 km) per hour—and at times may have exceeded 700 mph. The plane “literally evaporated into a crater”—but officials have managed to retrieve the cockpit voice recorder. But it was “found with damage to both its exterior casing and the recording unit inside.” So it isn’t clear what data can be retrieved. The search is still on for the other black box. Associated Press has more details on the investigation. An Indian pilot offers his analysis of the crash in The Hindu.

The world’s #1 seeded women’s player Ash Barty unexpectedly announced her retirement at the age of 25—less than two months after winning the Australian Open. She posted a six-minute conversation with her former doubles partner Casey Dellacqua. The reasons she offers are inspiring and are a powerful reminder on the importance of self-care and—love. ESPN has more on this big story.

This is the first time ever that the annual export of goods has crossed that number in a single financial year—jumping 37% over the previous year. The main drivers: Engineering goods, electronic goods and agricultural exports. In some areas, a spike in the price of commodities accounts for the jump—but our exports have risen overall. Experts remain cautious as rising oil prices are likely to raise the price of imports—and widen the trade deficit. (Mint)

Girls above grade five have not returned to the classroom since the Taliban took over—but the government insisted that it was committed to allowing girls to get an education. This was also a key condition they had to fulfil if they wanted international recognition of the new regime. The schools were supposed to reopen on Wednesday—but the decision was reversed at the very last minute—after excited girls showed up on campuses across the country. The excuse: They haven’t figured out what school uniform they should wear in accordance with “Sharia law and Afghan tradition.” The girls were heart-broken—as you can see in the moving image below of a father consoling his daughter. Cover up, don’t cover up… so many rules Muslim girls have to obey just to get an education. Ugh! (BBC News) 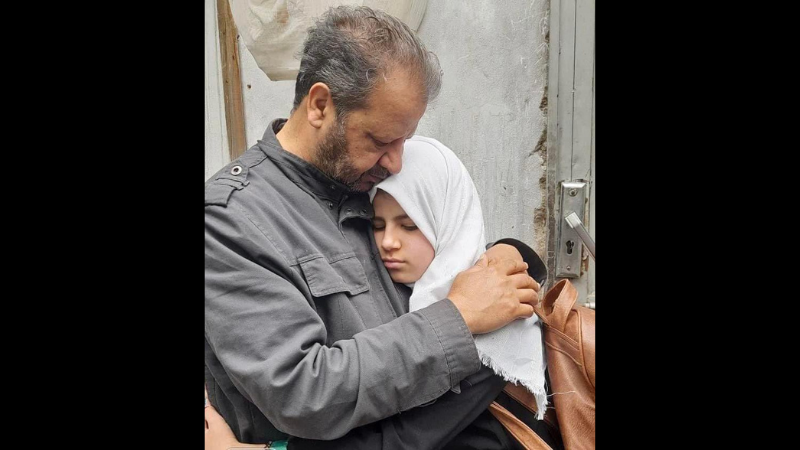 The Union of European Football Associations (UEFA) has been figuring out how to tackle the wide wealth gap between teams—which allows the richer ones to buy the best players and therefore all the glory. They’ve finally come up with new rules—which will likely do absolutely nothing to bridge the divide. Teams can now only spend 70% of their revenue on football-related expenses (read: buying players). But UEFA ducked out on imposing salary caps thanks to differences in employment law across countries and “deep-pocketed opposition.” That said, the new rules do allow UEFA to impose harsh penalties on violators. New York Times has more.

Zomato: Economic Times did some digging into how the company plans to deliver your momos in just 10 minutes. It will involve partnering with cloud kitchens in its warehouses—where restaurants will be given “co-working style cooking stations.” But don’t expect pasta or pizza: “Chilled and ambient food categories which include food items like a chilled parfait, oatmeal, poha, etc, are definitely ready for disruption.” Though founder Deepinder Goyal insists there will also be “bread, omelette, poha, coffee, chai, biryani, momos, etc” on offer. All of it frozen and ready to microwave, we presume. Restaurant owners are highly sceptical about the plan. (Economic Times)

Twitter: will now allow iPhone users to make their own GIFs using an in-app camera. How to do it: click on the ‘new tweet’ button, tap the photo icon—and then select GIF mode. Sorry, Android users have not been given the privilege of turning their phone camera into a GIF machine. (The Verge)

In January, a controversial book revealed the identity of the person who betrayed Frank’s family—and turned them over to the Nazis. ‘The Betrayal of Anne Frank’ was based on an investigation by a retired FBI agent and pointed its finger at a local Jewish leader. The claim caused great outrage among Jewish groups, historians and independent researchers—who challenged its evidence. The result: The Dutch publisher has recalled the book—and asked bookstores to return their stock. The English edition of the book was published by HarperCollins—which has not offered any comment. (The Guardian)

A human organ that changes its sex

Australian researchers have made an unexpected discovery—while studying the effects of diet on mice. The big finding: the male liver can change into a female liver as a response to illness. Yes, even human organs vary by sex (which is mindblowing to us):

“Similar to our reproductive organs, the liver has a sexual dimorphism, meaning that there are distinct characteristics in the livers of males and females. This includes broad differences in their gene profiles, with more than 1000 genes in the liver being gender-specific.”

And it’s not just mice. The scientists repeated the same tests on human liver tissue—and it produced the same result: A “feminisation” caused by an increase in the production of estrogen—as a protective response to liver disease. (Jerusalem Post)

A far more alarming study: found that people who recover from a Covid infection have a 40% higher risk of being diagnosed with Type-2 diabetes. This implies that at least 1% of those who become infected will also develop the disease. Scientists are not sure why the two are linked, but have some theories:

The largest ever human family tree

Oxford University researchers have created the largest ever human family tree that spans the world—using DNA that is 100,000 years old. They have identified nearly 27 million ancestors using genetic reports from 215 populations around the world. The most curious finding:

“‘The very earliest ancestors we identify trace back in time to a geographic location that is in modern Sudan,’ Wohn tells Reuters. ‘These ancestors lived up to and over 1 million years ago—which is much older than current estimates for the age of Homo sapiens—250,000 to 300,000 years ago. So bits of our genome have been inherited from individuals who we wouldn’t recognize as modern humans.’”

Also, they made this very cool vid that shows how our genes spread around the world—mapped on a reversed timeline. (Smithsonian Magazine)

William & Kate’s trip to the Caribbean is having some difficult moments—perhaps because the browner parts of the world are no longer impressed by the colonial charm of English royalty. They landed in Kingston, Jamaica, amid calls for reparations for hundreds of years of slavery. In an open letter, 100 Jamaican leaders declared they found “no reason to celebrate” the 70th anniversary of the coronation of Queen Elizabeth—“because her leadership, and that of her predecessors, have perpetuated the greatest human rights tragedy in the history of humankind.” Everyone is also talking about what seems to be an on-stage snub of Kate—delivered by former Miss World-turned-politician Lisa Hanna. (Al Jazeera)

One: Asia’s largest tulip garden opened its doors to the public in Srinagar. It has over a million flowers cultivated by 50+ gardeners. (NDTV) 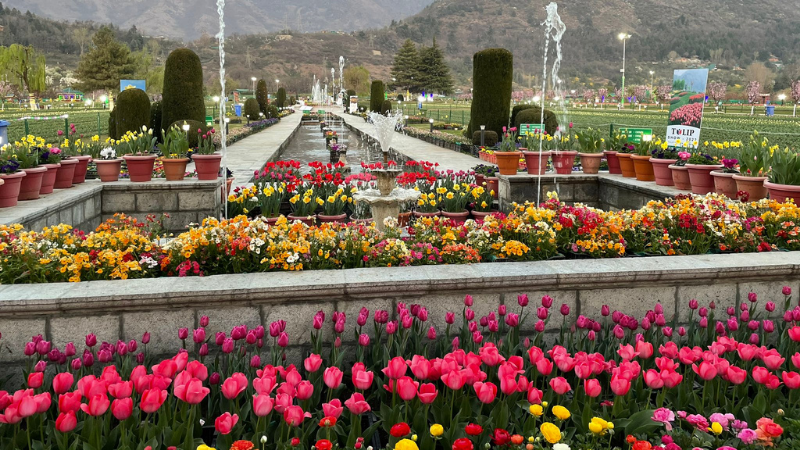 Two: Everyone is talking about the trailer for ‘Where the Crawdads Sing’—the adaptation of a bestselling novel of the same name. Also: Its soundtrack features Taylor Swift’s ‘Carolina’—written specifically for the film. (People) 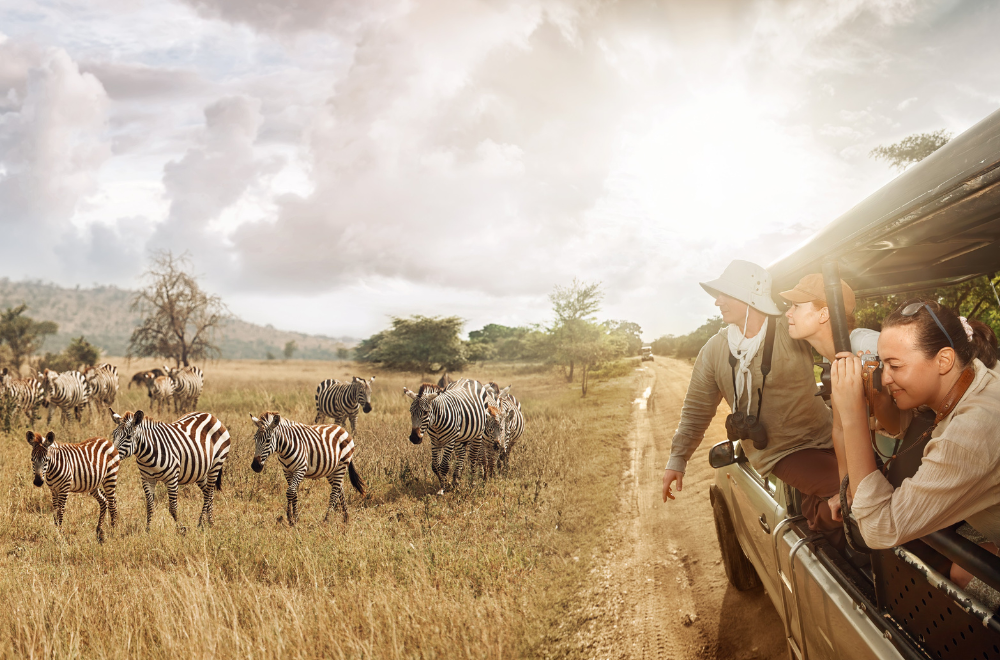 The movie adaptation of Delia Owens’ ‘Where the Crawdads Sing’ is mired in an unexpected controversy over her involvement in a killing in Zambia—that casts the media spotlight on the racist side of wildlife conservation. 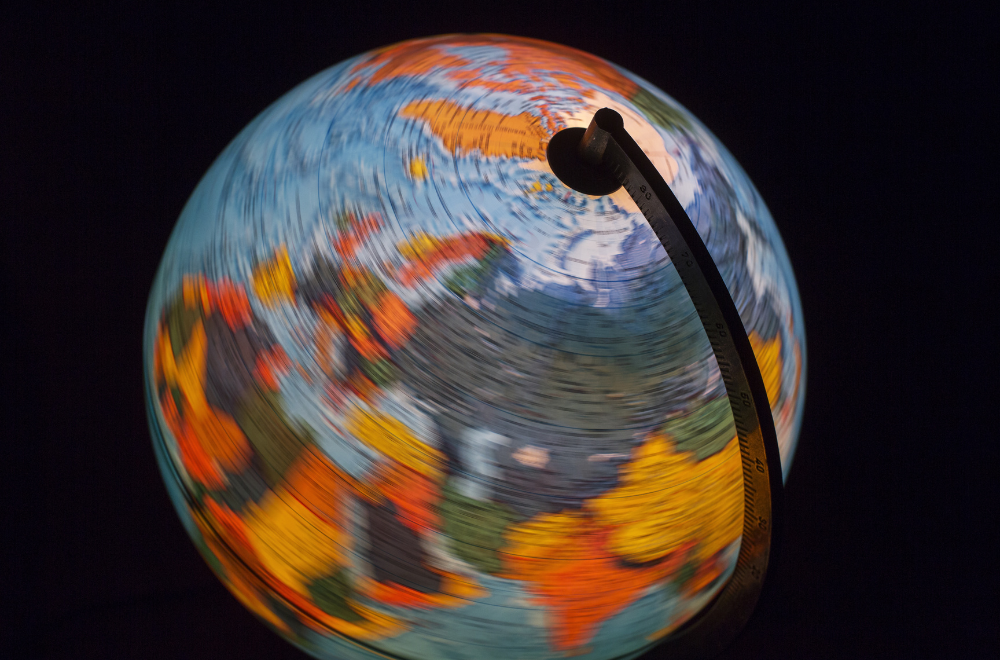 For the past couple of years, the Earth has suddenly gathered speed and scientists just can’t figure out why. 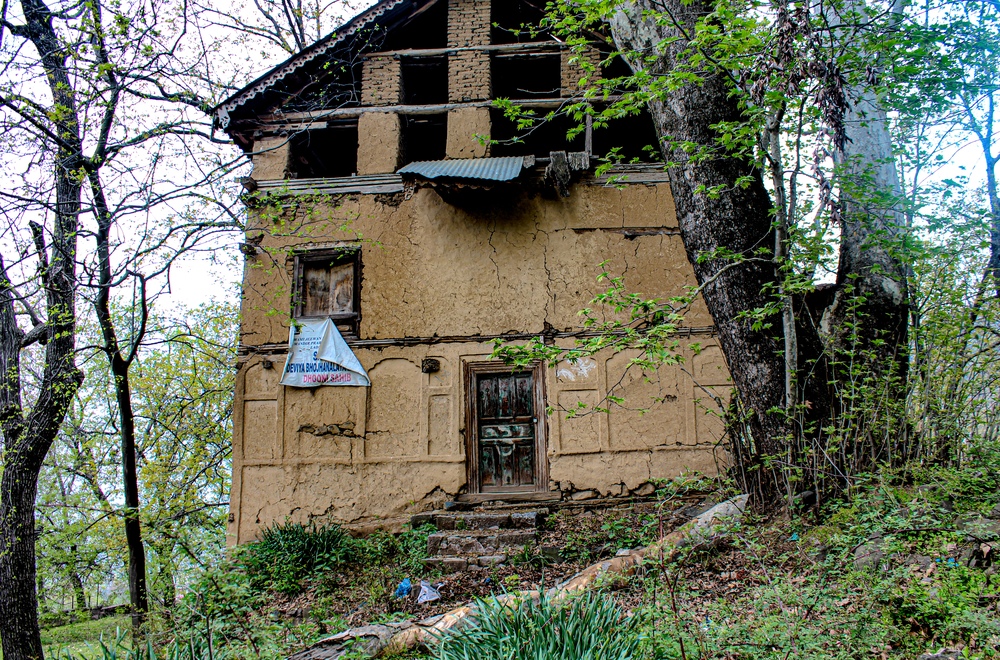 What led to the Kashmiri pandits being driven out of the Valley in 1990? Part one looks at the political history of the state and the violence leading up to the exodus. 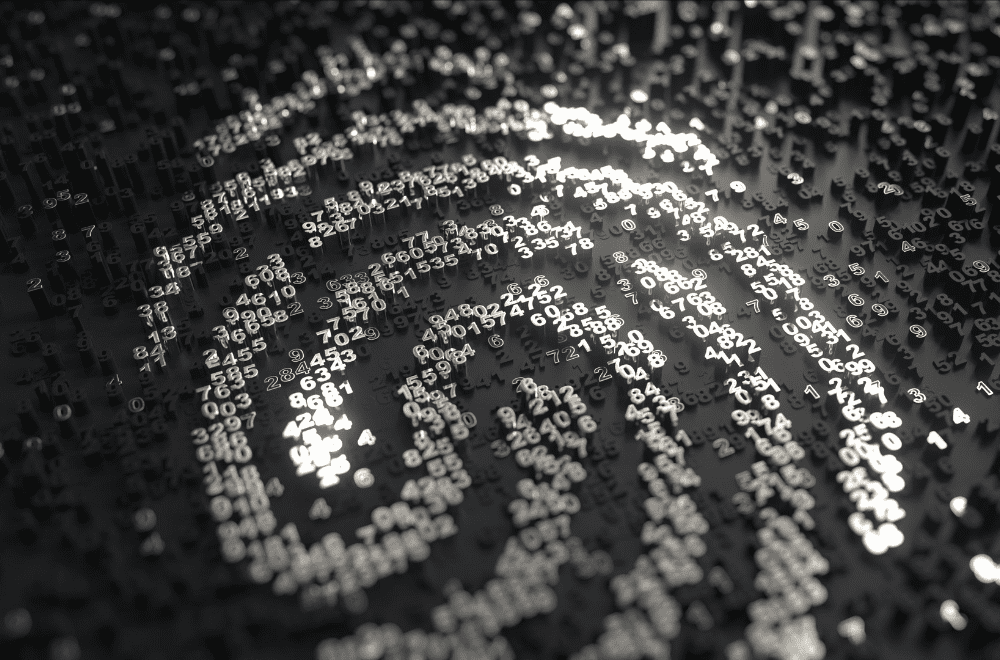 The grand battle between The Wire and Meta—here's the 'what', 'why' and 'who' of it.