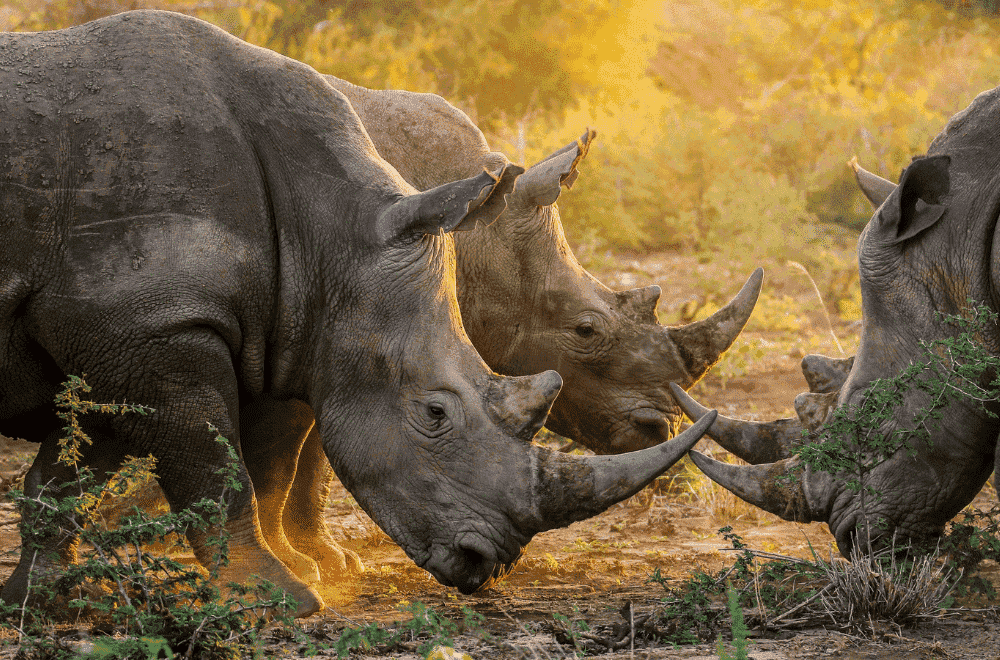 One of Britain’s wealthiest families finally called a truce in a nasty legal battle over their sprawling empire. This story is the stuff of Hindi soap operas—devoted brothers, warring children—even a shameful case of elder neglect.

The Hindujas: An origin story

How it all began: Once upon a time—in 1914, to be exact—Parmanand Deepchandh Hinduja started a small import-export business. He moved from the small town of Shikarpur in Sindh to Bombay—and began by bringing in carpets, dried fruits and saffron from Iran. He later diversified his exports to include Hindi films dubbed in Farsi.

Parmanand’s four sons—Srichand, Gopichand, Prakash and Ashok—joined the family business. And the Hindujas soon set up their base in Iran—where they were deeply connected with the government—and were named in an arms supply scandal. Parmanand died in 1971—and in 1979, after the Iranian revolution, the family moved to London.

Rise of the empire: By 1978, the Hindujas had already established a base camp in Europe—a Swiss finance company named SP Hinduja Banque Privée. Once they moved to London, they never looked back—except towards their father’s homeland. India became a target for expansion in the 1980s—when they acquired the truck manufacturer Ashok Leyland—which is now the third largest manufacturer in the world. Today, they also own six publicly traded Indian entities—including the IndusInd bank. But India is only one arm of a sprawling global empire that spans 48 countries, employs 200,000 people and is worth $50 billion.

Point to note: Hinduja’s publicly declared assets may be the tip of the iceberg, according to former executives: “What you are seeing about the group in public is only half of what they have. A bulk of their business is in trading, and their assets far exceed what is known in the public. From Iran to Sudan, trading has always been their primary interest.”

And in their time, the family has been implicated—though never charged—in variety of controversies, including:

Tale of the four brothers

The current family melodrama is all about the four brothers—who lived in a very glitzy Brit version of a Sooraj Barjatya movie. They are:

The Ramayana tycoons: The joint parivaar took togetherness to a whole new level. As Forbes notes: “[T]he brothers painted a unified front, often comparing themselves to the righteous brothers of the Ramayana, with different bodies and one soul.” They share a mansion with four interconnected houses spread over 67,000 sq ft—in London’s most expensive neighbourhood, and down the street from Buckingham palace. And in each country where they own properties, there is a Hinduja family home with a joint kitchen. As GP once put it: "Wherever we congregate that is home to us,"

Their fabulous wealth has always been swathed in a carefully cultivated image of Indian conservatism:

“The brothers we hear could star in an updated version of Sooraj Barjatya's film ‘Hum Saath Saath Hain’... because they are all devout men of faith, eat only a vegetarian diet, are teetotallers, and dress in surprisingly similar styles down to the kind of glasses they wear and sticking to the family's favourite colour of choice.. black when they wear business suits.”

But, but, but: None of those sanskari values came in the way of their lavish lifestyle—which has included hobnobbing with everyone from Tony Blair to Mother Teresa:

“The Hinduja parties are legendary. Their annual Diwali party at Alexandra Palace has become part of the London social calendar which in past years has been attended by Margaret Thatcher, the Blairs and many Cabinet ministers. There was GP's 60th birthday at Harrods where all the guests received silver plates. There was the wedding of three Hinduja sons at Bombay's racecourse, transformed with grottos of dry-ice waterfalls, caparisoned elephants and white horses with golden livery, and attended by 10,000 guests flown in from 58 countries.”

The beatific picture of family harmony splintered apart when SP slipped into dementia around 2016—triggering an ugly brawl to divide the empire. And that ‘Ramayana’ image was shattered by a judge’s observations in a recent court ruling.

The agreement: In 2014, the four brothers signed a pact that declared “everything belongs to everyone and nothing belongs to anyone.” In practice, this meant that each brother’s assets were jointly owned by all four—and if one died, the others would act as executors. This was very much in the spirit of the Hindu joint family philosophy—affirmed by Srichand back in 1994:

Things fall apart: But within a year, Srichand informed his brothers that the agreement had been cancelled. And things went downhill from there—even as he grew progressively more ill. In 2018, the three brothers tried to wrest control over the Geneva bank—SP Hinduja Banque Privée—which is in Srichand’s name, on the grounds that he lacked capacity. Soon Srichand’s daughters struck back with filings of their own—claiming the 2014 agreement did not have any legal standing. Cue, great amounts of courtroom drama:

The ugliest bit: was finally revealed this week—when a court finally lifted reporting restrictions that had been placed on court hearings over Srichand’s health. The judge revealed that Srichand had been kicked to the side by his own family—while they fought over money. He had been admitted to the hospital last year—but the funds for his care soon dried up:

“However, despite the ‘extraordinary scope and reach of their financial capacity’, his relatives had not found him private accommodation, the judge said—prompting him to consider placing the billionaire in a public nursing home.”

Of course, both sides of the dispute deny accusations of neglect. The daughters insist they’ve been by Srichand’s side “day and night”—while Gopichand claims that £5 million in funds were made available for his care.

The truce: The courtroom proceedings also revealed that the three brothers have agreed to junk the joint ownership agreement—and claim that a truce has been reached. But Srichand’s daughters seemed to disagree:

"While we are pleased that the dispute surrounding the health and welfare of our father has been resolved, a final settlement with respect to the broader disputes still needs to be reached, so that we can fulfil the wishes of our parents for security and dignity in their final years."

But what seems inevitable: The glory days of the great Hinduja family are no more. There will be no Hindi film ending to this khandaani saga.

The bottomline: There is all kinds of gross materialism—but the sanskari kind always turns out to be the worst.

Bloomberg News and Business Standard have details on the latest court revelations—and the truce. Forbes and MoneyControl have the best profiles of the Hindujas. The Print has lots of quotes from both sides of the family. The rest of the reporting is behind paywalls in The Times and The Telegraph.