A huge wildfire is burning through a large swathe of pine forest in France—destroying more than 68 sq km since Tuesday. Paris has asked for the assistance of five countries to put this “ogre” of a wildfire out. Meanwhile, rivers across the continent are drying up—resulting in mass deaths of fish. And water levels in the Rhine are so low that it threatens shipping of critical energy items like coal and gasoline. (Associated Press)

A startling revelation in US killings

The shooting deaths of four Muslim men—three in the space of two weeks—in Albuquerque, New Mexico, sparked great panic over hate crimes. People in the Muslim community stayed home from work and prayer services—and some temporarily moved out of the state. The police investigation has now revealed that the prime suspect is also Muslim—a 51-year-old motivated by “interpersonal conflict.” Muhammed Syed was well-known and widely liked in the community—which is now an even greater shock. (NPR)

The streaming platform added 14.4 million net new subscribers to its platform—beating analysts' estimate of 10 million. Everyone was elated at the news—including Disney’s stock which jumped 7%. What’s notable:

“Most of the growth came from new international markets where the service was launched and the company’s Hotstar joint venture in India, which now accounts for more than one-third the total Disney+ subscriber base.”

The company expects to add another 80 million Hotstar subscribers by the end of the 2024 fiscal year—which is ambitious since it lost IPL streaming rights to Jio. The company also announced launch plans for an ad-supported version in December—and hiked the price for paid version by $3 in the US—which is a 38% spike. (Wall Street Journal, paywall, CNBC)

In the last 10 days, the city recorded 19,760 cases and 40 deaths. The positivity rate—which is the percentage of tests that turn up positive—has climbed to near 20%. The culprit may be BA 2.75—a new Omicron sub-variant detected in a majority of samples taken from patients. The good news: the infected patients did not have a severe version of the disease, and appeared to recover quickly. Mint has more numbers.

Tweeting is good for your career

A new study looked at Twitter accounts of CEOs and other top execs at large public companies—and compared the frequency/content of their posts with the trajectory of their success. Here’s what they found:

“Executive candidates such as CEOs and CIOs who modestly—but frequently—tout their knowledge, expertise, and skills on Twitter were 32% more likely to attract higher-paying job offers after interviews.”

In other words, self-promotion works. Not that the biz/tech bros on Twitter need more encouragement to share their wisdom…(Inc)

Speaking of tweet-happy founders: In the midst of his bitter legal battle to not buy Twitter, Musk stirred the pot by sharing a domain: X.com. Everyone is now in a tizz wondering if he’s going to start a social media platform of his own. Because that worked sooo well for Donald Trump. (Gizmodo)

Aviation authorities have issued medical guidelines allowing transgender pilots to fly commercial planes. The requirement: they should have completed their hormone therapy and gender affirmation surgery at least five years ago—and must clear a screening for mental health.  (The Hindu)

NASA’s latest satellite images show that Antarctica's coastal glaciers are shedding icebergs at a much faster rate than previous estimates.The revised estimate: we’ve lost 12 trillion tons of ice shelves over the last 25 years. Why this matters:

“Ice shelves, permanent floating sheets of frozen freshwater attached to land, take thousands of years to form and act like buttresses holding back glaciers that would otherwise easily slide off into the ocean, causing seas to rise.”

That’s pretty scary since Antarctica holds 88% of the sea level potential of all the world's ice. (Reuters)

A link between vegetarian diets and fractures?

A new study shows that vegetarian women are more likely to fracture their hips later in life than women who eat meat. While scientists don’t exactly know why, but likely suspect is poor nutrition:

“It’s likely that vegetarians, for one reason or another, and potentially because of lower intakes of important nutrients, have weaker bones and lower muscle mass and both of those things predispose people to hip fractures.”

No, you don’t have to start eating meat. But adding fortified cereals with iron and B12 to your diet is a good idea—as are foods such as nuts, legumes and beans. FYI: of all the women who suffered fractures in this study, 28% were vegetarian—but only 1% were vegan. Hmm. (The Guardian)

Speaking of food: Domino’s has finally given up trying to sell pizzas to Italians—and has filed for bankruptcy. The world’s largest pizza chain entered the market seven years ago with the brave plan of selling American-style toppings like pineapple. But that never happened—and the pandemic delivered the final nail in the red-white-and-blue coffin. As one Twitter wag put it, this is what you get for trying to sell snow at the North Pole. (BBC News)

One: Tamil Nadu is home to over 40,000 temples—filled with precious, ancient idols. That’s why it is also the target of smugglers who trade them around the world. A 12th century idol of goddess Parvati has now been found at an auction house in New York. It was one among five stolen in 1971 from the Nadanapureshwarar Sivan temple. Valued at $212,575, the bronze figure measures about 52cm in height. A related good read: The Hindu on the Idol Police of Tamil Nadu. (BBC News) 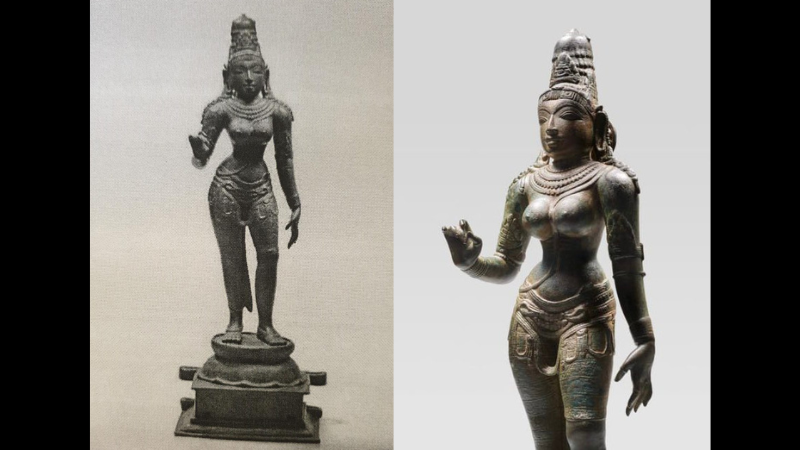 Two: Meanwhile, a 1000-year-old Buddha stolen 20 years ago from Kancheepuram, Tamil Nadu, is stuck in the United States. The idol first attracted notice at a Singapore exhibition in 2007—but was returned to a New York art gallery owned by Subhash Kapoor. It has since been seized by the Department of Homeland Security—but the Indian government has not been able to provide the evidence required to reclaim it. (The Hindu) 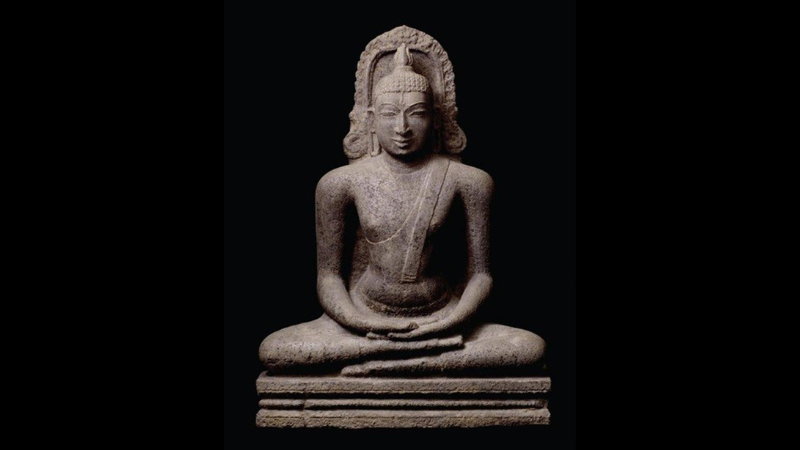 Three: The Economist is getting flak for using the photo of Iraqi actress Enas Taleb to illustrate an article titled ‘Why women are fatter than men in the Arab world’. Taleb is planning to sue the magazine. Something to note: “It is difficult to find an example of an internationally respected publication that has held up a photo of a ‘fat’ Western woman as a means of shaming her.” As you can see, Taleb looks quite lovely in the image used by the magazine. (New Lines) 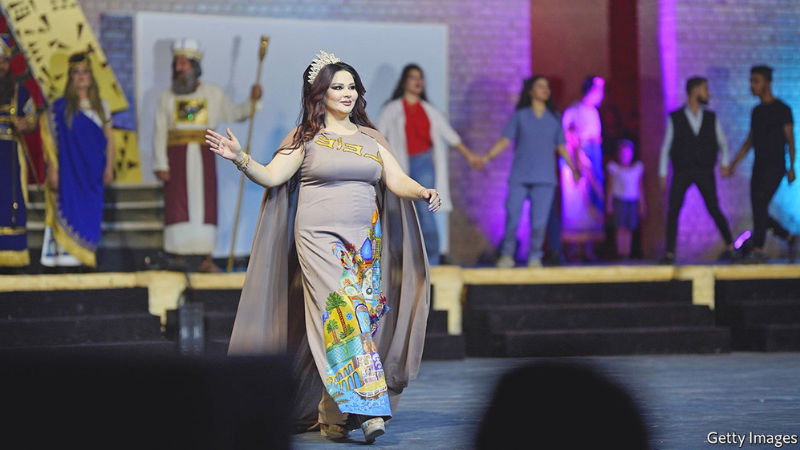