One: Eating the rainbow just got easier thanks to this very pretty genetically-modified purple tomato. Scientists tinkered with the genes of the plain old tamatar to increase its nutritional value—making it a superfood: “The purple colours come from increasing the levels of what scientists believe is a cancer-fighting antioxidant  known as anthocyanins, which turns the usually red fruit into a deep purple.” In other words: it’s better for you and cuter, to boot. The best bit: it even lasts longer than a regular tomato. (Insider) 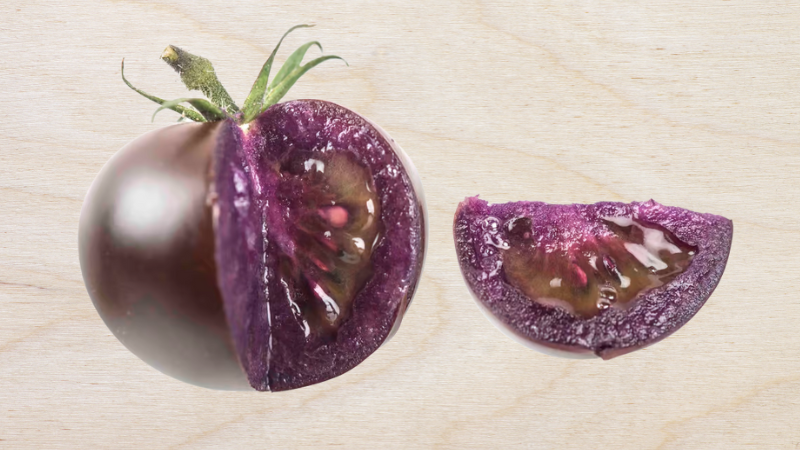 Two: Shoji Morimoto from Tokyo has the job of everyone’s dreams—getting paid to do nothing. Well, almost. The 38-year-old quit his job and instead rents himself out (no, not what you’re thinking!) as someone to simply hang with—a lucrative job that pays 10,000 yen ($71) per booking in one of the world’s loneliest countries. He does things like standing in line to hold a place, take walks in the park and, in one case, have tea with a woman who simply wanted to wear a sari out in public without feeling embarrassed. See a glimpse of that in the clip below. Reuters has the full video/text report.

Three: Hendrick’s Gin claims it is doing its bit to save endangered plant species—and your cocktail. Well, sort of. First, the good news: the brand has announced that it has “brought some of the most rare and peculiar cucumbers from around the globe back from the brink of extinction”. The twist: these will now be sold for $48 as part of the ‘Hendrick’s Curious Cucumber Collection’. Aww, look they even made a “Cutecumber Lemonade” cocktail with the cucamelon cucumber. That’s late-stage capitalism for you! Gizmodo has a nice slideshow of the cucumbers. 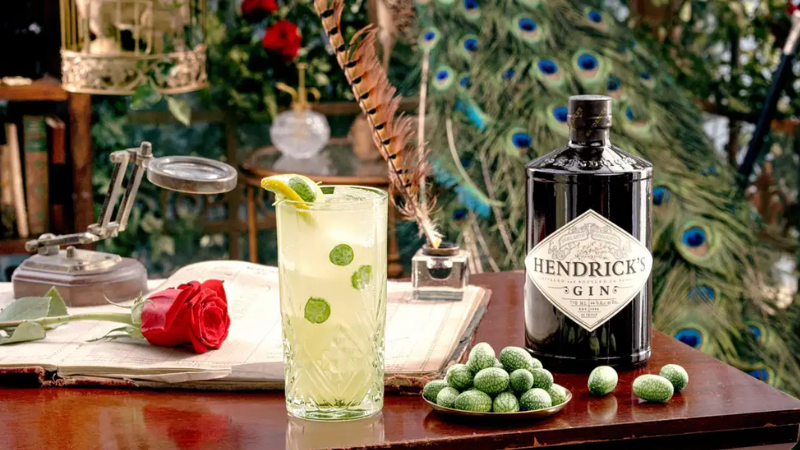