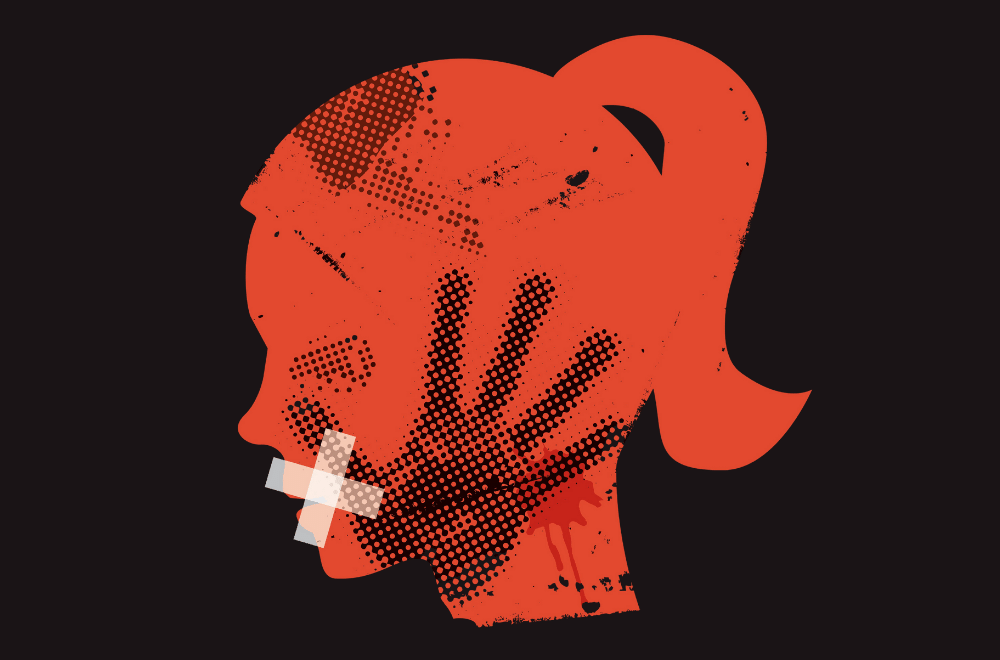 The killing of Shraddha Walkar

The gruesome murder of the 27-year-old—killed by her partner—has become the biggest story in the nation. We look at what happened—and the emerging narratives around the tragedy.


Editor’s note: We hesitated a long time before doing this Big Story—primarily because we were nauseated by the national media wallowing in every gory detail. But this death is what everyone is talking about. So here is a brief guide to help you navigate the hysteria.

Her name has been sidelined in the frenzied media coverage—with blaring headlines reducing her to the ‘live in partner’ of the suspected killer. So let’s start by restoring some measure of humanity to her.

Back in 2014, the 27-year-old was living in Vasai, Mumbai, with her mother and younger brother. Her father was separated from the family. She had a BA in mass media—and was in a theatre group in college. She wanted to become a journalist. At the time when she met Aaftab Poonawala—the man who would kill her—she was working in a call centre in Malad.

Of the many social media photos of Walkar in the media, we like this one best—as it reminds us that she was a real person: 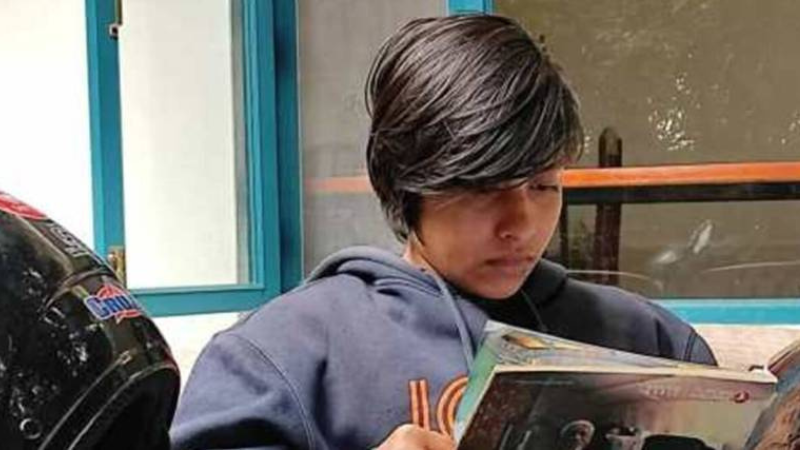 Here’s a quick overview of what happened and when:

The killing: What we know so far

The motive: Poonawala claims the couple had numerous fights over her suspicions of infidelity—which finally drove him over the edge. But in domestic violence cases involving women, it is the man who is controlling and jealous. According to her friends, Walkar was preparing to leave Poonawala back in May. So the trigger may well have been her bid for freedom. What we do know: Poonawala confessed that he’d been planning to kill for at least a week:

“More than a week before the murder (May 18), I had made up my mind to kill Shraddha. Even on that day, Shraddha and I had a fight. I was determined to kill her when she suddenly became emotional and started crying. So I held back for later.”

The killing: We are not going to get into the nasty details (available over at The Print). Suffice to say that on May 18, Poonawala strangled Walkar in the midst of an argument. He then began to make plans to dispose of the body—which he cut into 35 pieces and stored in a refrigerator bought specifically for that purpose. Poonawala’s MO was inspired by his favourite TV series:

“I am fond of watching web series and serials on crime and it was while watching these shows that I came up with ideas on preserving the body parts and keep Shraddha alive in the eyes of her family and friends. It was to preempt any doubts or suspicions on her whereabouts that I kept posting on Shradhha’s Instagram profile after the murder. I did it all by myself.”

Specifically, he borrowed most of his ideas from ‘Dexter’—the popular show about a vigilante serial killer. Dexter’s MO has often included taking body parts in garbage bags and disposing them in the sea. Poonawala did the same over the course of 2-3 months—except he scattered them in the nearby Mehrauli forest.

Point to note: There have been a number of similar Dexter-inspired murders in the US. In India, the gruesome murder evoked memories of Anupama Gulati—who was killed in Mussoorie in 2010 by her husband. He cut her body into 72 pieces, froze them—and then dumped them in a large drain.

As with any significant news story, this murder too has been marshalled as evidence for larger arguments in the public debate. Here are some of these narratives we’ve thus far:

Love jihad: This one was inevitable once it emerged that Poonawala belongs to the Muslim Khoja community—though he was initially tagged as Parsi. Her father said in both the FIR and in his statements to the media that Poonawala’s religion made him unacceptable to the family: “She was upset because I didn’t accept them. We don’t have such inter-religion/inter-caste relationships in our family. How could I?” He also said: "I suspected a love jihad angle. We demand death penalty for Aftab.” Unsurprisingly, many right-leaning publications have made hay with that framing.

The high price of conservatism: The feminist argument focuses precisely on the family’s refusal to accept Walkar’s choices. Her isolation—and lack of family support—made her vulnerable, and less able to leave a toxic relationship. And it may have also lulled Poonawala into thinking he could get away with killing her:

“In such a context, if one were to revisit the position of the parents and consider the possibility of them having embraced her choices, or at least remained open to them so that they could have had the possibility of engaging with and knowing the new “other” in her life, is it possible that that person might also have been more cautious with her, aware that there were people who would notice her absence and would care if she is hurt?... Does it suffice to only demonise the man and not think of what contributed to his power over her or perhaps to his belief that her absence would not evoke concern, giving him sufficient time to think of an elaborate plan to destroy evidence?”

She too flags the lack of familial support for ‘love marriages’—irrespective of caste or faith—which makes a woman less likely to seek help:

“I’ve known this exact same thing to happen even in love marriages where Hindu Brahmin women have loved and married Hindu Brahmin men—the fact that the woman’s parents didn’t really approve of ‘love marriage’ made the woman hesitate to tell them her husband was alcoholic and the marriage increasingly toxic.”

Data point to note: Global statistics show that nearly half of female victims of homicide are killed by their partners.

The bottomline: As a Delhi High Court once remarked: “It appears that married women in India are safer on the streets than in their matrimonial homes.” Seems it holds true for so-called ‘live in partners’ as well. Btw, this is one of the images Poonawala shared on his social media handle: 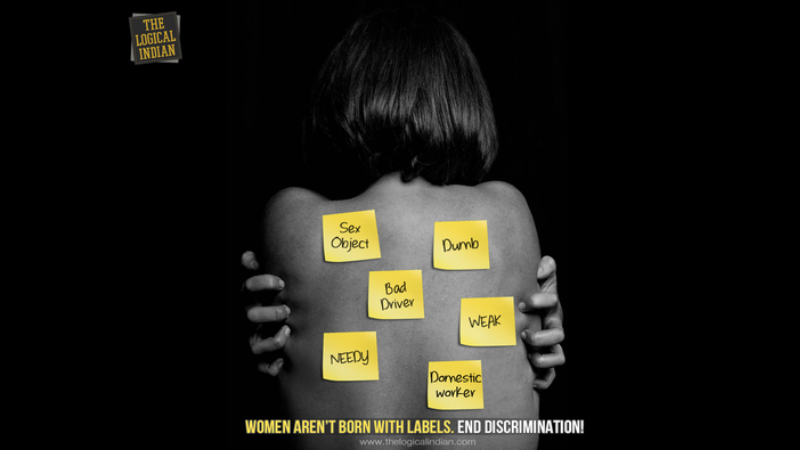 For a broader view of the case, read Kavitha Krishan or Shivani Nag in Indian Express. The Hindu and Indian Express have the father’s view of the murder. The Print has more on what Aftab told the police, and the goriest details of the case. Indian Express looks at his obsession with TV series. Times of India has a good timeline. The Quint has a detailed profile of Poonawala—though no one seems to have done Walkar the same courtesy.