One: Scientists have finally deciphered the oldest known sentence written by humans. Written in the Canaanite alphabet, it dates back to 1,700 BC and is inscribed on a small ivory comb. Here’s what it says: “May this tusk root out the lice of the hair and the beard.” History is… a bit of an anti-climax. FYI: the comb clearly worked since archaeologists also found remains of ancient head lice on it. ArtNet has all the wonky details. 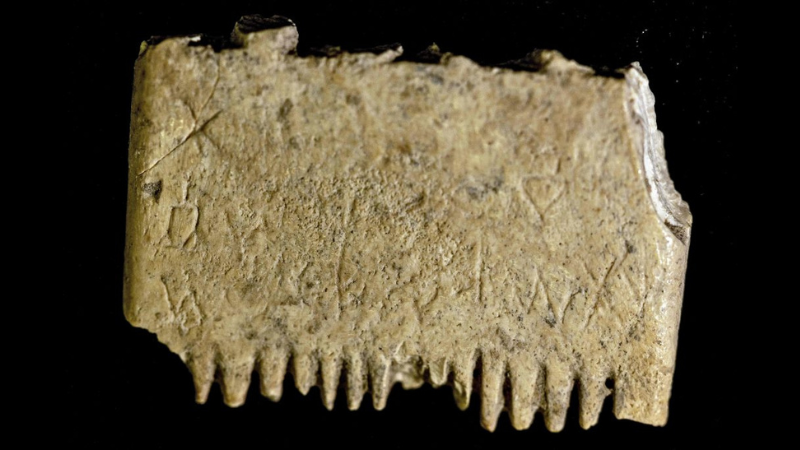 Two: Everyone knows about the world wide web—but have you heard about the ‘wood wide web’? This is a complex underground web of roots, fungi and bacteria that connect trees and plants to each other. It is nearly 500 million years old and it is sparking a fierce debate. Many studies claim that this ‘social network’ of fungi—that act as “fibre-optic internet cables”—helps trees communicate and even share resources.

The idea has since become a pop culture reference—popping up in ‘Avatar’ and most recently, ‘Ted Lasso’. But other scientists are now questioning the theory—calling it a vast exaggeration. New York Times has more on the naysayers. BBC News has a cool animated explainer of the ‘wood wide web’ idea.

Three: Onto our favourite topic: weird food trivia. Imagine waiting 30 years for a box of frozen beef croquettes? That’s how long the waitlist is for this delicacy made by a family-run butcher shop in Japan. These deep-fried potato and beef dumplings are made of the freshest ingredients. A box costs around $18.40—but the owners are actually making a loss. In fact, the croquettes are just a marketing strategy for the shop’s Kobe beef. As you can see, they don’t look all that appetising, but they must surely taste amazing to inspire that kind of patience. (CNN) 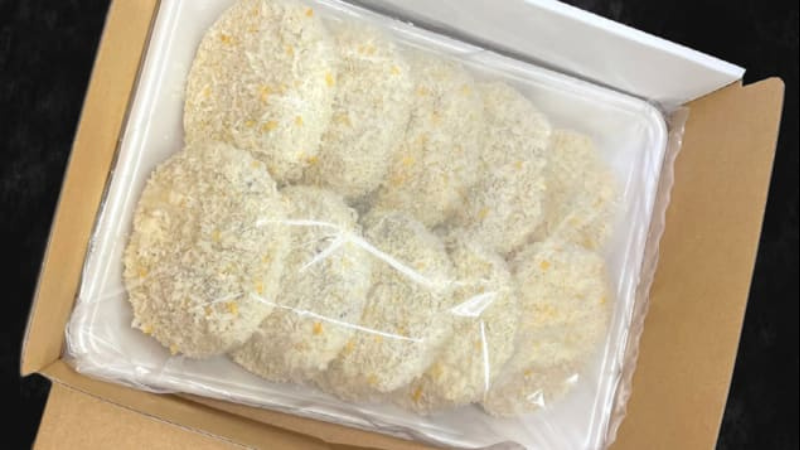