One: In the universe of reboots, this may be the best one ever. Did you know that the Orient Express is making a comeback? The classic train—immortalised by Agatha Christie—will soon be chugging its way between Paris to Istanbul—in time for the 2024 Olympics. The journey will take just five days. What we’re most excited about: “The renovated train will feature 17 of the original Orient Express cars that date back to the 1920s and '30s. That includes 12 sleeping cars, one restaurant, three lounges, and one van.” Thrillist has more details—or check out the website. 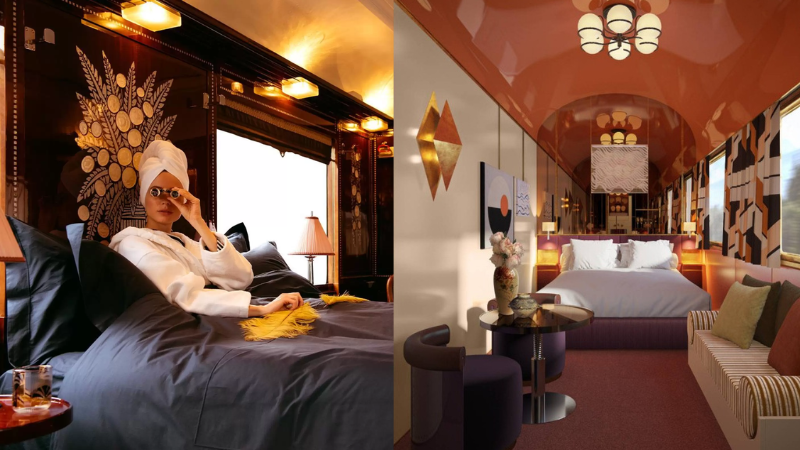 Two: An anonymous buyer recently bought Adolf Hitler’s watch for $1.1 million at a US auction:

“Auction house officials believe Hitler received the reversible gold watch, made by Andreas Huber, on April 20, 1933, his 44th birthday. It bears the letters ‘AH,’ a swastika and a Nazi eagle emblem, as well as two dates: April 20, 1889, Hitler’s birthday, and January 30, 1933, the day he became chancellor of Germany.”

The sale—which included a golden eagle from Hitler’s bedroom, several of his sketches and his wife Eva Braun’s dress—was fiercely opposed by Jewish groups. But interestingly, the buyer—who remains anonymous—is actually a European Jew. (Smithsonian Magazine) 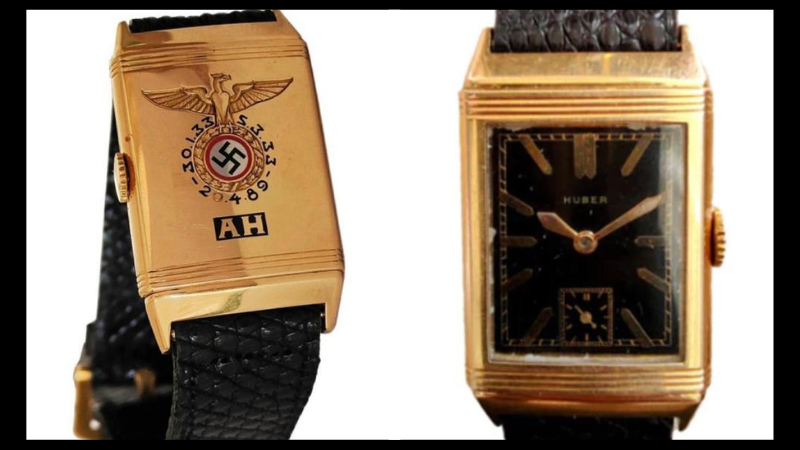 Three: Colour television arrived with a whimper in 1951—when the US channel CBS aired the first commercial broadcast on five stations. Hardly anyone saw it. In fact, colour TVs didn’t really take off until the late 1960s—perfectly timed to capture the psychedelic hues of hippy culture. The clip below captures the wonder of that exact moment when a local station switched from black-and-white in 1967. Smithsonian has more on how colour television transformed American culture.

Four: The latest entrant in the world of wearables is a portable fan—that you wear around your neck. Yup, it looks weird—but then so do airpods. Cool Blades 4.0 has a dual fan with three speeds—and a lithium battery that works for up to 10 hours on the lowest speed. The cost: a hefty $86—but it may be a small price to pay to survive the neverending heatwaves. (Popular Science) 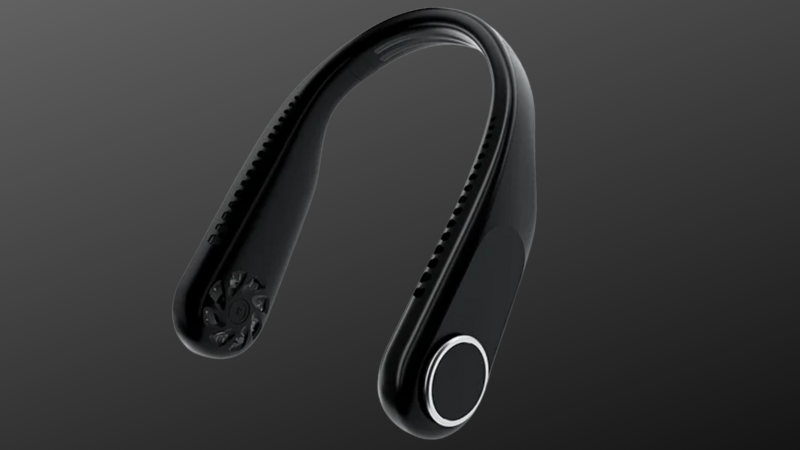