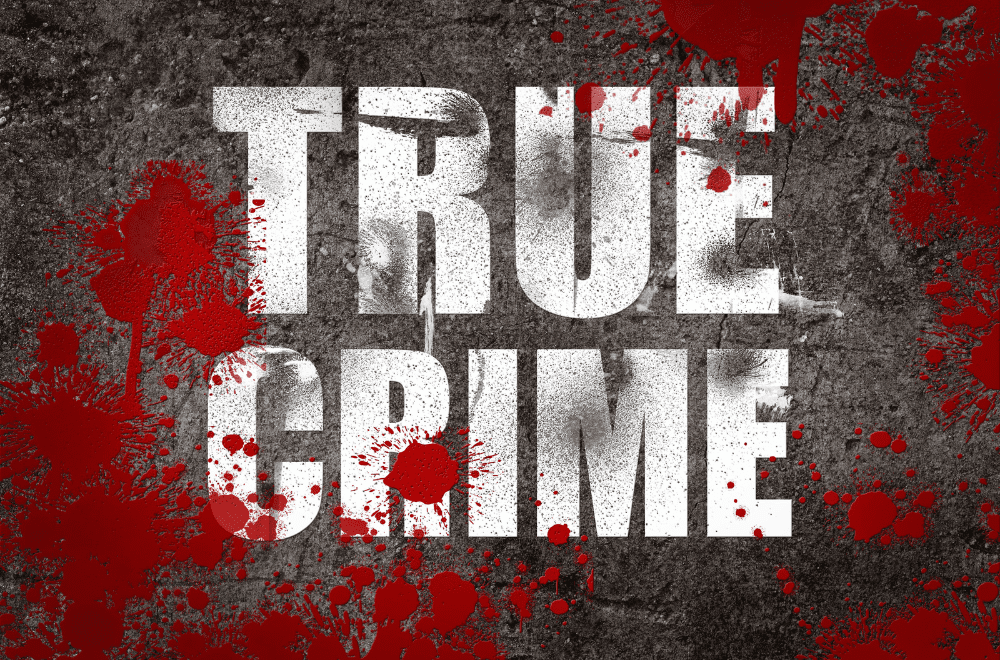 Earlier this week, the Pakistani American walked out of prison after nearly 23 years—when his conviction in the murder of his ex-girlfriend Hae Min Lee was vacated. Media reports have framed his release as testimony to the power of popular true crime podcast ‘Serial’. But is that really true?


I don’t know much about this case…

Here’s what happened in Baltimore in 1999.

The killing: On January 13, 1999, Hae Min Lee—a popular high school senior—disappeared. Her body was found in a shallow grave in a city park. She had been strangled. The 18-year-old Korean American had been previously dating her fellow student, Adnan Syed. But they had kept their relationship secret from their families since they belonged to different communities. While they were no longer together at the time of her killing, Syed soon became the prime suspect in her murder. See a teenage Syed below: 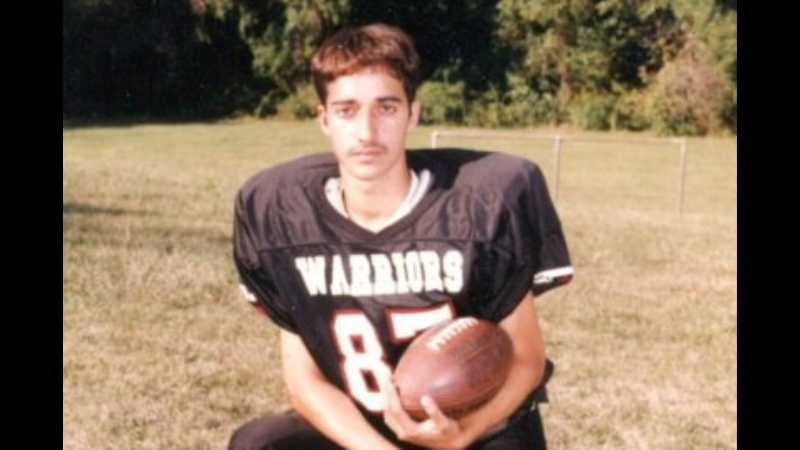 The conviction: The police arrested the seventeen-year-old Syed, six weeks after Min Lee’s body was discovered. At the trial, prosecutors painted him as a jealous ex-lover who killed her for breaking up with him. The first prosecution ended in a mistrial—but in the second trial held in 2000 the jury found him guilty of first-degree murder, kidnapping, robbery and false imprisonment. He was sentenced to life plus 30 years in prison. But Syed always maintained his innocence.

The podcast: In 2013, lawyer Rabia Chaudry—a family friend of the Syeds—emailed journalist Sarah Koenig asking her to investigate the case. Koenig was then a producer of the popular NPR radio program 'This American Life.' She laid out her findings across 12 episodes in a new podcast called ‘Serial’ in 2014. At the time, the podcast culture was still in its infancy—and the true crime genre was virtually non-existent. But the debut season of ‘Serial’ became a huge hit—and has been downloaded more than 300 million times. No other true crime series has ever matched its success—but it is the most listened-to genre in podcasts.

Not quite. In fact, Koenig was fairly ambiguous about Syed’s guilt. At the end of the season, she merely concluded there wasn’t enough evidence to convict him:

“You, me, the state of Maryland, based on the information we have before us, I don’t believe any of us can say what really happened to Hae. As a juror I vote to acquit Adnan Syed. I have to acquit.”

In other words, she never claimed Syed was innocent.

Serial’s biggest critic: is, in fact, Rabia Chaudry who later had a falling out with Koenig after the podcast series was released. Chaudry accused Koenig of deliberately withholding evidence that would exonerate Syed to create ambiguity. Last week, she tweeted her scathing view of ‘Serial’ and Koenig:

“Imagine you ask someone to help renovate your house. Instead they set fire to it. The story about the fire brings thousands to your aid that rebuild your house. Serial set fire to Adnan’s story, to some extent deliberately, and has never apologized or made amends. Should I be grateful?  I find it hard to be. But I am grateful to the thousands that responded to the fire to help rebuild this house.”

Chaudry has since produced a four-part documentary series for HBO titled ‘The Case Against Adnan Syed’. In it, she points her finger at the role of anit-Muslim racism in Syed’s conviction—an angle Koenig did not touch.

The latest episode: Soon after the news of Syed’s release broke, Koenig quickly released a new episode of ‘Serial’—which mostly lays out the ruling and the new evidence it was based on. HBO plans to release a new episode of its documentary, as well.

So why was Syed set free?

It didn’t have much to do with the podcast—which did not have any effect on Baltimore prosecutors. For years now, Syed’s lawyers have attempted to overturn his conviction. In 2016, a lower court ordered a retrial—but the ruling was overturned by Maryland’s Court of Appeals in 2019. And the Supreme Court refused to review his case.

A new law: In 2021, Maryland passed a new law that allows the state to reconsider sentences handed out to prisoners convicted as juveniles—and who had served more than 20 years. So Syed’s lawyers requested a review of the evidence to push for a reduction in his sentence. The head of the resentencing unit, Becky Feldman, reviewed his case—and uncovered critical evidence that had been buried by prosecutors:

“In particular, prosecutors at the time did not share with the defence that they had information about an alternate suspect with a motive to kill Lee who had previously threatened to ‘make [Lee] disappear’ and said ‘he would kill her.’ The state’s attorney said there are two alternate suspects in Lee’s murder and that they may have worked together. One of the suspects has a criminal history of attacking a woman in her car and one has a ‘credible’ history of rape and sexual assault.”

Keeping back exculpatory evidence that may help establish the innocence of a defendant is a serious constitutional violation.

Also problematic: The key prosecution witness—who claimed to have helped Syed bury Min Lee's body. Prosecutors claimed to have corroborated his shaky testimony with cell phone tower information to establish Syed’s whereabouts. Those records are also dubious. The reason: they were incoming calls that don’t offer definitive evidence of location.

The result: The Baltimore City state’s attorney filed a motion to vacate Syed’s murder conviction, saying “the State no longer has confidence in the integrity of the conviction.” This week, the circuit judge agreed—and issued a ruling ordering his release. To be clear: the prosecutors are not saying Syed is innocent—just that the conviction was flawed. Syed is currently in home detention. The state has 30 days to decide whether to try him all over again. They haven’t said what they plan to do as yet.

Something to see: You can see Syed with his mother and Rabia Chaudry on the left—and with the director of the HBO series Amy Berg on the right: 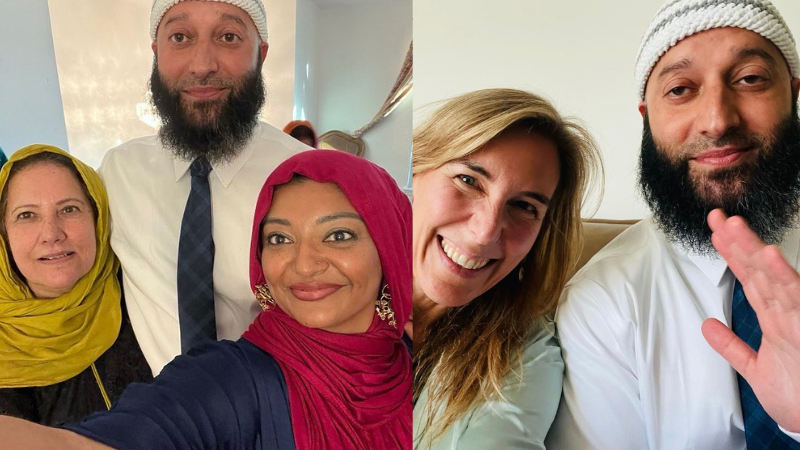 Quote to note: Hae Min Lee’s brother said while the family was not “against the investigation,” just “knowing that there could be someone out there free for killing my sister—it’s tough… This is not a podcast for me. This is real life—a never-ending nightmare for 20-plus years.”

The bottomline: We are still waiting for justice for Hae Min Lee. 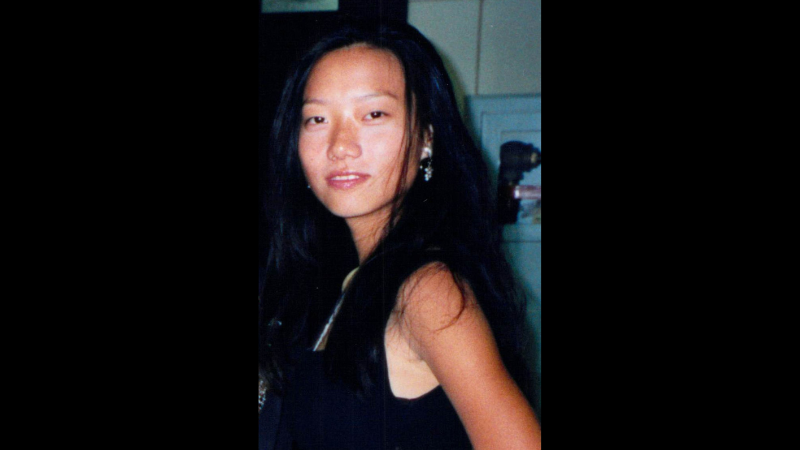 Washington Post and BBC News have the best overviews of the case—and its key elements. New York Times has more on the ruling that set Syed free. New York magazine and CNN have the best legal analysis of the case. The Guardian looks at the role of ‘Serial’—and other true crime podcasts. Variety breaks down the latest episode of the podcast series.