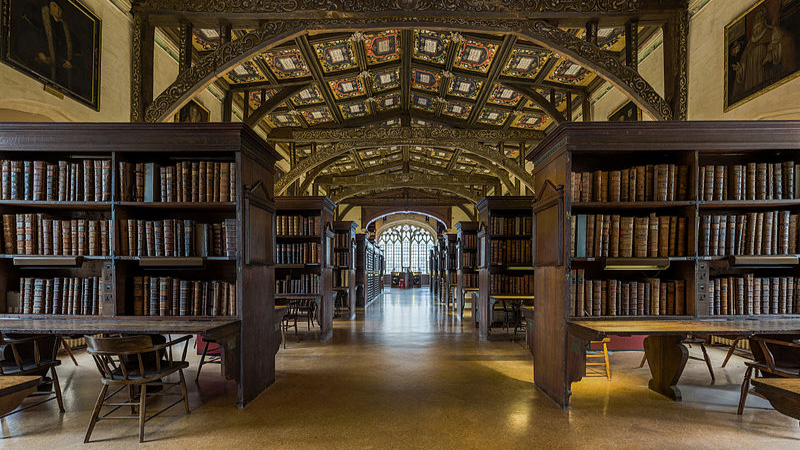 It’s that time of the year when the bookish world begins to explode with their “best of” lists. I find this time both joyous and fearsome, for while I’m excited for all the books, I’m also presented with the limitations of my reading capabilities, faced with the hundreds of books I never got around to, probably never will. Nevertheless, here are a few of them to get you started. In addition, an embarrassment of riches by way of news, views and recs.

One: The Guardian traces the origins and evolution of “erasure poetry”, an age-old practice that recently gained popularity on social media, in which you shroud parts of an existing text to create something new altogether, usually a poem (featuring work by Austin Kleon, whose newsletter I recommended a few weeks ago).

Two: An amusing little mystery for you to ponder over in Book History Bites, about 19th century bookseller Sarah Heath and the steps she decided to take when she found that her mail was being tampered with. This’ll teach you not to mess with bookish folk.

Three: I am glad I’m not alone in loving and dedicatedly reading the Acknowledgements in books. Electric Literature adores them too, and gives you some excellent reasons why.

Four: On CrimeReads, two Christian authors reflect on thrillers containing themes of faith and how they shape those stories. They’re careful in their representation, clear about their approach and intentions, and it’s worth a read for anyone who has been fascinated by the role religion, which can be controversial, can play in fiction.

Five: Beside profiles the Greenpoint Library in Brooklyn, situated in a neighbourhood that saw one of the largest oil spills in US history; the library was created as part of the response to the damage caused by the spill. The building is designed to integrate nature in and around its structure. Even better, its mission is to educate its patrons on sustainability and environmentalism. Win win win.

Six: Like I bemoaned, the end of the year can be a difficult time for readers in terms of reckoning with their reading habits. Book Riot has a handy, judgement-free and practical primer on how to audit your reading life.

Seven: In spring this year, author and professor Kim Beil started cataloguing and writing about a trunk full of 19th-century schoolbooks that her mother found in an old farmhouse in the 1960s. She recounts the lessons she learnt along the way in LitHub, which include, among others, the undertaking of a project and the sense of purpose that brings with itself, looking back on familiar things from a new perspective and doing the boring stuff on the way to the interesting stuff.

Eight: Finally, also on LitHub, the transformation of what we now know as the Bodleian Library under the much-needed stewardship of Sir Thomas Bodley, without whom the institution would have remained “kind of a dump.”

One: First off, my favourite awards of the year are here: the Goodreads Choice Awards 2021. I absolutely adore voting for my favourite books each year, over multiple rounds and across a number of categories, and I think you should go and support your fave books too!

Two: The faith-in-thrillers article put me in mind of ‘The Unquiet Dead’ by Ausma Zehanat Khan, which features a lead detective who is a practicing Muslim, his faith an integral part of who he is. The book deals with difficult, harrowing subjects separate from the religious angle, and the author really manages to do justice to all these aspects.

Three: Any mention of the Bodleian Library and I’m instantly taken to one of my favourite series of all time, the Mary Russell and Sherlock Holmes series, which charts the long and delightful lives of Holmes and his equal in intellect and life, Russell, as they solve mysteries of esoteric natures and in different parts of the world. Russell, is a student at Oxford and is frequently found in said library. Start with ‘The Beekeeper’s Apprentice’, where the two meet.

Four: Author Malinda Lo posted on Instagram a picture of the Credits page in her book, leading many to ask: why don’t books have credits pages? Speaking of credit, I’d urge everyone to get themselves a copy of ‘The Plot’ by Jean Hanff Korelitz. Washed out former author and current MFA professor listens to the brilliant plot for a novel an arrogant student of his has come up with. But when the student dies without publishing his novel, the professor decides to steal his plot and make it his own. But no theft goes unnoticed, as we all realize in this suspenseful, propulsive thriller.

Five: If you liked the story about the cool bookseller, give ‘Mr. Penumbra’s 24–Hour Bookstore’ by Robin Sloan a shot. A new employee at the eponymous store discovers that there’s mysterious goings-on within the four walls of the establishment. When he makes a report of all the strangenesses—with a little help from his friends—and brings it to Mr. Penumbra, he finds that the secrets of the store are not limited to its physical confines.