One: Geese sometimes fly upside down just to show off. The move is called whiffling—when geese roll their body upside down, twist their neck and head 180 degrees. Here’s a rare photo of this nutty maneuver. 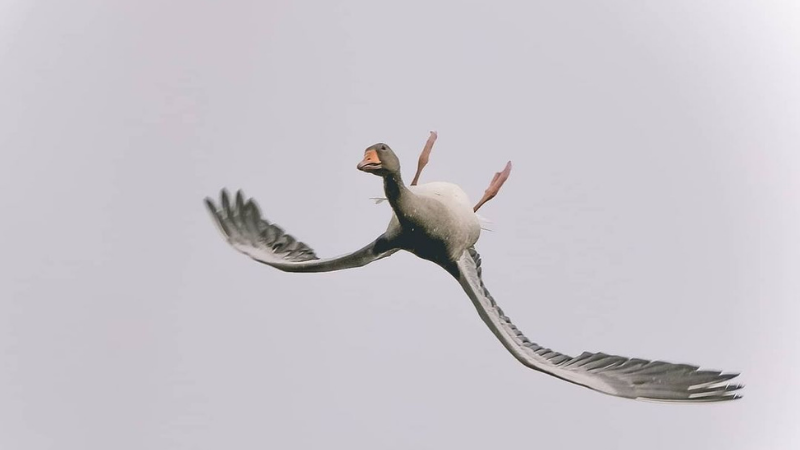 Two: This is a 300-year-old remnant created by the supernova explosion of a massive star—located about 11,000 light-years away from Earth, and captured by NASA using three separate observatories. Also: it’s very pretty. 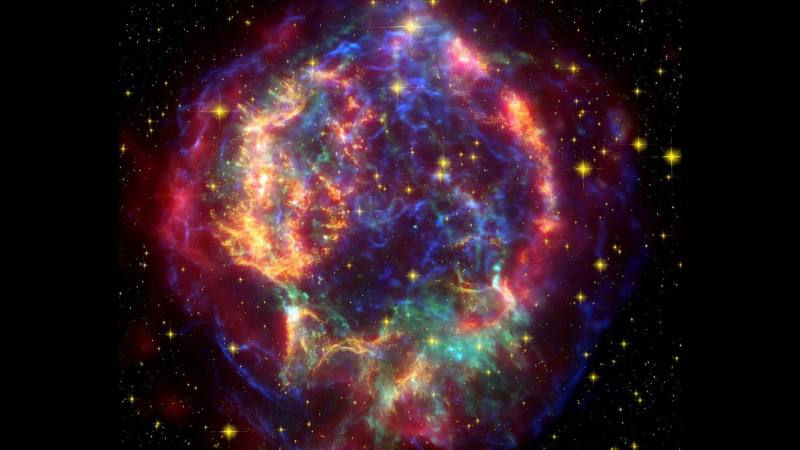 Three: Biswajit Sahu is a fisherman in the Sunderbans—and over the years he has collected over 10,000 ancient artefacts. These include sculptures, stone tools, terracotta objects and pottery—many of which date back to the Mauryan period, and even earlier. Business Standard has the lovely story of the amateur archaeologist who is helping rewrite the history of the Sunderbans. Or if you prefer, here’s an excellent Twitter thread with his story plus priceless finds.

Four: Did you know that swimming is the best aerobic exercise for your brain—far superior than any other kind? Setting aside the usual cardio benefits, it also improves memory, cognitive function, immune response and mood. The Conversation explains why.

Five: It’s an odd kind of record to hold, but Samantha Ramsdell, from Connecticut, has the world's largest mouth gape—i.e. biggest mouth. She says it is “one of the biggest, best things about me”—“It's your superpower.” Also: as you’ll see in the video below, she also has a very large and infectious personality!

Six: The Kumbhalgarh fort in Rajasthan has the second longest wall in the world—right after the Great Wall of China. Located 80 km outside the city of Udaipur, the 36-km 15th century wall was built to keep Alauddin Khilji at bay. The Tribune has a very good feature tracing the history and architecture of the fort. 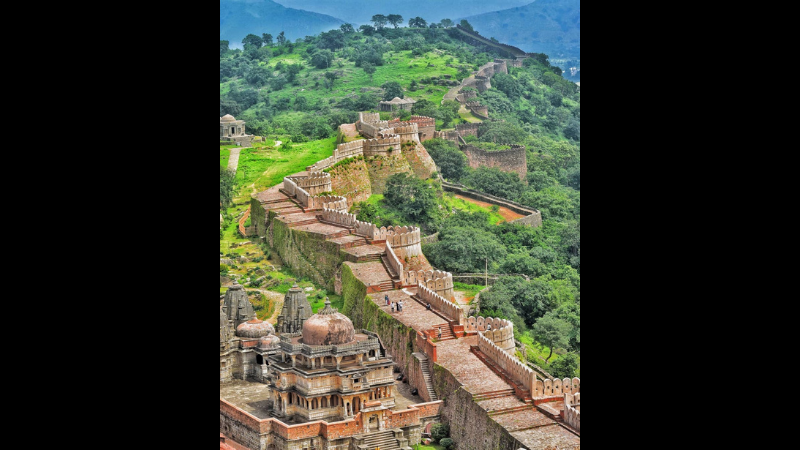 Seven: Carrie Bradshaw was spotted wearing a Forever21 dress on the set of the SATC sequel ‘And Just Like That’—or not? Honestly, we don’t care but getting this fact right is apparently a big thing for Vogue and SATC fanatics. We would just like to point out that no price tag (high or low) can save this outfit. 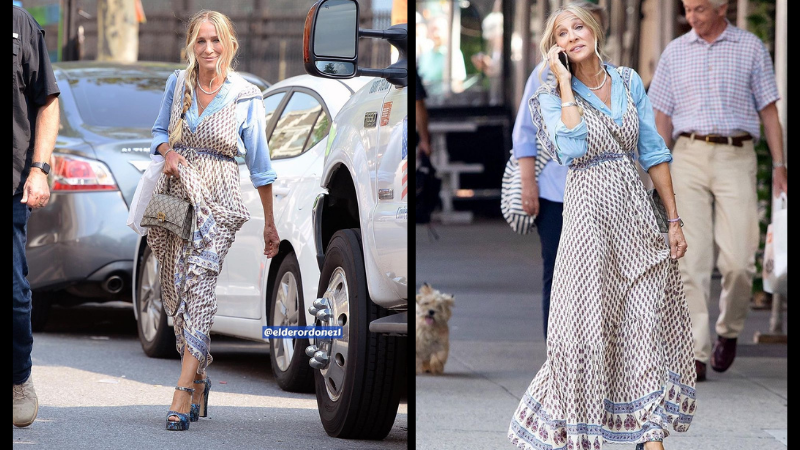