Bibi Netanyahu is out!

Olympic officials are determined that the show will go on in Tokyo this summer. And to that end, they have released a long list of rules for players as part something called The Playbook. Players have to be tested twice within 96 hours before their arrival—and they will be tested again when they land in Japan. And then they will have to test negative every day to do any kind of sports-related activity—and let themselves be monitored by the Olympics version of Aarogya Setu. Also this:

“Athletes are to stay two meters—or about six-and-a-half feet—apart from others, except for situations like being on the playing field. Physical interactions including hugs, handshakes and high-fives are discouraged, in a blow to classic sporting gestures. At meal times, athletes are to keep two meters away from others—or eat by themselves.”

The real cause of the Chamoli disaster

Back in February, flash floods wreaked extensive damage in Uttarakhand—killing 200 people and destroying a number of key hydroelectric projects. At the time, experts believed that the tragedy was caused by a breach in glacier lakes. But a new report released—based on multiple data sources, from satellite imagery to field observations—by an international group of 50 researchers shows what happened:

“A wedge of glacier-covered rock more than 500m wide and 180m thick just suddenly let go. The team calculates almost 27 million cubic metres of material was put into a minute-long descent that at one point was in complete freefall. To put this volume in context, it's about 10 times that of the Great Pyramid of Giza in Egypt. When the mass hit the Ronti Gad valley floor, it released the energy equivalent to 15 Hiroshima atomic bombs.”

That massive piece of rock had already been slipping free for over four years—but no one had noticed. So does this have anything to do with climate change? Maybe.

Shrinking glaciers can uncover and destabilise parts of the mountain, leading in turn to such massive landslides. BBC News has details on this eye-opening report and video reconstructing the disaster. Read our past explainer for more context.

Speaking of disasters: This car disappeared into a sinkhole in Mumbai. NDTV has the story. Video below:

The Chinese Mars rover sent back pics of itself posing with its bestie—the landing platform—in a photo dubbed ‘Touring group photo’. Zhurong managed the feat by positioning a wireless camera and then dashing back to pose with its solar panel wings spread out. The Verge has the story. See the pretty selfie below. 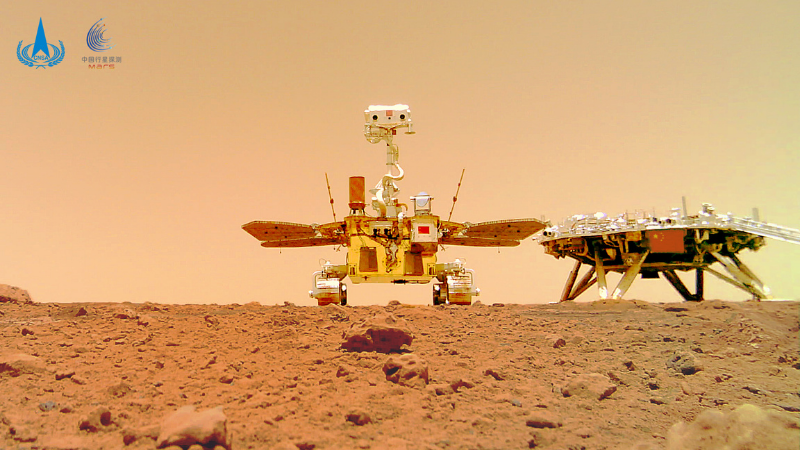 Speaking of space-related things: An unnamed person has won the auction to accompany Jeff Bezos and his brother on the first manned flight of his spacecraft New Shepard. They will pay $28 million for the honour of being on this 11-minute flight—which is $2.7 million per minute. (New York Post)

Have government officials been hacked?

It’s not just the aam aadmi. The big breaches of databases of Air India, Domino’s and Big Basket have exposed hundreds of official email addresses and passwords of government officials. And this information is being used to target them with malicious emails—aimed at hacking into government servers. The Hindu has this exclusive. FYI, the IT ministry has staunchly denied that its email servers have been compromised.

‘The Late, Late Show’ has a segment called ‘Spill Your Guts or Fill Your Guts’—where guests are challenged to either answer an embarrassing question or eat a dish that is considered, umm, icky. The problem: These so-called ‘icky’ dishes are part of Asian cuisine. Examples: The Filipino balut, which is a fertilized egg dish, or a Chinese preparation of chicken feet. Folks are now asking Corden to apologise and axe the segment. See the segment below. (LA Times)

One: Emma, a five year old white rhino, has traveled all the way from Taiwan to Japan’s Tobu Zoo to find love. And she’s already caught the eye of 10-year old Moran. Her shaadi yatra is part of an effort to increase the number of captive-bred white rhinos which are classified as a ‘near threatened’ species. BBC News has more details. And here’s Emma's smokin’ DP below. 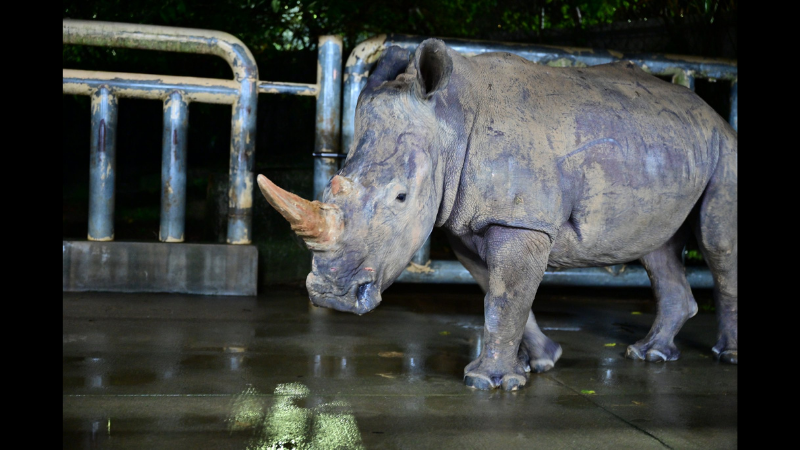 Two: A fisherman diving for lobster off the coast of Cape Cod ended up in the mouth of a humpback whale. First he thought he’d been eaten by a shark: “Then I realized, oh my God, I’m in a whale’s mouth ... and he’s trying to swallow me… And I thought to myself OK, this is it—I’m finally—I’m gonna die.” Mercifully, the whale showed very good taste and spat him out. Cape Cod Times has this colourful story. Watch the fisherman tell his tale below:

Three: Washington Post has the fascinating and tragic story of the ‘Ilha dos Gatos’—which houses hundreds of cats abandoned by their owners.

The world's most valuable coin

The 1933 ‘Double Eagle’ coin—commissioned by US President Theodore Roosevelt—sold for an eye-watering $18.9 million. The seller, luxury shoe designer Stuart Weitzman, bought it for $7.59 million in 2002. Smithsonian magazine has the story. See the beauty below. 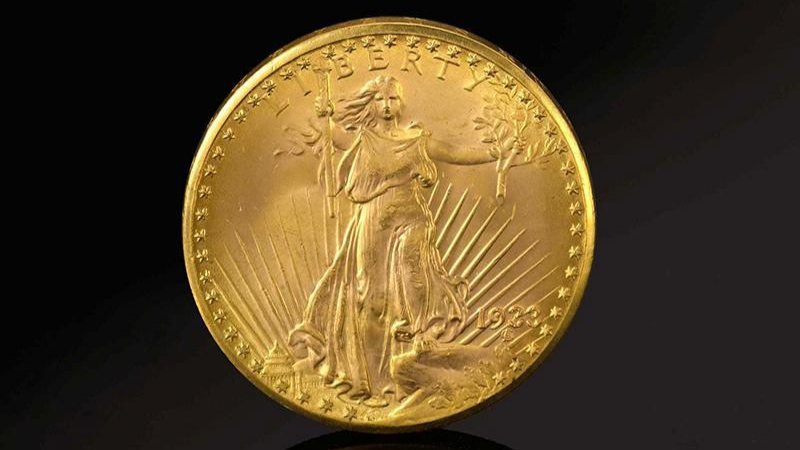 Splainer would not exist without the great affection and support of our founding members such as Sindhu Nair, Ashwin Natarajan, Punya Das, Nivedita Udupa, Shyamala Das, Ramita Rajaa, Keshav Suryanarayanan, Francis Thomas, Anjani Balu and Phalgun Guduthur. A big thank you for all the love!