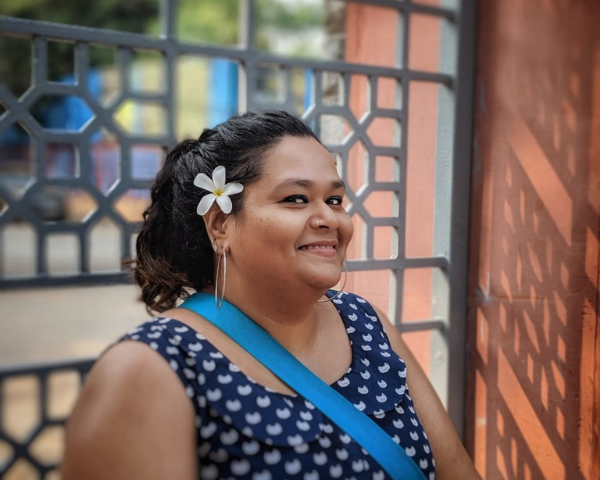 Ameya Nagarajan is a self-described “cook and cat lady who can be usually found reading”—a passion that served her well when she was a commissioning editor for Penguin India. She was previously in charge of Indian Express’ podcast division, and now co-hosts a brilliant podcast called ‘Fat. So?’. She is an Associate Editor for Global Voices, and the perfect person to take our Book Addict’s Quiz.

This is a tough one honestly. We read a LOT and we pulled books into our lives a lot. There is the E Nesbit series that starts with ‘The Railway Children’, that used to carry us away a lot, so much so that we “built” a bot using every cushion and pillow in the house and “rowed down the Amazon, selling our wares.” We were also, of course, obsessed with the ‘Chronicles of Narnia’. In the summer, when the evening power cuts were on, we used to run around the garden in the moonlight and pretend we were in Narnia.

‘Daffodils’ by William Wordsworth. I know, I know. I actually learned it by heart and used to recite it to sober up when I was in college. I think I proved this to my friends about three weeks ago? Maybe a month? Or do you mean a phrase I use often? That would be “Lead on MacDuff” and alas I cannot remember the last time I used it.

<A poem to sober up? Why? Better to declaim loudly in drunken stupor… as we are often known to do with our Shakespeare>

Enid Blyton. Is that too boring? E Nesbit too. And Gerald Durrell, though I did DEVOUR the TV series recently and thought of him much, but not enough to dare read one of his  books and drown in sorrow over sexism and racism hehe.

You know it would depend a LOT on the friend… but likely ‘Guards! Guards!’ by Terry Pratchett. The worst enemy, hmm, I’m spoilt for choice really… Pretty much any of the great works of staggering genius to come out of the US and UK over the past 2 decades?

I would love to see a movie/series adaptation of ‘Guards! Guards!’ starring Brendan Fraser as Captain Carrot.

Honestly… I don’t really read reviews <hides face>. I rarely read reviewed books also, as in I read so much commercial genre fiction that it rarely gets “reviewed”.

<Ok, first you write off entire nations, and now all book reviews? What’s next? Civilisation?>

None! I am glad to admit I have tried and failed to read ‘Crime and Punishment’ five times, ‘Open City’ three times, and heaven knows how many other great works. Life is too short :D Read what you enjoy. Bonus points if it makes you think.

Gosh it was something called ‘Shalom Salaam’, I think? Or I’m mixing that up with some random romance novel, where I distinctly remember he was seducing her in a swimming pool.

<A title like that plus a swimming pool sex scene? It should be banned>

Pretty much all of the ‘Discworld’ series. ‘The Grand Sophy’ and ‘Venetia’ by Georgette Heyer. Caitlin Moran’s ‘How to Be a Woman’. 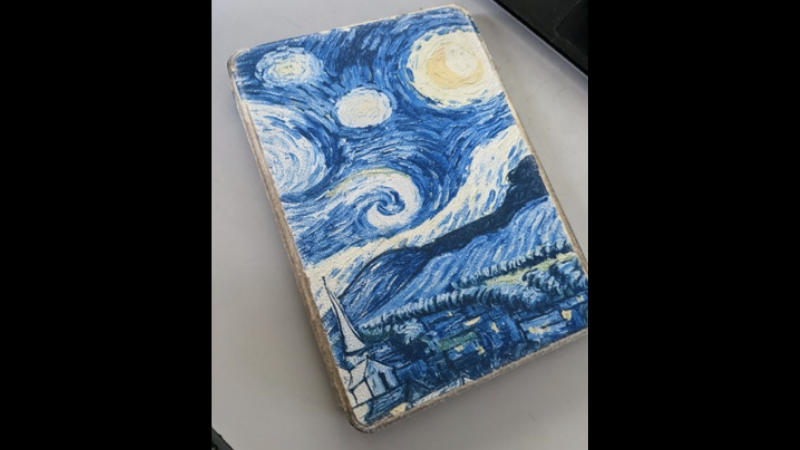 Thank you for playing Ameya! Be sure to check out Fat. So?—a podcast which celebrates the joy and pain, the struggles and victories of self love.