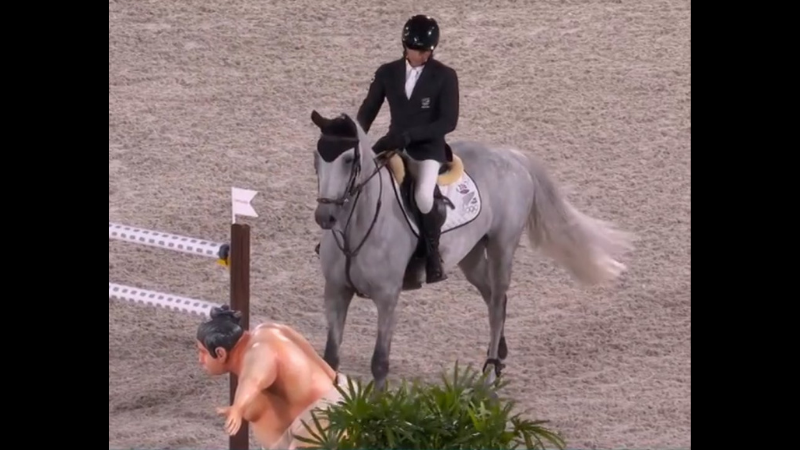 A big crisis at Vodafone

Chairman Kumar Mangalam Birla has decided to step down from his post—which is more confirmation that the telecommunications company is in big trouble. Mint notes:

“Birla’s move to step down as the chairman of Vodafone Idea comes a day after it became known that he had written to cabinet secretary Rajiv Gauba, offering to relinquish Aditya Birla Group’s stake in the company to any government-approved entity. In his letter, Birla cited the dire financial position of Vodafone Idea and its imminent collapse as the chief reasons for the offer.”

The decision has set off a wave of panic in the telecom industry—and the Vodafone Idea stock plunged 18.5%. Why this matters: Unless the government makes a plan to bail out Vodafone, we will end up with just Airtel and Jio left in the arena—a situation that will not only restrict consumer choice but also lead to sharp tariff hikes. Even Airtel CEO isn’t keen on Vodafone’s imminent exit, saying: “I think from a national perspective, it would be appropriate to see a structure where three players not just survive, but thrive.’’ Mukesh-bhai is saying nada.

In a landmark judgment, the Kerala High Court held that even if an act is non-penetrative, if it provides sexual gratification similar to that of penetrative sex, it will be termed as rape under the Indian Penal Code. It made the ruling in a case that involved a man rubbing his penis against the thighs of a victim. This widens the ambit of the rape law as it is no longer specifically limited to orifices. The News Minute has details of the case. (TW: they are fairly graphic)

In related news: Bumble is offering free trauma counseling services to survivors of assault or abuse who met their abuser on the dating app. They get access to courses created by and for survivors—and receive up to six therapy sessions and one-on-one chat support. The courses will be initially available in English and Spanish, followed by French, Hindi, Arabic, and Urdu next year. (Mashable)

In other gender-related news: The latest data shows that Indian women have received about 47% of the 481 million vaccine doses administered—nearly in line here with the gender ratio in the country. Men have now received 13% more doses than women, compared with about 17% in early June. One likely reason for the improvement: We started vaccinating pregnant women in July. (Reuters)

In lighter vaccine-related news: There is now a Barbie modeled on Dame Sarah Gilbert who helped develop the AstraZeneca Covid vaccine. Gilbert said: “I am passionate about inspiring the next generation of girls into Stem careers and hope that children who see my Barbie will realise how vital careers in science are to help the world around us.” She is one of six Covid heroes being honoured by Mattel. See the entire line up below. (The Guardian) 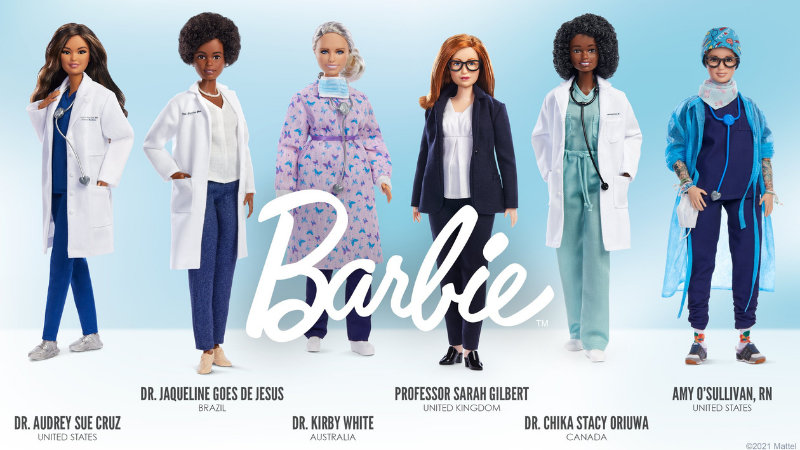 Also thinking of gender: Meghan Markle who celebrated her 40th birthday by launching a 40X40 campaign—where 40 famous women give 40 minutes of their time to mentor women going back to work. The would-be mentors include singer Adele, poet Amanda Gorman, Sophie Gregoire Trudeau (the spouse of Justin Trudeau) and fashion designer Stella McCartney. See her promo video with Melissa McCarthy below:

One: Boeing has been waiting for over eighteen months to unveil its spacecraft called Starliner—which is supposed to fly to the International Space Station and back. But its launch has been stalled again—this time due to an “unexpected valve” problem that prevented liftoff. The last attempt in December 2019 also ended in failure when—after a successful liftoff—a software issue sent the capsule into the wrong orbit and it had to be brought back home. Making everything worse: Since then, SpaceX has already successfully flown three crewed flights! (Washington Post)

Two: NASA's Curiosity rover is wandering around Mars’ surface and discovering all sorts of cool things. For example: a “whimsical” rock arch—which is a dainty 6.5 inches but appears to be highly resistant to erosion. And like all good tourists, Curiosity took photos and sent them home: 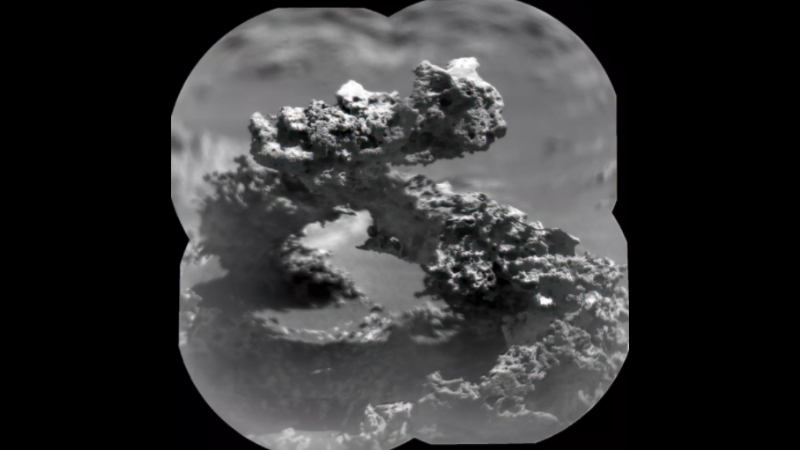 In 1968, Finnish archaeologists discovered a 1000-year old grave that they thought contained either a high-ranking female or a double burial of a man and woman. But thanks to DNA testing, we now know that the person had a genetic condition where males are born with an extra X chromosome—called Klinefelter Syndrome—and would have been what we describe as ‘intersex’ today. And the person was a high-ranking warrior—wearing typical feminine clothes of the Middle Ages and buried on a soft feather blanket with valuable furs, trinkets and brooches. (Daily Mail) 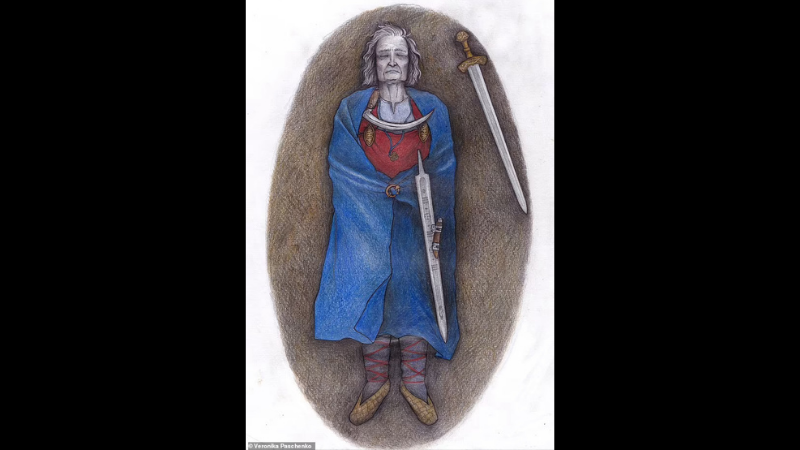 Another big mystery solved: Scientists may finally have figured out how Earth got its oxygen. The answer: The planet’s rotation slowed down, causing its days to get longer. And that longer, continuous daylight kick-started microbes called cyanobacteria into producing lots of oxygen. Associated Press explains why this is big news.

An insane case of inflight rage

A drunk passenger attacked three flight attendants—he punched one and groped the breasts of two others on a flight from Philadelphia to Miami. He also repeatedly cursed other passengers and said that his parents were worth “two million goddamn dollars.” The crew finally used packing tape to literally stick him in his seat. Interfering with or assaulting flight attendants carries a fine of up to $35,000 and possible jail time. New York Times has the story. See the mayhem below:

Speaking of insane rides: A Texas amusement park is getting ready to unveil the Dr. Diabolical’s Cliffhanger—the world’s steepest “dive coaster,” i.e. a roller coaster with a near vertical drop:

“Dr. Diabolicals device has three 21-passenger trains to lift riders 150 feet in the air, then lock them in a face-first Cliffhanger hold before dropping passengers at a 95-degree plummet at 60 miles per hour. Traveling on 2,501 feet of track through an Immelmann inversion, a 270-degree zero-g roll, a 75- foot near-vertical drop, a wild-banked turn, an extreme airtime hill, and a high-speed spiral finale.”

If that isn’t enough to make you lose your lunch, some visuals below: 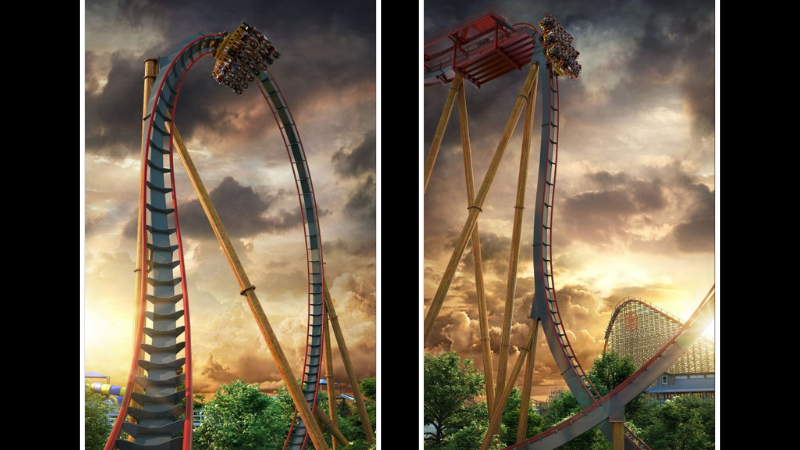