One: Camel cloning! That’s the cutting edge trend in the competitive world of camel beauty pageants. Apparently, the demand is so high in places like the UAE that scientists just can’t keep up. And clients pay between 200,000 and 400,000 dirham ($54,500-$109,000) to duplicate a “beauty queen.” Breeding centres even use surrogate mothers to increase the number of offspring. AFP via The Hindu has this fascinating story.

Two: Michelangelo may be a giant in reputation, but a new analysis of his shoes shows that he was barely 5 feet 2 inches tall. OTOH, the average height of an Italian man today is just over 5 feet 8 inches. Given that fact, it is very likely that the great artist was not considered short back in the 16th century. (Smithsonian)

Three: Back in the Edo Period (1603-1868), peasants fed up with their landlords would sign their demands in a circle—to express solidarity but also ensure that no ringleaders could be identified, and therefore tortured. Japanese historian Nick Kapur has more in this fascinating thread. See an example below (tap to zoom). 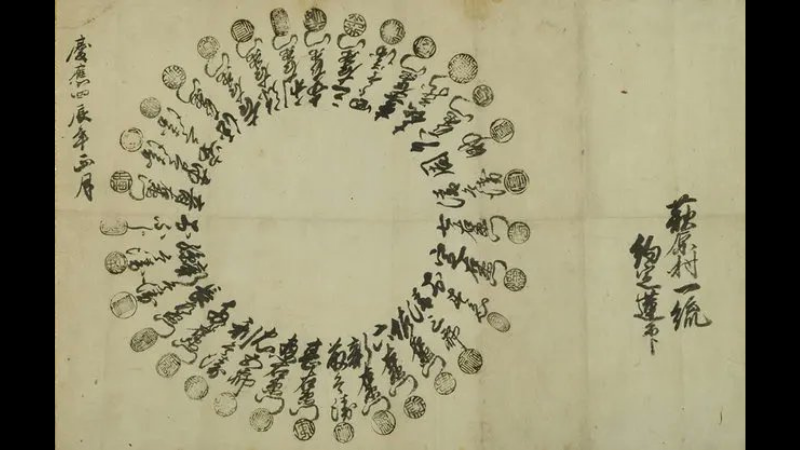 Four: Reader’s Digest conducted a global ‘Lost Wallet Test’—where they dropped 12 wallets each in 16 cities, with the equivalent of $50. The aim: To test how honest its residents were. At #1: Helsinki, Finland. But guess which one came in at #2: Mumbai, India—where nine out of 12 wallets were returned. The least honest: Lisbon, Portugal—where only one wallet was turned in. FYI: the second worst was Madrid. Reader’s Digest has all the details. See a map of the results below: 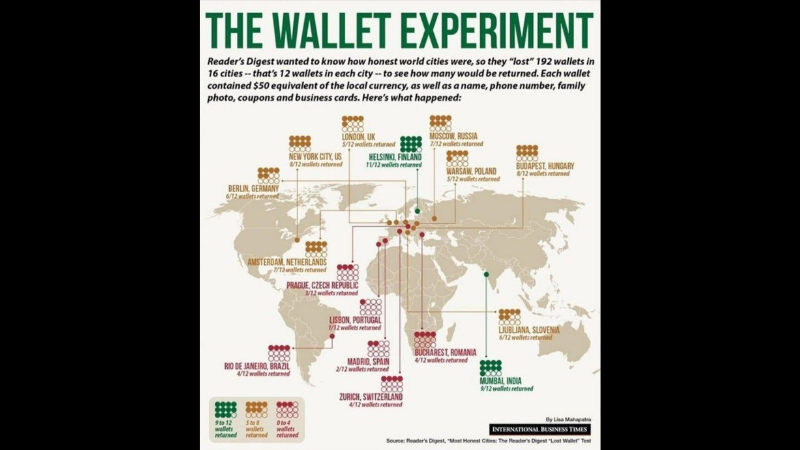 Five: Yes, you can have too much of a good thing. A new study links having too much free time with a lower sense of well-being. The sweet spot for laziness: “the team found that while subjective well-being rose with the amount of free time up to about two hours, it began to drop once it exceeded five hours.” (The Guardian)