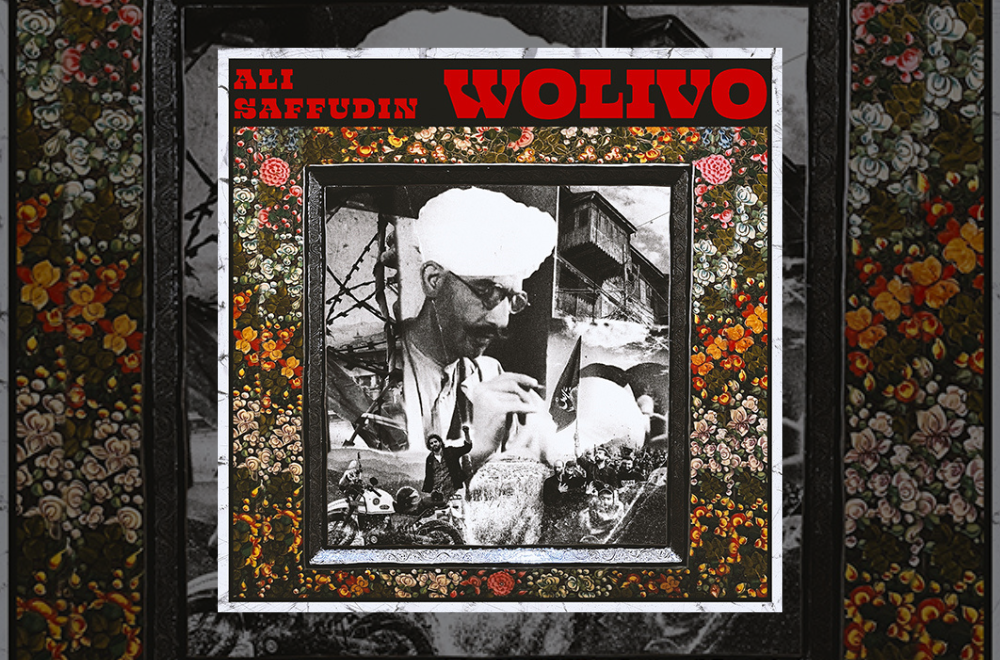 Editor’s note: In today’s Listen section we inaugurate a new partnership with the wonderful indie music publication A Humming Heart (AHH). It is an independently run, reader-supported magazine that also supports upcoming indie musicians through their Artist Fund. Starting today, AHH will bring you a playlist of the best new indie music once a month. It’s still early for the year, so this week they bring you the best of 2022, plus some of the best new releases of 2023. Happy exploring!

2022 was a massive year for independent music in India, with increased demand and attention, and the lines between indie and mainstream becoming increasingly blurred. It was the year we saw big-name festivals like Lollapalooza choosing to make their Asia debut in India. In 2022, independent musician Kabeer Kathapalia aka OAFF helmed one of the biggest music releases of the year in ‘Gehraiyaan’. Independent artists are now pulling crowds in the thousands, both offline and online.

With streaming and distribution becoming easier and more accessible, it also means that there is a lot of music out there. Not everything is great, but a lot of it truly is at par with the more mainstream productions, both in India and internationally. However, conscious that it could be overwhelming for a new listener, we are here to tell you what stands out.

Our team went through over 150 releases with five or more songs to pick out the Top 20 Albums of 2022. Here we’ve picked five that you might enjoy listening to:

‘Wolivo’ by Ali Saffudin: Wolivo is the debut album of Kashmiri musician Ali Saffudin. This powerful collection of songs captures the raw emotions of a Kashmiri speaking his truth and explores the contrast between chaos and beauty in the artist's home state of Kashmir.

‘Rakshak’ by Bloodywood: From New Delhi to Fuji Rock Festival in Japan and now their long-hyped debut in North America at some of the biggest music festivals, Bloodywood are well on their way to becoming the most recognizable modern metal band from India. All the attention comes on the back of their debut album ‘Rakshak’, which showcased a successful transformation for Bloodywood from a YouTube cover band to international touring metallers.

‘Untitled.shg’ by Meba Ofilia: Shillong-based musician Meba Ofilia entered the spotlight after her 2018 breakthrough single ‘Done Talking’ with Big Ri. She and rapper Big Ri won the MTV European Music Award for Best Indian act for the single. Since then, Meba has since worked with Raja Kumari, got called on by the Meghalaya Tourism department for a song called ‘Golden’. This year, she released her debut album ‘Untitled.shg’, an introspective and intimate record.

‘Homecoming’ by The Anirudh Verma Collective: After the baroque flourish of his debut EP, ‘The Melancholic Rhapsody’, pianist, and composer Anirudh Varma immersed himself in the joyous exploration of Hindustani Classical music. Anirudh’s ten-song album soaks unhesitatingly in the endless ecstasy of Indian classical legacies.

‘Shakhsiyat’ by Raman Negi: This is the debut album from the former lead vocalist and guitarist of the rock band 'The Local Train’, establishing him as one of the best singer-songwriters currently out there.

The work with singles (standalone songs or those parts of records with four or fewer songs) to arrive at our 50 most noteworthy songs of 2022 was even more extensive, but there truly is so much good music out there! We’ve listed down a few of those below, but you can check out our playlist with all 50 songs here.

The year has just begun, but we already have quite a few interesting releases from the indie scene. Here is a list:

Warm Up to A Humming Heart: Founded in 2017, A Humming Heart has been bringing readers the new and the next in Indian independent music through reviews, features, interviews, reportage, podcasts, videos, and our annual print magazine. Having been dedicated to indie music, we’ve had the front-seat to witness the growing indie “scene” (as we like to call it).

Every year, we compile a list of the best independent music from the year and publish a print magazine showcasing the same. You can buy our print magazine for some serious indie cred, and to unlock the world of Indian independent music with our comprehensive fourth issue. This issue is packed with exciting content like interviews with Prateek Kuhad, Amit Trivedi, the aforementioned Meba Ofilia; in-depth features about the ongoing trends in the Indian music industry as well as fun indie-themed games of bingo and crossword! Follow us @ahummingheart on Instagram and Twitter, and keep up with the best new indie music.