One: Get ready for ‘fishless fish’—the cutting edge trend in seafood—that does not require killing living animals. No, this isn’t the same as creating plant-based alternatives like Impossible Burger etc.

How it works: Cells are harvested from fish—which then multiply in large tanks—turning into hunks of fillet. It is both cruelty-free and a potential game-changing solution to overfishing. Companies like WildType and BlueNalu have cultivated sushi-grade coho salmon (see below) and bluefin tuna toro.

The big downside right now: The products are still too expensive to solve for mass consumption. The Guardian has more on the future of this innovative foodie trend. 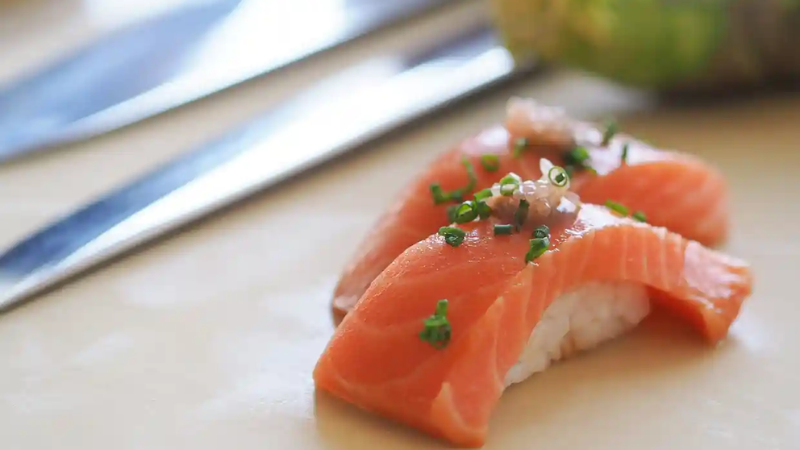 Two: Did you know that in parts of Bengal, devotees worship ‘jibanta’ Kalis—literally, living goddesses. During Pujo celebrations, schoolkids dress as the most ferocious version of Goddess Kali and take the place of idols—while devotees seek their blessings. Indian Express has more on this unique tradition, and this Facebook page has lots more photos. 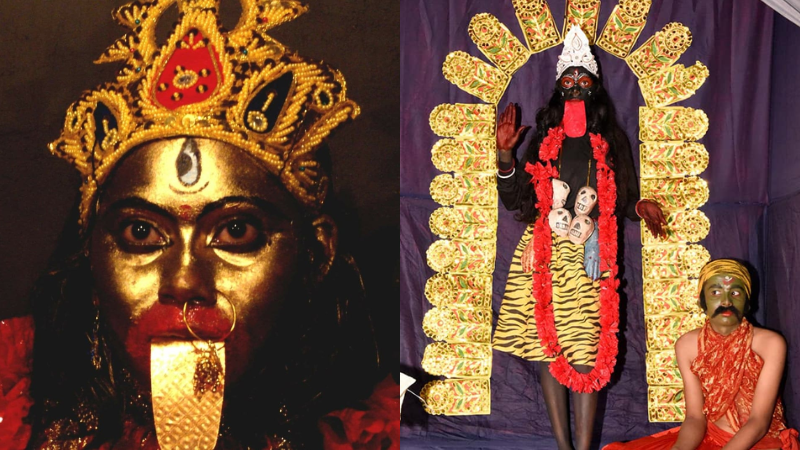 Three: Espadrilles have long been the summer accessory of choice for the stylish jetset. But as with many high-fashion statements, they are a classic case of appropriating the everyday wear of the less affluent—in this case, peasants in Spain. More interestingly, espadrilles are deeply rooted in the Basque and Catalonian struggle for independence—and against fascism during the Spanish Civil War. The rebel troops favoured espardenyas because they were cheaper and easier to replace the military boots. Below are posters featuring espadrilles from that era with the message ‘Let’s crush fascism’. (Esquire) 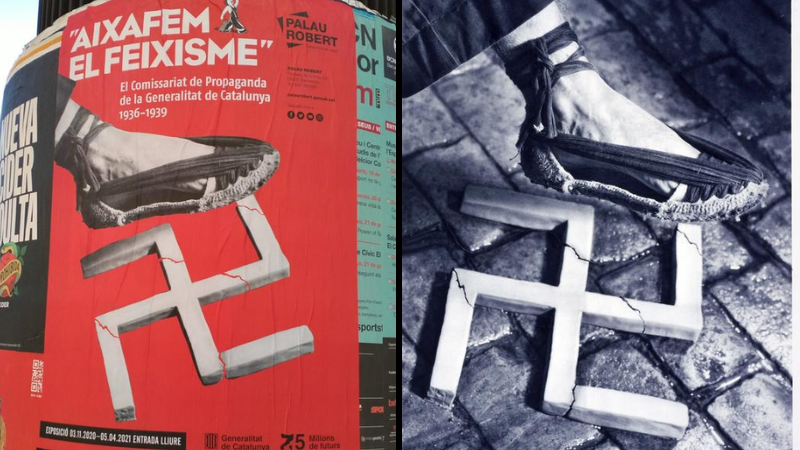