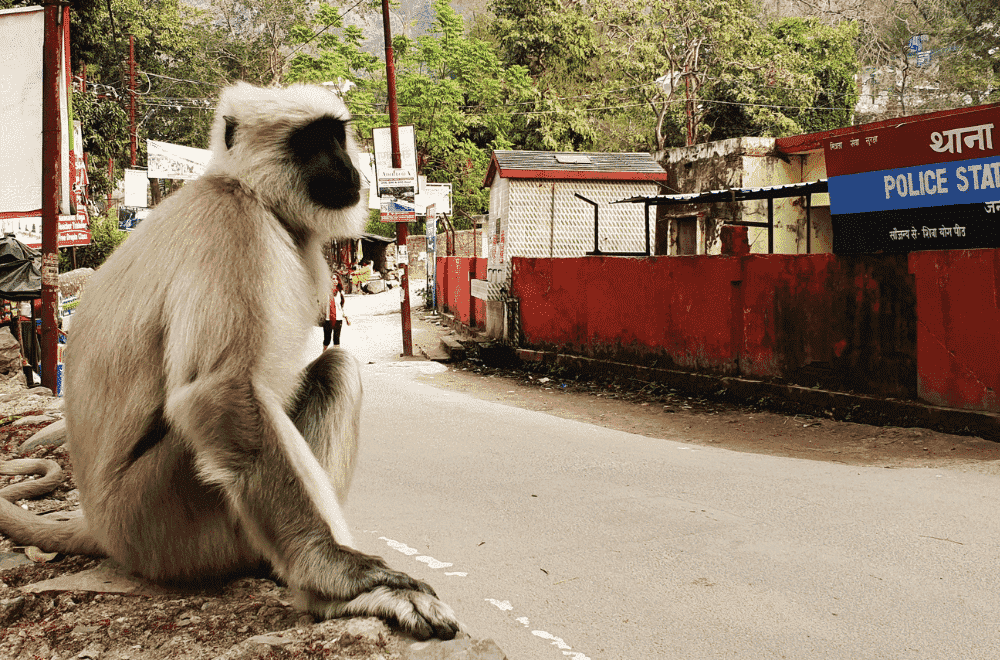 A 19-year-old girl working at an Uttarakhand resort was killed—provoking widespread outrage over the unconscionable delay in investigating her death. The tragedy also cast the spotlight on Uttarakhand’s bizarre law enforcement system. It is the only state where local revenue officers serve as police officers—a relic from the British era that remains to this day.


Editor’s note: We did this Big Story on the request of subscriber Shivani Raturi—who brought our attention to this less-covered aspect of the case. If you want us to take a deep dive into a topic or story of your choice, be sure to write to us at talktous@splainer.in.

Remind me about this case…

A basic timeline: Here’s what happened:

What we know now: Ankita’s friend claims that she was being sexually harassed:

The account has now been confirmed by a cook at the resort—who says it was used to entertain VIP guests:

“VIPs used to stay at the resort quite often. But the guests’ register was stolen on the morning of September 19. Pulkit’s father had been personally managing the illegal affairs. He used to entertain senior politicians of the state at the resort. Many girls (from outside) used to provide extra services to the VIP customers, but the victim had refused to do so.”

Allegations of a cover up: Ankita’s father says he was pressured by local officials into cremating her body—while her mother was still in the hospital. The mother says:

“Why did they force my family members to cremate her when I was not there? It was a trick to destroy evidence of torture on my daughter. My husband told me that the killers had beaten her so badly that one of her eyes had popped out of the socket and there were red marks on her neck. She was cremated to protect the BJP leader and his son.”

Many have also questioned the decision to demolish the resort—which is, after all, a crime scene.

Why this matters: While the police claimed that all three men confessed to the crime, Vinod Arya is loudly proclaiming Pulkit’s innocence: “All the allegations are false; my son can’t commit any crime”—which indicates an intent to contest the charges.

Ok, where do the revenue officers come in?

In great parts of Uttarakhand, the local revenue officers are tasked with the additional job of acting as law enforcement. They are called the Revenue Police or the Gandhi police—and have jurisdiction over 60% of the region, and around 40% of the state’s residents. The local patwari (land manager) has the designation of sub-inspector, while the kanungo has the post of inspector.

Patwari #fail: In Ankita’s case, the patwari Vaibhav Pratap refused to register the police complaint of the father—and would only record the missing person’s report filed by Arya and the resort managers. He then went on leave for four days—and the deputy who took over also did very little.

Some reports suggest that the Uttarakhand police could not search the resort because they did not have jurisdiction. They were given charge of the case by the district magistrate—who also suspended Pratap and his deputy on September 22. The police then arrested the suspects within 24 hours.

Why does Uttarakhand have this weird system?

The historical roots: Until 1790, the hilly regions of Kumaon were ruled by the Chand dynasty—which tasked its revenue officials—thokdars and padhans—with performing policing duties. The rulers were replaced by the Gurkhas, who used military troops for all law enforcement duties. They in turn were ousted by the British in 1815—and they created the Revenue Police force that remains to this day.

As local experts note, the British were primarily concerned with the collection of lagaan or the revenue tax. The Commissioner of Kumaon decided that there was no need for a special police force since crime was rare in the hills. Instead, the patwari—who was part of the revenue system created by the Mughals—was given the role of a police officer. He now had the power to investigate crimes and arrest suspects.

Point to note: The unique role of the Revenue Police in Uttarakhand was formally codified into law by the British in 1916—and was preserved by the Indian government in post-independence laws instituted in 1956 and 1958. The creation of Uttarakhand in 2000 did little to change the status quo. As of 2018, there were around 1,216 patwari chowkis or revenue posts in the states.

Why do we still have the Revenue Police?

Because the state government keeps blocking attempts to abolish it.

The High Court ruling: In a landmark judgement in 2018, the Uttarakhand High Court ordered the state government to dismantle the Revenue Police within six months. The reason: The revenue officers—who only receive one year in police training—are not equipped to deal with modern-day crimes. This was in keeping with an earlier Supreme Court observation that the system creates an unfair double standard—where the mountainous and rural parts of the state are denied a proper police force:

“[I]t is really strange that four districts which are in the plains have had the advantage of the police system while in remaining districts, the distant parts have been deprived of a police system. Such deprivation undoubtedly results in affecting the law and order situation, the detection of crimes and the protection of the poor villages. In fact, effective policing is the need of the whole society, urban as also rural.”

Other critics: point out that the absence of a police presence in the hills is also a security concern:

“There are serious challenges in the interior areas due to the absence of regular police. The understanding of a patwari in a bordering district about intelligence gathering can be very limited. Intelligence collection is an important factor of policing in these regions, especially if we have a porous border like the one with Nepal.”

The government’s pushback: The Uttarakhand government has filed a Supreme Court appeal challenging the High Court ruling. And its argument is straight-forward: the system works—and replacing it is expensive and unnecessary: “This was a practice introduced in the British era aimed to save unwarranted financial expenses. The Revenue Police are locals, so they can control the situation easily and solve the cases promptly.”

FYI: Many patwaris are also not keen on playing cops and robbers:

“Due to the absence of required resources like manpower, weapons and equipments, we cannot provide justice to the people. When the criminals are using hi-tech technology and vehicles, we are expected to catch them hours after the crime by using the methods of 19th and 20th century.”

Where we are now: A Dehradun journalist has filed a plea in the Supreme Court to deal with the Uttarakhand appeal—which has been in limbo since 2019. It cites Ankita’s killing as a pressing reason to implement the High Court order to abolish the Revenue Police. It isn’t clear as yet whether the Court will do so.

The bottomline: Asked why it is so difficult to get rid of the revenue policing system, a retired director general of police Uttarakhand offered this: “In my opinion, there should be one police system in the whole state. But there is a lack of political will. It’s because many think the revenue police is somewhat easy to bend but not the regular one.”

There are no in-depth stories on the Revenue Police—other than this paper on its legal history published by a civil judge. These older Times of India and Hindustan Times pieces lay out the concerns of its critics. The Telegraph has the most up-to-date reporting on the Ankita Bhandari case.