One: Rihanna’s Fenty Beauty recently unveiled a product that is entirely bizarre. Basically, you pay $25 bucks for six sachets—of which some contain lip gloss and some have, well, ketchup. And it looks exactly like those packets that arrive with your McD’s order. This is a collab with MSCHF—a company which creates products “satirising” global consumerism, in partnership with celebs. For example. Lil Nas X's ‘Satan Shoes’—which triggered a lawsuit filed by Nike. (Newsweek) 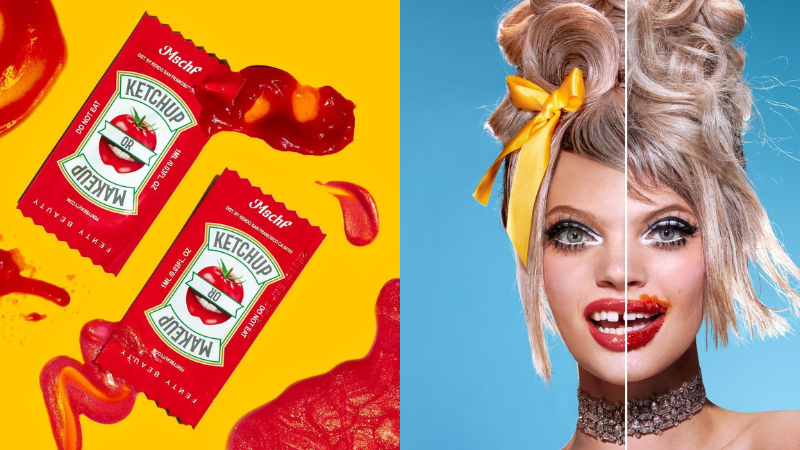 Two: Forget boring cheese or sliced meats. How about a yummy ‘fruit sando’? This Japanese sandwich involves taking two slices, and then stuffing them with fruit—think kiwi, strawberries, peaches—slathered in a mixture of whipped cream and yogurt. According to the New York Times:

“The bread frames fresh fruit as a marquee ingredient in a way savoury dishes rarely do, making it new. It takes what might otherwise be ad hoc (a peach eaten over the sink, a banana grabbed en route to the subway) and organises it into a tidy dish unto itself—a lovely little meal that feels slightly illicit, as if for a moment there are no rules.”

Hmm, okay if you say so. Want to try and make it at home? Check out this YouTube video. Or if you want to go all out, try the pretty floral iteration over at MyModernMet. 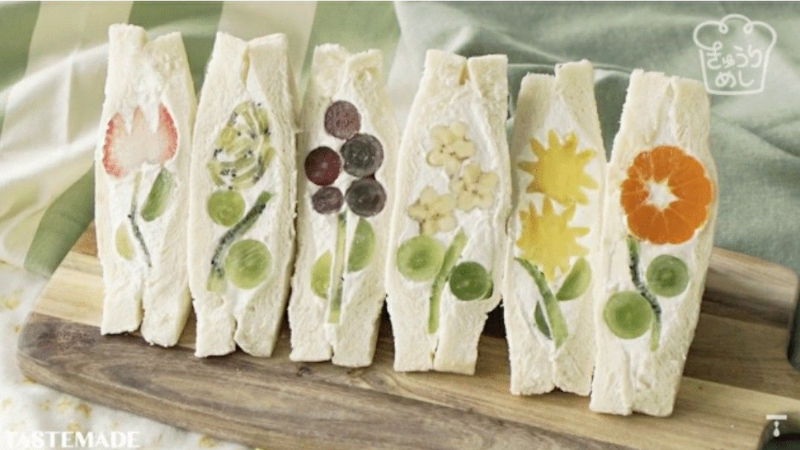 Three: Here’s something very useful. One of the greatest perils of owning clothes is trying to decipher the care instructions on the damn label! Most times it’s like reading hieroglyphics. Now there’s an app called ‘Laundry Lens’ that can translate them for you: “Just point your camera to the tag on the clothes you want to wash and it will say whether you should take some caution when using the washing machine, iron, or drying it clean.” Think of it as DuoLingo for clothes. Also: it’s free—but available only on iOS . (9to5mac.com)