The WHO and European Centre for Disease Prevention and Control (ECDC) warned that the pandemic is far from over on the continent—where the cases are steadily ticking upwards. Global data shows that Europe is the only region to record a rise in the last week—clocking a jump of 8%. Why this is worrying: millions of people across Europe remain unvaccinated—and the colder temperatures will push them into close quarters with one another. (Reuters)

Two women were brutally murdered in a case of human sacrifice—to ensure the financial prosperity of a couple. They hired a man—a self-professed black magic expert—who is now being described by police as a “psychopath.” He had previously been arrested for raping a 75-year-old woman and trying to slowly torture her to death with a knife. He is also accused by one of the other suspects of cooking and eating one of the victim’s body parts. The police aren't ruling it out as yet. Indian Express has more on that angle. The Telegraph has more on the main suspect.

No Uber autos for Bengaluru!

The Karnataka government has banned cab hailing apps like Ola, Uber and Rapido from offering auto rides. The reason: users complained of price-gouging—claiming that many drivers were charging a minimum of Rs 100 per trip. The government-mandated fare is only Rs 30 for the first two kms plus Rs 15 for every km after. We suspect this may also have something to do with auto rickshaw unions—who likely insisted on the autowallah’s god-given right to slow right beside you and then refuse to take you anywhere. (The News Minute)

Madonna hints at being gay

The pop legend put out a TikTok video where she aims pink underwear at a wastebasket—with the caption “If I miss, I’m Gay!” Yup, she deliberately misses—by a mile. This isn’t exactly surprising for Madonna who has long been a LGBTQ+ icon. Washington Post has more details. See the vid below:

In other big pop music news: Blink-182 is reuniting for an international tour next year—their first since 2015. Better yet: they’re dropping a new single titled ‘Edging’ on Friday—the first in a decade. Check out the tour dates over at Variety. See how they delivered the big news, lol!

The Italian museum Uffizi Galleries is suing the French fashion house for more than €100,000—for the unauthorised use of Botticelli’s masterpiece ‘The Birth of Venus’. Gaultier had slapped it on everything from T-shirts to leggings and dresses as part of its “Le Musée”  collection—and charged a hefty amount for it. See examples below. As per Italian law, “any use of publicly owned art needs to be authorised and paid for”—which the company knew all too well but blew off the national museum’s demands for money. (The Guardian) 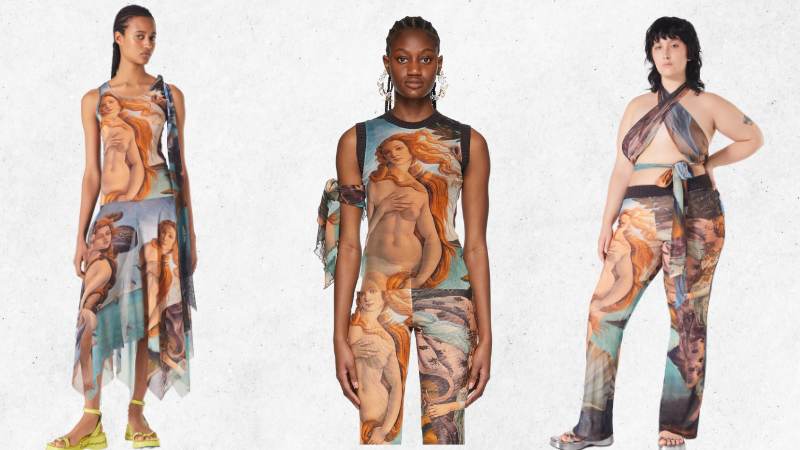 Doing far better: Elon Musk who just sold 10,000 bottles of his new perfume ‘Burnt Hair’—and earned himself a cool $1 million. The official description of the $100 offering: "The essence of repugnant desire.” Even funnier is this line: “Just like leaning over a candle at the dinner table, but without all the hard work.” FYI: his previous lifestyle ventures have included Tesla's own-brand tequila and a pair of "short shorts." No, we don’t want to know or even imagine what that one looked like. (Reuters) 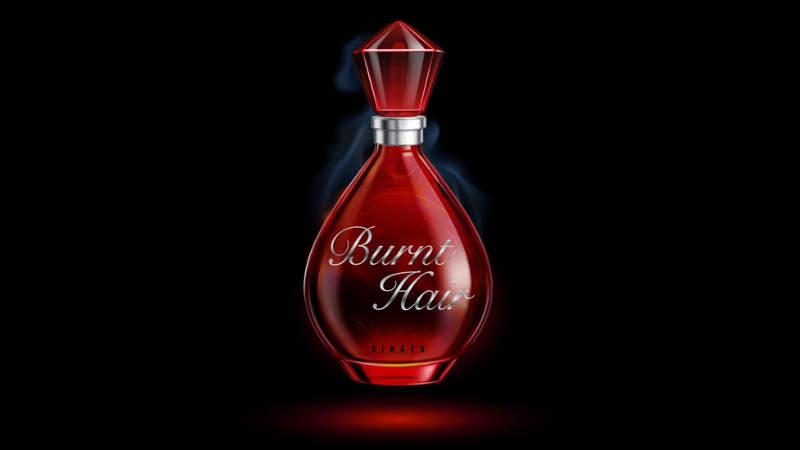 New research has found how these ridiculously cute creatures—also called water bears—survive the harshest of conditions. We already knew that the microscopic organisms have armour to protect their DNA from radiation and a special protein padding that keeps their cells from collapsing during long periods of dehydration. Now, scientists have discovered tardigrades can hit ‘pause’ on their biological clocks to survive being frozen to death—and remain ‘young’ while they slumber exactly like Sleeping Beauty. Science Alert has all the wonky details. But we only included this item as an excuse to show you how adorable they look: 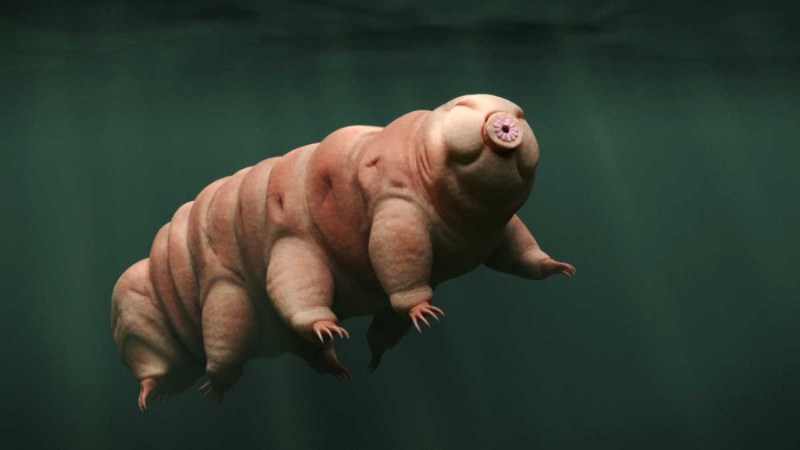 One: It’s the season for festival ads—and the inevitable stupidity that they seem to evoke in certain rightwing circles. This year, the Madhya Pradesh Home Minister is upset at an ad for AU Small Finance Bank featuring Aamir Khan and Kiara Advani. Titled ‘Badlaav Humse Hai’, it shows the two as a newly married couple performing a griha pravesh ceremony—except it’s the groom who enters the bride’s home. Shock, horror! Of course, the company has buckled and withdrawn the ad. (Indian Express)

Two: Tourism Australia has a cute new mascot—a digital Kangaroo named Ruby Roo—voiced by actor Rose Byrne. This is a new thing for the Aussies who have so far relied on celebs to promote their attractions. Well, Roo is certainly cuter than Paul Hogan. (The Guardian)

Three: Ai-Da—the world’s most human-like AI robot—had a little glitch during her session at the House of Lords in London. As with all tech devices, there was only one effective solution: to turn her off and then on again. See? More things change… (ITV News)

Four: There’s a new champion fat bear in town—and his name is Bear 747. The annual competition—Fat Bear Week—allows everyone to vote for their favourite brown bear living in Alaska's Katmai National Park. They are all ridiculously chubby as they beef up in preparation for hibernation—and hence ridiculously cute. BTW, this year’s contest was almost derailed by an online vote-rigging scandal. CNN has that story. See Bear 747 below: