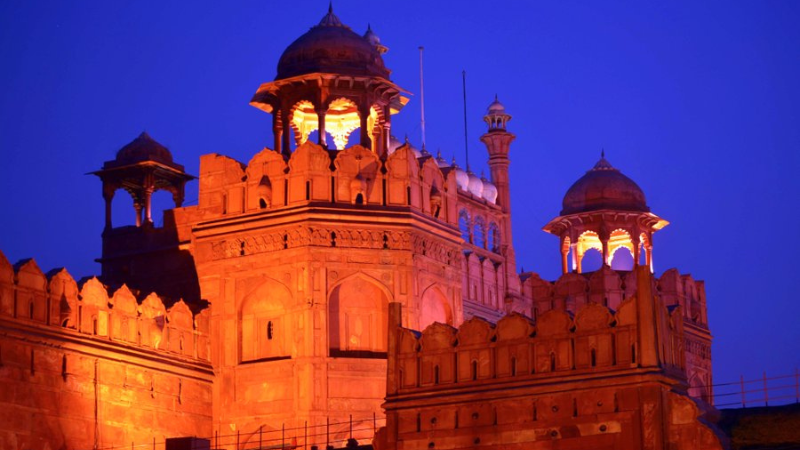 Liz Truss’ ‘mini budget’ roiled the UK markets and brought down her government—and so all eyes were on the new PM Rishi Sunak to see how he’d avoid her fate. Yesterday, the Chancellor of the Exchequer Jeremy Hunt unveiled a $66 billion plan in tax increases and spending cuts. The collective tax burden will be the highest since World War II. What’s interesting to note: the bulk of the spending cuts will only take effect starting in 2025—after the next general election. While the measures are designed to reassure markets about Sunak’s seriousness in limiting UK’s debt, others worry it goes too far:

“Ultimately this is going to put a dampener on growth, tightening fiscal policy into a recession. This wouldn’t be something that you would normally want to do for a government, so it certainly reinforces the outlook for weaker growth going forward.”

Wall Street Journal is paywalled, but Reuters has the details.

(No) justice for Malaysia Airlines victims

Eight years ago, a missile slammed into flight MH17 over eastern Ukraine—killing all 298 people on board. Yesterday, the international court in Hague found three men—two Russians and one Ukrainian—guilty of murder. And the judge made clear that the territory from which the missile was fired was in Russian control. Moscow has long denied its role in this appalling targeting of a passenger plane. So the ruling offers some measure of justice. But none of the men are likely to be extradited from Russia to serve their sentence. (CBS News)

Coke is the #1 polluter, again

Coca Cola has been named the world’s #1 plastic polluter for the fifth year in a row—followed by PepsiCo and Nestle. But Coke is the worst offender by miles: “Over those five years we consistently found more Coca-Cola pollution than the next two top polluters combined… So the amount of plastic waste being made by the company is simply enormous.” Irony alert: Coca Cola is the official sponsor of the COP27 climate change summit. (Al Jazeera)

A voter data fraud in Bangalore

A News Minute investigation has uncovered a serious breach of personal data of voters. The state government issued an order allowing an NGO called Chilume Educational Cultural and Rural Development Institute to conduct a special voter awareness drive by the Election Commission. Here’s what they did instead:

“But we have found that they misused the order and issued fake ID-cards to hundreds of their field agents, identifying them as Booth Level Officers (electoral officials) of the BBMP… These field workers made voters share personal information such as their caste, mother tongue, marital status, age, gender, employment and education details along with their Aadhaar number, phone number, address, Voter ID number and email address. Voters were also made to answer subjective questions about the performance of their elected representatives.”

The News Minute has more on the fraud—and the close connections between the NGO and companies that run election campaigns.

Delivering babies: A new study shows that how a baby is born—by Caesarean or vaginal delivery—has an important effect on its immune system. It all has to do with how the newborn acquires gut bacteria:

“If you are born through your mother's birth canal then the first microbes you encounter are the ones that live in her vagina. A C-section sets you on a different path, as those early colonisers of your body are bugs living on people's skin or in the hospital or home.”

This in turn has a knock-on effect on how the babies respond to childhood vaccines. The study found that babies born via the vagina produce double the level of antibodies as the C-section babies. What it means: C-section babies need a little help—probiotics and booster shots—to catch up with their peers. (BBC News)

Deafening music: A new study has found that more than one billion young people are at the risk of hearing loss from loud music. This includes the volumes on listening devices such as ear phones—and also noise levels in clubs, concerts etc. And the damage occurs over a period of time:

“Recurrent or even single instances of unsafe listening may cause physiological damage to the auditory system, presenting as transient or permanent tinnitus and/or changes to hearing. Damage from unsafe listening can compound over the life course, and noise exposure earlier in life may make individuals more vulnerable to age-related hearing loss.”

FYI: More than 430 million people of all ages worldwide currently have disabling hearing loss. Drummer of the metal band Slipknot Jay Weinberg offers this tip to fans: never go to live shows without earplugs. (The Guardian)

Get your travel bucket-list ready. The guidebook has released its annual list of the best travel destinations in the world. This time around, the winners have been divided into different categories: eat, learn, journey, unwind and connect—to suit your mood. If you’re a foodie, you may want to check out Umbria, Italy, Kuala Lumpur, Malaysia or Fukuoka, Japan. To feed that pandemic-deprived wanderlust: nearby Bhutan or faraway Zambia are good choices. We were most intrigued with the ‘learn’ category—which encourages you to increase your knowledge through travel in places like Manchester, UK, or New Mexico in the US—which is rich with Native American history. CNN has more details, while Lonely Planet has the full list.

‘Joyland’ is back… sorta

First, the Pakistan government submitted the movie—about a man who falls in love with a trans woman—as its official entry at the Oscars. Then it was banned when Islamic groups took offence. Now, a government committee has cleared it for release—with some edits—declaring, “Freedom of speech is [a] fundamental right and should be nourished within [the] ambit of the law.” However, the movie has not been certified—which could determine whether it can be shown in theatres. Why that matters: in order to be considered for an Oscar, a film has to be screened in theatres in its home country. (Dawn)

NASA finally launched its rocket Artemis I—which in turn released the space capsule Orion that will make the 26-day journey to the moon and back. Below is a time-lapse video of Orion heading out on its bold adventure into space. (Futurism)