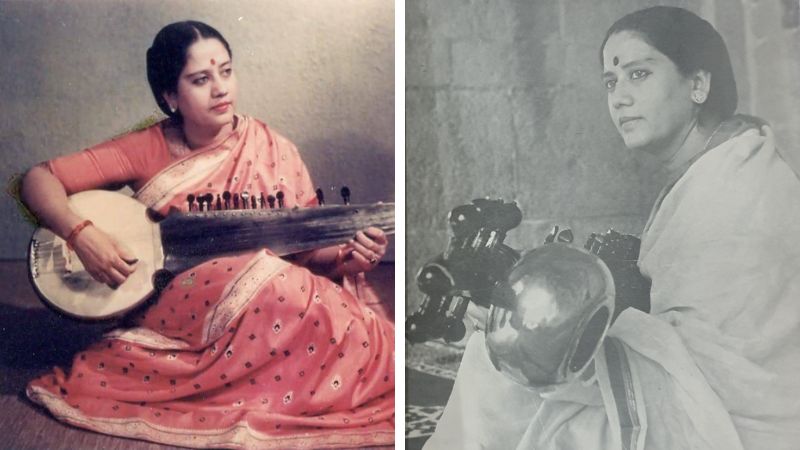 “There is only one ambition of my life, and that is to totally remain immersed in music.”

On World Music Day (June 21), we celebrate and acknowledge the contributions of Sharan Rani Backliwal—India’s first female sarod player. Counted among the greatest musicians of the 20th century, she paved the future for women-instrumentalists.

The sarod, because of the posture needed to play it, was always considered a ‘man’s instrument’. In learning and performing it, Sharan Rani broke a centuries-old glass ceiling. For 70 years, ‘Sarod Rani’ (as she came to be known), ruled the concert stage while popularising Indian classical music around the world.

She was also a music scholar and went to great lengths to collect and preserve India’s musical heritage. In a gallery (named after her) at the National Museum in Delhi, you can find her entire collection which she donated to the museum—in perfect working condition after repairing and restoring them herself. The collection represents rare musical traditions from different states of India.

Here are some highlights from the collection. And be sure to watch the Heritage Lab video on Sarod Rani’s career.