Are you using your gift links? Have you noticed the new ‘gift box’ icon? It’s at the top of each edition on the website—and at the bottom of the screen on your app. You now can share an edition just by copying that link–for up to five editions a month. So please be sure to use it when you like a Big Story or any other sections–and want to share it on social media or with friends and fam. Nope, the person doesn’t need a log in to read.

Japan came back from a goal down to beat Germany 2-1 in the second consecutive Cinderella story of this World Cup. The game had the exact same scoreline as Saudi Arabia’s win over Argentina. ESPN has the match report. Forget the ecstatic celebrations within the stadium, this is what it was like back in Japan!

Winning points in a different way: The German team—which covered their mouths in protest against FIFA’s ban on rainbow armbands—during their team photograph. European teams were told by FIFA that any player who wears the mark of solidarity with LGBTQ+ rights will receive a yellow card. (The Hindu) 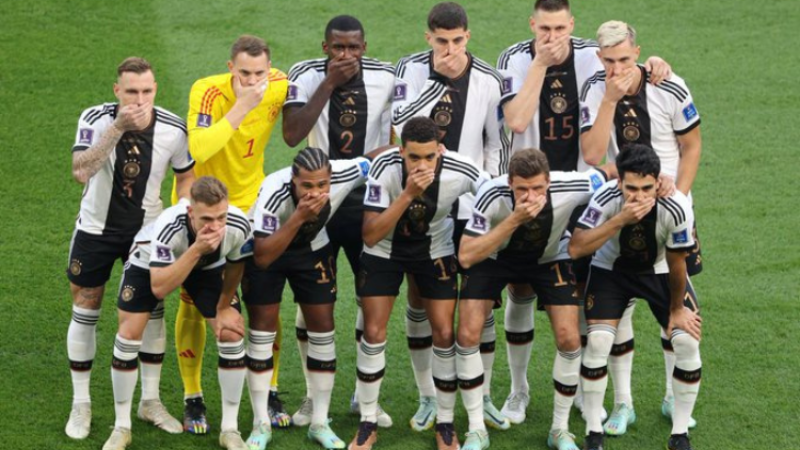 But what made us laugh out loud: The sight of German minister Nancy Faeser sitting next to FIFA President Gianni Infantino wearing the One Love armband! 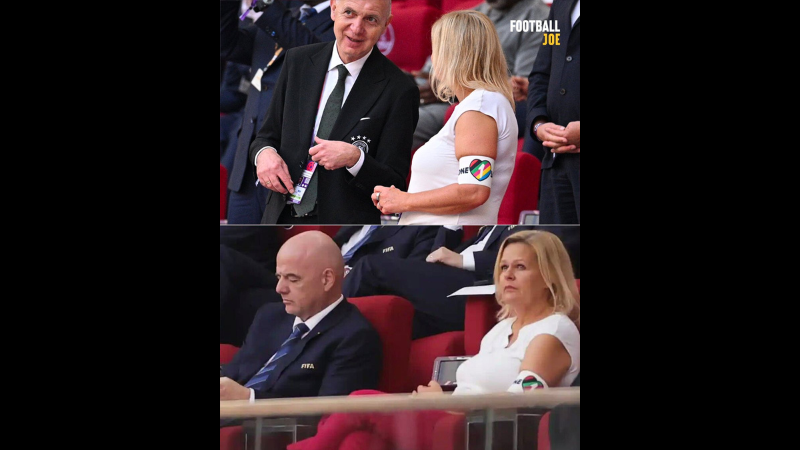 Elsewhere in the World Cup: Spain mercilessly decimated Costa Rica 7-0—the largest World Cup win on record for them—and will face Germany next. The Athletic has that story. Also: Croatia tied with Morocco 0-0—while Canada lost 1-0 to Belgium.

Mumbai is in the midst of an unusual outbreak—with 233 confirmed cases reported in just two months. And 13 people have died in the previous month. That’s a massive jump compared to 10 cases and 1 death reported in 2021. Maharashtra has recorded 507 cases as of yesterday. The primary reason: lots of babies missed out on getting their immunisation shots due to the pandemic. In Mumbai, only 41% of the eligible kids have been vaccinated. Cases are also rising in Bihar, Gujarat, Haryana, Jharkhand, Kerala. The health ministry has directed states to administer a special booster dose of the measles and rubella vaccine (MRV). (Indian Express)

No independence for Scotland?

The Supreme Court in the UK stepped in to block the Scottish government’s bid for independence. It ruled that Scotland does not have the power to hold a new referendum without the consent of the British government. The previous referendum—which simply asks “Should Scotland be an independent country?”—was rejected by a ten point margin (55-45%) in 2014. But that was before the debacle of Brexit—which Scottish First Minister Nicola Sturgeon claims has radically changed the stakes. What’s next: Sturgeon has vowed to battle on and do an end run around the ruling—by using the next national elections as a plebiscite to end the over 300-year-old union. (Associated Press)

Employees of his sneaker company Yeezy allege that the rap megastar played porn—including his own sex tapes—at office meetings because he needed them “in the background to keep [him] focused.” He also bullied and abused employees—especially women—who were on the receiving end of his overly “sexualised” behaviour. In an open letter to the CEO of Adidas—which was West’s collaborator on his sneakers—they also claim that the company knew of the abuse—but gave him free rein. Rolling Stone has the exclusive report but is behind a paywall. Complex has the most important details of the report.

On  November 15, Associated Press reported that a Russian missile struck Poland—attributing the news to a “senior American intelligence official.” The missile turned out to be Ukrainian—which misfired in the midst of a barrage of airstrikes. However, AP has now fired its national security reporter James LaPorta—for what could have been a dangerous mistake that escalated tensions. But here’s why this story is interesting: LaPorta was not fired for getting it wrong—but for not following standard newsroom protocol. He reportedly did not have his anonymous source vetted by a senior editor—and did not have a second source to confirm the claim. AP lays out its version of what went wrong. Semafor has a more sympathetic take.

A new study reveals that women can start trying to conceive within three months of a miscarriage or abortion. Current WHO guidelines recommend you wait at six months to avoid complications. Researchers also said the directive to wait 24 months after a successful delivery—to “replenish their nutritional reserves”—is not based on evidence. The lead author says:

“The upshot is that you can have your children when you like, but there are caveats. Firstly, at least some time is needed to recover from the previous pregnancy. This will vary from person to person, but if I had to pick a number, it’s at least six weeks.” (The Guardian)

Moving on to mental health: A recent study found that the language used by parents around body weight can be harmful to kids—especially when the words are judgemental or negative. That seems a bit obvious, but here’s what’s interesting: “At least half of the kids surveyed don't want their parents talking about weight. They're more willing to talk when they bring it up first or if their parents ask their permission to discuss it.” Researchers recommend that parents just stop talking about weight—and make it a conversation about health. (United Press International)

When fossil fuels are burned, they release tiny particles into the air—aka aerosols—that kill seven million people each year. But according to a new study, they also help cool the atmosphere in two ways. One: “The little particles themselves act like little mirrors, and they reflect some sunlight straight back to space. So it’s a little bit like a parasol” protecting the planet from solar radiation. Two: “All aerosols act as nuclei on which water vapour in the atmosphere condenses and forms cloud droplets”—and are vital to the formation of clouds. This creates a significant dilemma: if we cut down on fossil fuels, we actually run the risk of heating up the planet. Wired has lots more on how we resolve this conundrum.

The martial arts icon suddenly died on July 20, 1973 in Hong Kong. The suspected cause was cerebral oedema—or brain swelling. A new research paper, however, suggests a different culprit: his kidneys:

“We hypothesise that Bruce Lee died from a specific form of kidney dysfunction: the inability to excrete enough water to maintain water homeostasis… . This may lead to hyponatraemia, cerebral oedema and death within hours if excess water intake is not matched by water excretion in urine.”

One: AAP minister Satyendar Jain’s Tihar jail stint is a gift that keeps on giving to the BJP. First came the leaked footage of him receiving foot massages. Now, a video shows him enjoying a lavish spread delivered to his cell. FYI: He is behind bars on money laundering charges. (Hindustan Times) 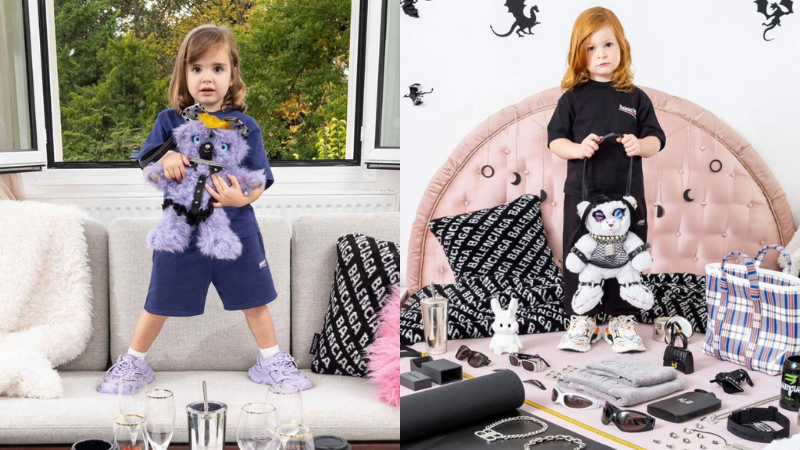