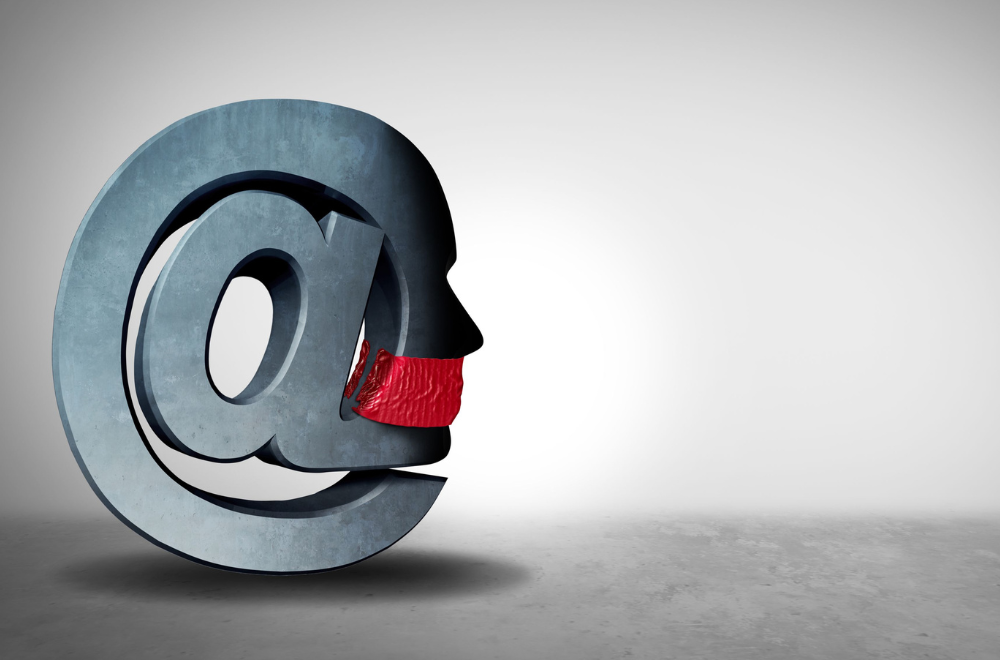 The bizarre arrest of Mohammed Zubair

The co-founder of the fact-checking website Alt News was arrested on charges of hurting religious sentiments and promoting enmity—for a 2018 tweet that references an old Hrishikesh Mukherjee movie. It marks a rare escalation against an English-language news site and journalist—who are typically charged but almost never thrown in jail.

So who is Mohammed Zubair?

A quick introduction: The former telecom engineer from Bangalore is the co-founder of Alt News—which is a liberal-leaning fact-checking website. He started the news site along with Pratik Sinha in 2017. That’s pretty much all we know about him—since he doesn’t seem to have a LinkedIn profile either. Zubair has been one of the most outspoken critics of the Hindutva Right—and their supporters within the BJP. On Twitter—where he has almost 600K followers—he often shares clips highlighting right-wing violence and abuse of minorities.

The Nupur Sharma connection: Zubair triggered global headlines when he shared a clip of the BJP spokesperson making offensive remarks against Prophet Muhammad on television. The video went viral—and sparked a major diplomatic incident in the Middle East—causing great embarrassment to the government. Nupur Sharma later blamed Zubair for creating a “fake narrative”—and for the death threats she allegedly received.

A recent FIR: By his own estimate, Zubair already has five-six cases lodged against him. Most recently, he was booked on June 1 for calling three Hindutva leaders “hatemongers” in a tweet. It was part of a thread criticising a Times Now debate on the Gyanvapi mosque:

“Why do we need Hate Mongers like Yati Narasinghanand Saraswati or Mahant Bajrang Muni or Anand Swaroop to arrange a Dharam Sansad to speak against a community and a Religion when we already have Anchors who can do much better job from News Studios.”

The clips accompanying the tweets featured Nupur Sharma—triggering the broader controversy that followed. Zubair was booked under sections 295A of the Indian Penal Code and 67 of the Information Technology Act 2000—for deliberately insulting religious belief and publishing obscene material in electronic form, respectively. He was not, however, arrested.

A child abuse complaint: In 2020, the National Commission for Protection of Child Rights filed a complaint against Zubair for having “threatened and tortured” a child on Twitter. Zubair had responded to a threatening tweet by posting the profile photo of the abuser—while blurring out the face of a child in the image. The accompanying tweet said: “Hello Jagdish Singh...Does your cute granddaughter know about your part time job of abusing people on social media? I suggest you to change your profile pic.”

Key point to note: Two FIRs were filed against Zubair at the time—and he secured interim protection against arrest from the Delhi High Court. But when the court demanded to know the status of the case in February, the police said the tweet made by Zubair “does not constitute any cognizable offence”—but insisted they were still investigating the case.

FYI: Five days ago, the Indian government approached Twitter asking for his account to be disabled—claiming it violated Indian laws.

Ok, why was he arrested now?

The trigger: Zubair was summoned to Delhi in connection to the 2020 case—involving the NCPR complaint about the child’s image in his tweet. But when he showed up for questioning on Monday, he was arrested on a separate FIR for a 2018 tweet.

The ‘criminal’ tweet: The police claim that they discovered this tweet in the course of their investigation—thanks to a heads up from a Twitter handle called Hanuman Bhakt: @balajikijaiin. It was created in October 2021—and had only a handful of followers until Zubair’s arrest. The handle flagged a 2018 tweet by Zubair where he posted this screenshot below—with the message: “Before 2014 : Honeymoon Hotel. After 2014 : Hanuman Hotel. #SanskaariHotel”: 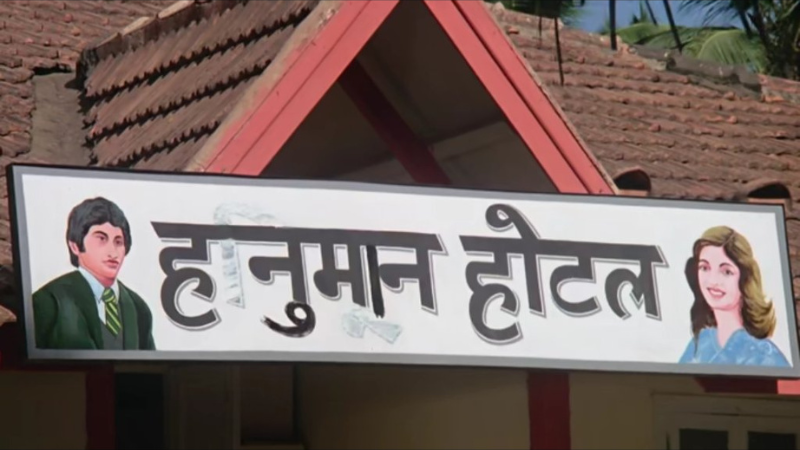 Hanuman Bhakt RT-ed the tweet on June 19 with the message:

Key point to note: The Hanuman Bhakt tweet flagging Zubair has since been deleted. Instead, a new one shared last night targets Alt News’ other co-founder Pratik Sinha for insulting Ganesha.

The Hindi film connection: Zubair’s screenshot of the offending ‘Hanuman hotel’ is from a comedy titled ‘Kissi Se Na Kehna’—directed by Hrishikesh Mukherjee, and starring Farooq Shaikh and Deepti Naval. See the clip below:

The arrest: Zubair has been held under sections 153—giving provocation with intent to cause riot—and 295A—deliberate and malicious acts, intended to outrage religious feelings of any class by insulting its religion or religious beliefs. The Delhi police said:

“Such tweets were getting retweeted and it appeared that there is a brigade of social media entities, who indulge in insult mongering thereby leading to a possible ramification on communal harmony and is overall against the maintenance of public tranquility.”

The police also claims: “During investigation, the conduct of Mohammed Zubair was found questionable, which warranted his custodial interrogation to unravel the conspiracy in this matter.”

The hearing: According to Zubair’s lawyer, he was produced before a local magistrate in “a makeshift court at his apartment complex’s garage in Burari around 10.30 pm.” The police asked for seven days in custody—and was granted one. Zubair’s bail request was rejected.

The response: Many key opposition leaders—including Rahul Gandhi—have spoken out against Zubair’s arrest… on Twitter.

The bottomline: It is unlikely that Zubair—given his high profile in the national media—will be kept in jail for very long. But a clear message has been sent to every independent, English-language media outlet in the country. Mission accomplished. FYI: India is #150 on the 2022 World Press Freedom Index.

The News Minute has lots of details on the lead up to the arrest—while The Telegraph and Al Jazeera have detailed overviews. The Wire has a very good piece on Zubair’s past tweets—and his use of sarcastic humour to call out the Hindu Right—you can decide for yourselves if he’s been offensive or not. Indian Express offers a quick profile of Zubair. NewsLaundry has more on the Uttar Pradesh FIR. A recent Deutsche Welle story looked at India’s ranking on the Press Freedom Index. It may be interesting to check out this New York Times article from 1975—on the arrest of prominent journalist Kuldip Nayar during Emergency.