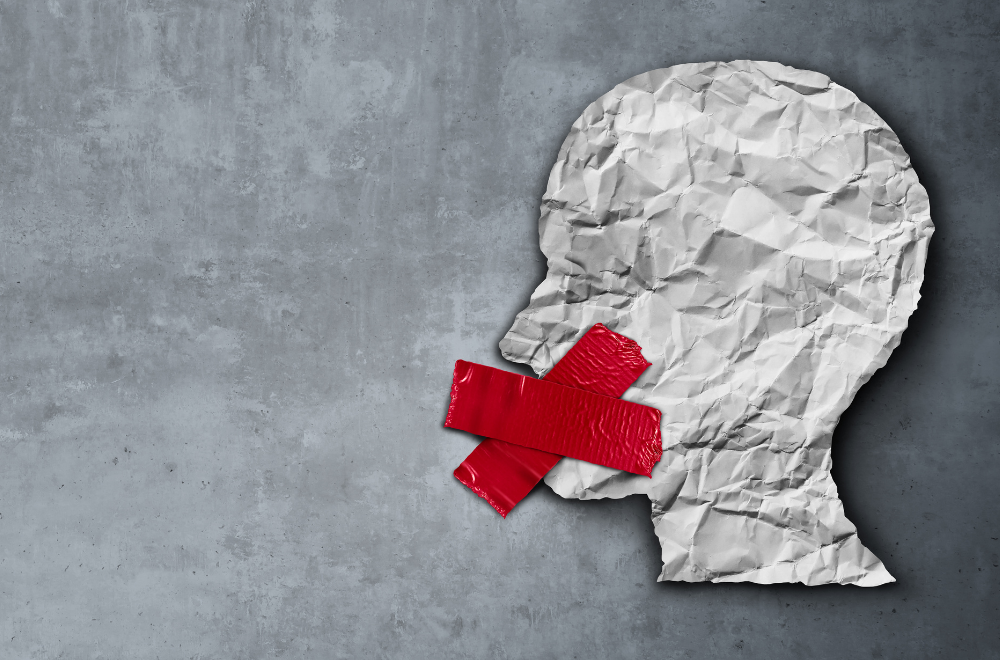 The big squeeze on free speech

The TLDR: A flurry of news stories—when taken together—reveal the shrinking space for free speech in the country. Be it the tax raids on NewsClick, pressuring Twitter into submission or a new program for volunteer spies, the government is making it crystal clear that it will not tolerate anyone who crosses the official line—especially on the internet.

As we explained before, the government has introduced a number of new rules that will tighten its control on all kinds of online content—be it entertainment on streaming platforms or digital news sites. Yesterday, in Parliament, the Information Minister Prakash Javadekar promised these directives “are almost ready and will be implemented very soon."

But in the case of offending digital media sites, the government is also resorting to a long-used method of intimidation: Income tax raids. For example, in 2018, IT officers descended on the offices of Quint and The News Minute—whose investors include Quint’s parent company. The allegation: tax evasion. This time around, it’s the turn of NewsClick.

About NewsClick: The media site was founded in 2009 by Prabir Purkayastha who heads the Free Software Movement of India. He has long been an activist and was jailed during the Emergency. He is a member of the CPI(M), as are a number of NewsClick’s senior staff.

The raid: Enforcement Directorate officials raided the publication’s Delhi office, Purkayastha’s home, and those of a senior editor, HR head and columnist. As per the latest report, the officials were still at the office late into the night.

The charge: According to ED officials:

“The searches have been carried out under the Prevention of Money Laundering Act, based on an FIR registered by the Delhi Police a few months ago. We have so far found evidence showing receipt of about Rs 30 crore from abroad. The funds also came from a U.S.-based company, which had already been liquidated. Another U.S. firm, said to be a shareholder, is under the scanner.”

An additional charge states that the company running NewsClick allegedly showed exports from an office address that has been closed for the past about two years.

The response: NewsClick later issued a brief statement that said: “Truth shall prevail. We have full faith in the legal system.” The outlet is part of a broader coalition of online news sites called DigiPub which condemned the raids, as did the Committee to Protect Journalists. But there’s been no comment yet from the Editor’s Guild.

Point to note: NewsClick has been highly critical of the farm laws and the government’s handling of the protests. And one of its most prominent writers—Paranjoy Guha Thakurta—is being sued by the Adani Group for defamation. A Gujarat court recently issued an arrest warrant for Thakurta.

The raging farmer protests have sparked a series of efforts to clamp down on critics on Twitter—and the platform itself.

Twitter’s updated response: In a blog post, the company clarified the extent of its compliance:

But most importantly, it drew its own line in the sand:

“Because we do not believe that the actions we have been directed to take are consistent with Indian law, and, in keeping with our principles of defending protected speech and freedom of expression, we have not taken any action on accounts that consist of news media entities, journalists, activists, and politicians. To do so, we believe, would violate their fundamental right to free expression under Indian law.”

A temporary reprieve for tweeters: After the January 26 violence, the Delhi police and a host of other states—including Delhi, Uttar Pradesh, Haryana, Karnataka and Madhya Pradesh—slapped FIRs on leading lights of the Indian twitterati. These included Shashi Tharoor, Rajdeep Sardesai, the editors of Caravan magazine and others.

Their crime: commenting or reporting on the death of a farmer during the violence. The police claim he died when his tractor turned over, but the family claims he was shot. And they have since been charged with insulting the national flag—for draping the tricolour over the body of their son at his funeral.

The cases against Tharoor et al include serious charges of sedition. The UP FIR reads:

“This was clearly done with an intent to engineer largescale riots and religious tension among different communities. This particularly assumes much significance as the ramifications of such riots and religious tensions would affect a sensitive State sharing international border. The accused persons have deliberately, without any authentication, fact-checking and verifying purposefully posted fake, misleading and wrong information to instigate violence amongst the protesters, the farmers community in general and to add fuel to fire in the current protest for their own political and personal advantage.”

Mercifully, the Supreme Court has stepped in to issue a stay on their arrest—but without much enthusiasm, and only for two weeks.

A related move? Union Ministers and government departments suddenly announced they are setting up accounts on Koo—a made-in-India version of Twitter. The move may just be a coincidence or a subtle reminder of TikTok’s fate. Either way, it fits into the government’s narrative that an atmanirbhar bharat should use made-in-India platforms that reflect Indian values.

In the midst of all this, the Home Ministry announced a plan to recruit civilian spies. These will be volunteers who report “illegal and unlawful content” on the internet— including content that contains child pornography, sexual violence, terrorist or anti-national activities. The program will be first rolled out in Jammu & Kashmir and Tripura—and expanded based on “feedback.” People can sign up as volunteers in their respective states. They have to provide their personal details—though none of them will be verified.

“There are multiple aspects to this notification. Firstly, there are no legal definitions of anti-national content or activity, either by the government or the judiciary. That is one big grey area. Secondly, giving people the option to report fellow citizens gives too much power without adequate checks and balances. What if I report you and get it reported by multiple people to settle my differences with you?”

Speaking of alleged ‘anti-nationals’: The term is being stretched to include all sorts of actions.

The bottomline: The government appears intent on hunting for crimes and criminals until it finds what it needs. As they say, necessity is the mother of invention.