One: This is a prototype robot eye called Third Eye—which attaches to a person’s forehead. It uses sensors to send alerts when you’re walking around on your smart-phone—and likely to run right into someone or something. The creator intended it as a satirical comment on ‘smart phone zombies’—but the joke may just be on him. Fast Company has more.

Two: Ever watched a spider actually weave its web? This spiny orb-weaver is positively mesmerising. For our seriously deranged (like us) readers, here is a 11-minute version set to excellent Western classical music.

Three: Did you know the hottest trend in menswear is to dress like a messy house painter? Apparently, paint-splattered designer clothes are selling for nutty prices. Examples below include: AMIRI’s bleached effect zip hoodie for $750 “that makes whoever’s wearing it look like he got in a fight with a Clorox jug and lost.” Or you can shell out nearly $1000 for these boots that look like you got into a fight with a can of white paint instead. (Wall Street Journal) 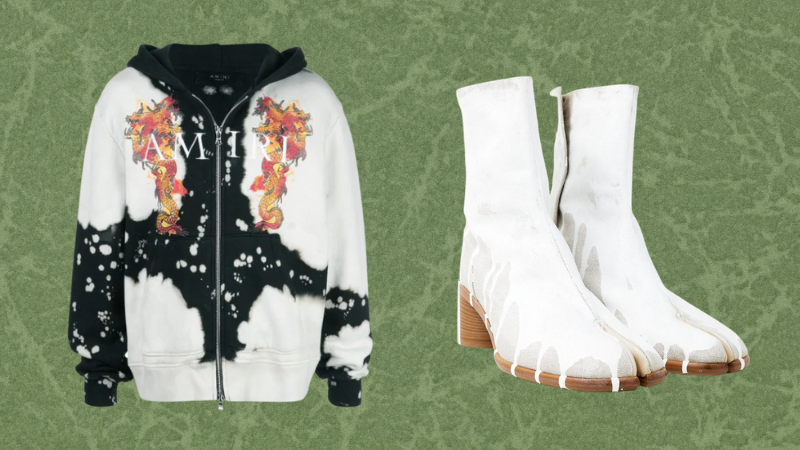 Four: This fifteenth century Italian helmet is gold-plated and shaped like Nemean lion—and was designed to symbolise Herculean strength. We just think it's pretty darn cool! 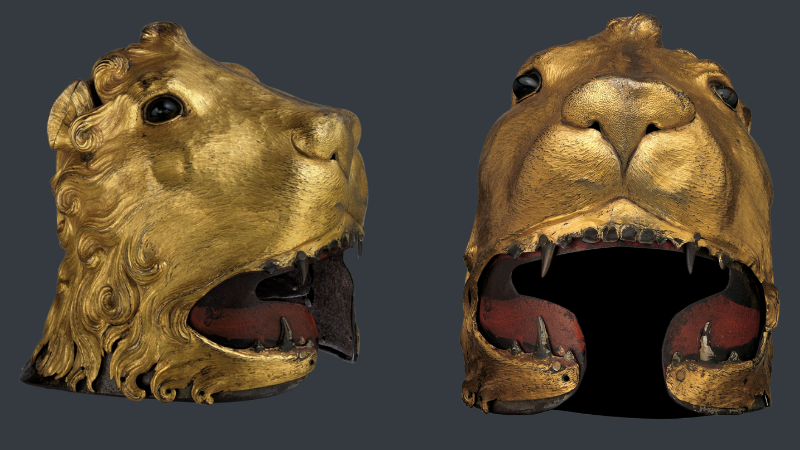 Five: Two Turkish brothers and real estate entrepreneurs built a sprawling village near the Black Sea. Called Burj Al Babas, the $200 million project is just row after row of 732 mini-castles built in classic fairytale style. But sadly, Turkey’s economy tanked, then came terrorist attacks and the pandemic. The result: The brothers went bankrupt and these bizarre buildings are lying empty like a zombie version of a Disney movie. Architectural Digest has the story. 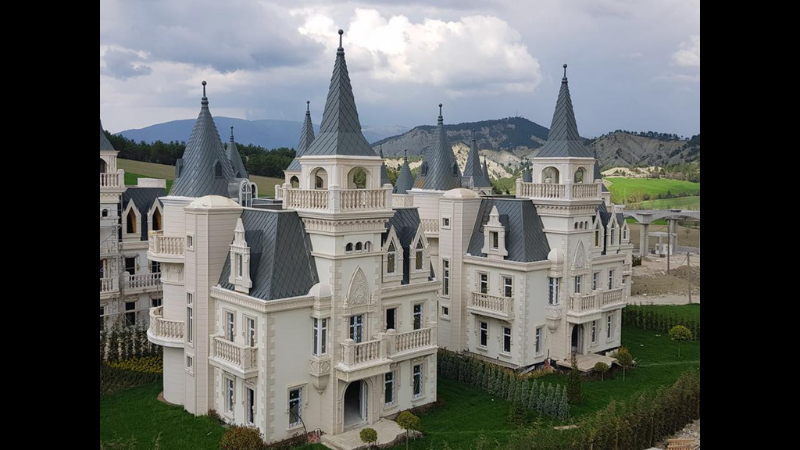