One: Bae is the Danish word for poop. That’s it. That’s the curious fact. If you want more, we highly recommend this very amusing piece in The Orbit that offers many examples of this kind of linguistic dissonance. For example: “Fart” means speed in Norwegian and Swedish.

Two: Speaking of pooping, surely your next question must be: how did Romans go to the toilet? No? Well, we’re going to tell you anyway. The short answer: on “a long white marble bench with a row of holes shaped just like modern toilet seats”—with zero dividers or social distancing. Smithsonian magazine offers other insights like the handy use of the toga—and resolves your other burning question: How did they wipe their bum? 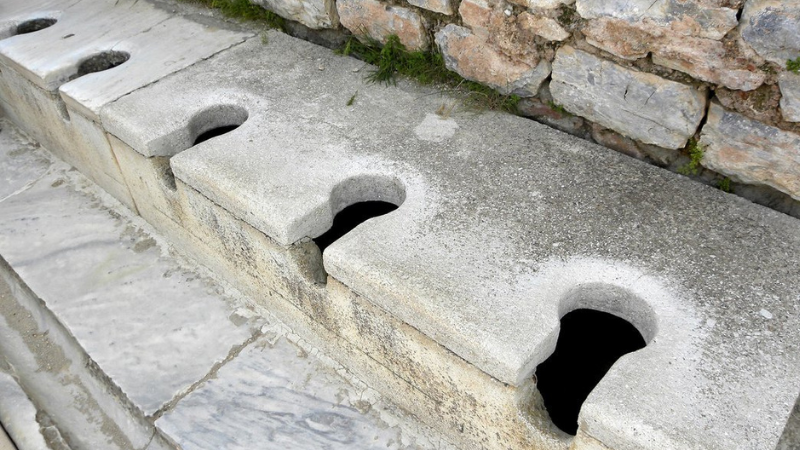 Three: Corporate Memphis is a virus-like illustration style that has infected graphic design—and is the reason that so many ads look exactly the same:

“It involves the use of simple, well-bounded scenes of flat cartoon figures in action, often with a slight distortion in proportions (the most common of which being long, bendy arms) to signal that a company is fun and creative.”

Wired UK reports on why it has sparked a heated debate in the design world. Also: it looks like this: 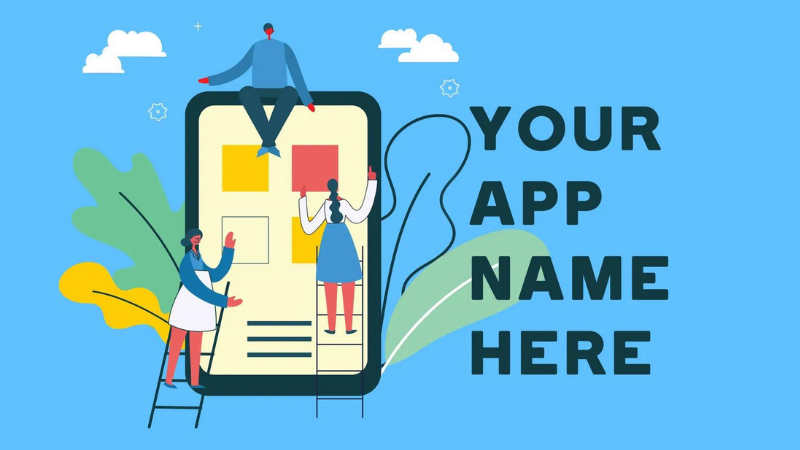 Four: NordPass looked at the top 200 most commonly used passwords in the world. The most popular: 123456—which takes less than one second to crack. The winner in India: password. Yup, exactly that. Check out all the results here.

Five: How do people live in Yakutia, Siberia—where the temperature goes down to (-)71°C? This video made by a resident offers a fascinating glimpse into their lifestyle hacks.