One: A ‘micro studio’ with zero bedrooms, one bath was listed in Vancouver, Canada. The going rent: $680/month! Sadly, the listing was later pulled down because it violates the city’s laws for minimum dwelling size—as it is only 160 square feet. Oh, and it looks like this: 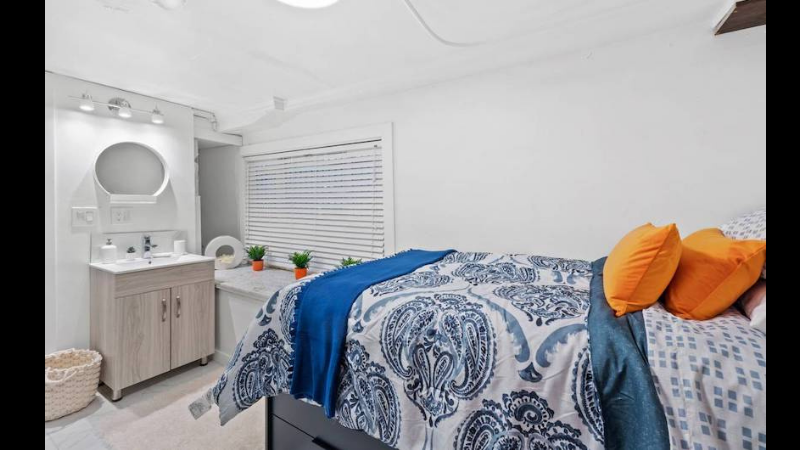 Two: Do you know why your belly button smells? Answer: Because your navel is its own tiny, thriving ecosystem that may be home to more than 100 types of bacteria—who find a very hospitable environment: “comfortable folds of skin, not much air to whip them away—and they’re often undisturbed because we don’t always clean inside it regularly.” Maybe something to remember when you’re in the shower next lol!

Three: Chlorophyll is having a moment as a wellness supplement. Yup, this is the stuff that makes spinach green, and plays a starring role in photosynthesis. Folks are taking the stuff—in the form of capsules, gummies, tablets, tinctures, teas and exfoliants—to get fresher breath, better digestion, more energy and radiant skin. Does it actually work? Nope, there is no scientific evidence whatsoever. New York Times has everything you want to know about this fad.

Four: A Cambridge study looked at howler monkeys—who are as small as a pug but can be as loud as a tiger. And they made a surprising discovery about the male: the louder his roar, the smaller his balls. Just thought we’d share that;) (Quartz)

Five: China’s most popular destination on social media is Xiapu County—a bucolic rural paradise where photographers flock to stage photo shoots, and hundreds of its residents work as models posing as farmers and fishermen lol! Yes, even the buffaloes and geese are trained to play their part. News.com.au has more on this amusing story. See example of well-trained buffalo below.