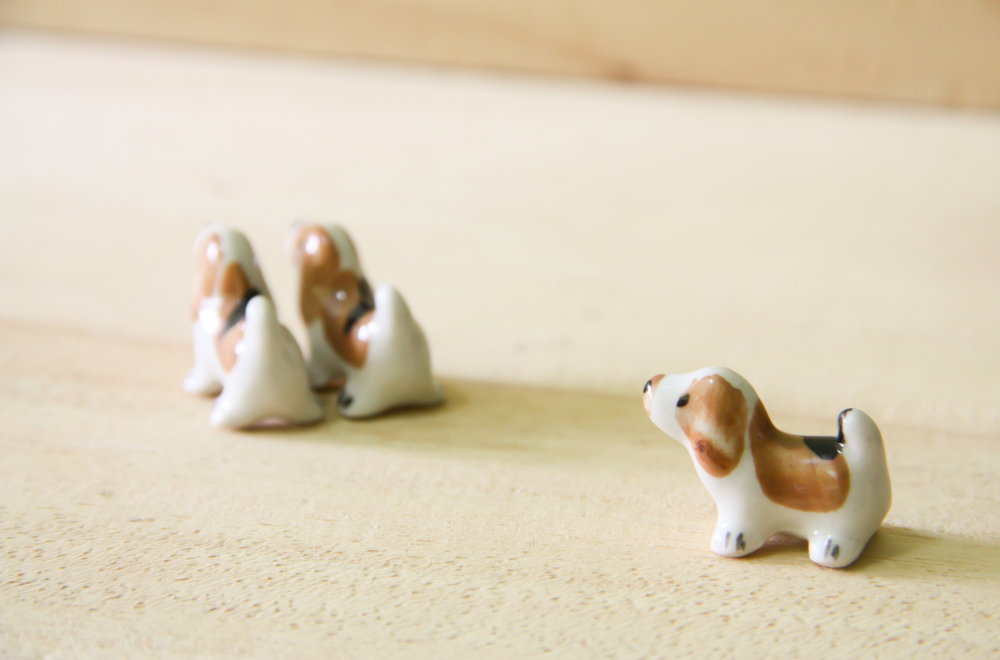 So who really owns Future (of) Retail?

The TLDR: When Future Retail inked a Rs 250 billion deal to sell its chain of stores to Reliance, there was badhaiyan all around. That’s until Amazon came rushing in, yelling the equivalent of ‘yeh shaadi nahi ho sakti’. The reason: Future Retail had already hitched itself to Amazon—and was therefore cheating.

Reliance’s response: Sorry, the pheras are already done. Future Retail: Please, we were just hookin’ up. Now the entire thing is in court—and the outcome may shape the future of foreign investment in India.

A timeline of the tamasha

Rishta #1: In August, 2019, Amazon invested Rs 1,431 crore to acquire a 49% stake in Future Coupons. The other 51% was held by Kishore Biyani. Now, just days before this transaction—on August 12—there was a less-publicised temple wedding between Future Coupons and Future Retail. This shaadi contract included the following clauses:

Rishta #2: Almost exactly a year later, Kishore Biyani inked another deal—this time with Mukesh-bhai to sell Future Retail’s retail, wholesale, logistics and warehousing businesses. That includes 1,800 stores across 420 cities including Big Bazaar, Foodhall, FBB, eZone etc. The reason for this sudden sale: The company was on the verge of bankruptcy due to the pandemic. Market experts noted the sale will make Reliance the largest competitor by revenue in fashion, lifestyle and groceries. There was no mention as to what would happen to Amazon’s stake in the company.

Cue, the big jhagda: Soon after, Amazon filed a complaint with the Singapore International Arbitration Centre (SIAC). The reason: the Future Coupons deal included the agreement to settle any future disputes via the SIAC. This is also standard practice in cases that involve overseas deals: “Indian companies and foreign companies operating in India often agree to settle disputes in Singapore because ‘it's a neutral jurisdiction with high integrity and international standards.’"

The SIAC issued an injunction ordering a temporary halt on Future Group's deal with Reliance. Armed with this injunction, Amazon then asked the Securities and Exchange Board of India (SEBI) and the Competition Commission of India not to approve the Reliance deal—which is required for it to become official—until the Singapore arbitration is settled.

Future Retail’s response: The company took its case to the Delhi High Court asking it to stop Amazon from trying to stop its deal with Reliance.

In essence, we now have two miyans, one biwi (or vice versa)—and a number of qazis who will determine which alliance is blessed by law.

Is straight-forward. According to CNN:

“Amazon argued [in front of SIAC] that the 2019 deal struck between it and the Future Group entity included a non-compete clause, a person familiar with Amazon's perspective told CNN Business. The clause listed 30 restricted parties with which Future Retail and Future Group could not do business, and Reliance was on that list.”

More importantly, this: Amazon has made it very explicit that a failure to respect the SIAC arbitration will have broader consequences. According to Indian Express, in its letter to SEBI, the company said:

“[I]f the deal went ahead, it would show companies across the world that orders by reputed tribunals such as the Singapore International Arbitration Centre (SIAC) were not respected in India.”

Is a little more convoluted. It relies on a series of points—some of law, others of emotion.

One: Amazon has no direct standing in any deal struck by Future Retail (FRL), as its lawyer argued in Delhi:

“... Amazon has no investment in FRL. An American company whose pro rata investment is less than 10% is telling me who I should invest in. Reliance wants to buy but I have to ask Big Brother sitting in America?”

Two: Blocking the sale will result in financial catastrophe, as it told the SIAC: “If the disputed transaction falls through, FRL will go into liquidation. That will mean that the livelihoods of more than 29,000 employees of FRL will be lost.” Now, SIAC didn’t buy this argument, saying “economic hardship alone is not a legal ground for disregarding legal obligations.” But the Delhi High Court may be more sympathetic.

Three: The SIAC’s decisions are not binding on any Indian institution—be it the court or SEBI:

“The first thing I want to point out is the legal status of emergency arbitrator is an issue in the suit. The emergency arbitrator’s award is a nullity… They show the award to SEBI and then they reproduce certain findings… They say it’s binding and it will bind you as a regulator... It is a complete falsification of the legal position."

Point to note: This is sort of true. The SIAC injunction cannot be enforced in India without being ratified by an Indian court. According to experts, if either SEBI or the courts don’t stop the Reliance sale, Amazon will only get monetary compensation for damages if they win the SIAC arbitration. But Indian courts have usually held up such injunctions in the past. But this time, it’s Reliance so 🤷🏽‍♀️.

Filings in the Delhi court have uncovered a potential achilles heel for Amazon. And it has to do with a tiny clause buried deep in the laws that govern foreign investment. It says:

“Retail trading, in any form, by means of e-commerce, would not be permissible, for companies with FDI (foreign direct investment), engaged in the activity of multi-brand retail trading.”

In essence, it bans any foreign e-commerce player from investing in India’s brick-and-mortar multi-brand retail company—example, Future Retail. But very importantly, it does not apply to Future Coupon—which is a wholesale outfit that also distributes gift and loyalty cards.

The bottomline: There are no good guys in this fight between two fabulously wealthy companies with often dubious business practices. One market expert points out:

"If someone backs down, it will give the impression that one has lost and the other has won, when the fight has just started… It's not like without it you can't have your ambitions, if you don't have Future.”

And losing this fight will do little to dent either Reliance or Amazon. But Future may well be trampled underfoot—which ought to be a good learning to the rest of us.

With this story, a lot depends on which news site you read. You can get the clearest articulation of Reliance/Future’s view across Network 18 outlets—and of them Money Control and Firstpost are the most persuasive. CNN’s story is based almost exclusively on Amazon sources. Indian Express has a more detailed and nerdier explainer. Quartz offers a big picture view of the war between Reliance and Amazon. The Federal explains why Future Group is the biggest loser in this mega-brawl.