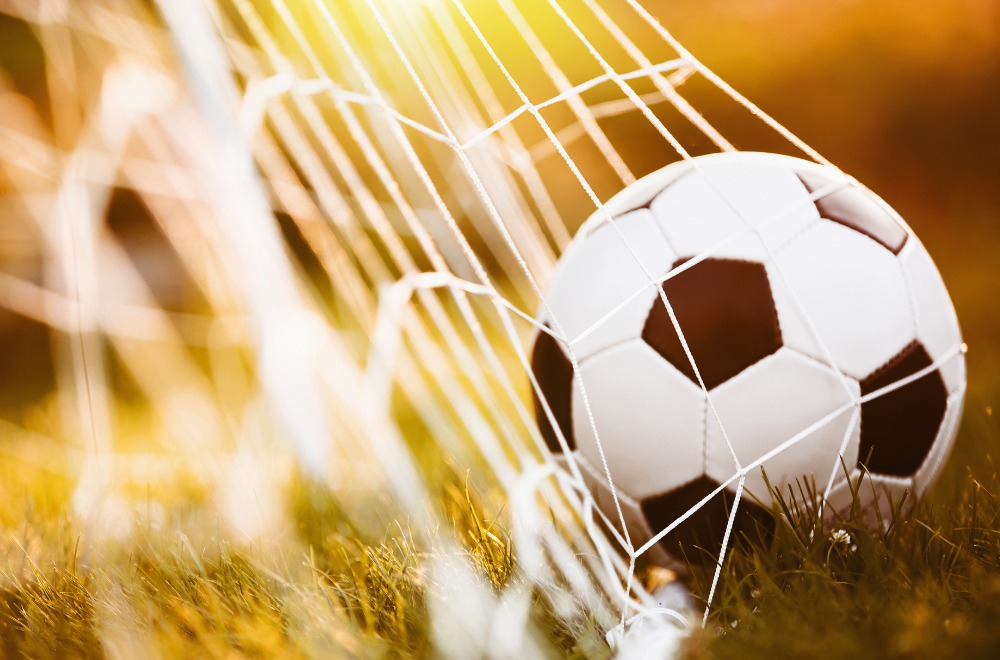 One of the great joys of life is stumbling upon something entirely unexpected. Wondrous stuff we never knew: Soviet-era bus stops were totally wild works of public art. The above is our favourite. The others are .

A LIST OF GOOD READS * Eilidh Akilade in has a lovely piece on smell and our nostalgia for all the things we miss—like the “smell of a night out.”  * has a juicy and lively read on the most successful “celebrity sex tape broker” in Hollywood. * has a useful piece on why sitting on the floor is good for your health.  * Emily Flake in pays tribute to a comic about adolescent girls called ‘Trots and Bonnie’—which we’ve never read but it sounds wonderfully raunchy and real. * Two good reads on Satyajit Ray to mark his 100th birthday: Rituparna Roy in on how he used food to describe the world; Armit Gangar in on the uncanny role of viruses and disease in his films. * Life changes art—especially in the wake of calamity. How will the pandemic change our movies? interviewed writers, producers and directors in search of answers.  * has a good time-pass read on the world’s greatest jail-break artist—who was inspired by the movies.  * Ladies with daughters, has excellent advice on why you should hold on to your prettiest clothes.   * Netflix was once only too happy to bombard us with binge-worthy series that would keep us up late at night. reports on its latest pivot: meditation content to help us get a good night’s sleep. * has a trending piece on the rise of senior citizens in the youth-obsessed world of modelling.