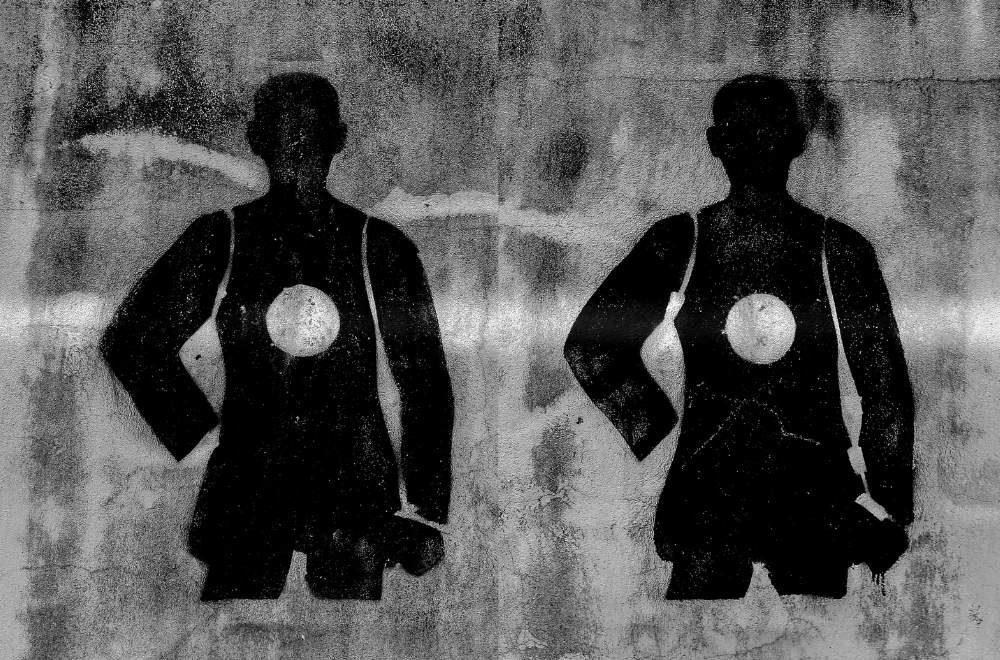 On the third anniversary of by rightwing extremists, a collection of artists recorded this moving—and beautifully illustrated— of Faiz Ahmad Faiz’s poem ‘Hum Dekhenge’.

Everything's better with lightsabers! If you agree, please to be enjoying this highly of ‘Lord of The Rings’. More of a pirates fan? Check out of ‘Pirates of the Caribbean’.

A LIST OF GOOD READS * offers a timely and fascinating piece on the historical origins of the story Mulan.  * reports on the latest pandemic trend: Travel shaming—or why no one admits to skipping town on social media anymore. * This deep dive points out the glaring flaw in our search for alien life: we have no clue what it would look like. So would we even know it when we see it? * A thought-provoking read from on the true reason why we are so easily distracted—and why we need to stop blaming our phones: “I realised that distraction often begins from within, not without, and found that the fix came from identifying and managing the psychological discomfort that leads us off track.” * Want to brush up on your art history? offers a highly engaging collection of essays that explore the stories behind 10 iconic paintings.  * We loved pointed take about taking responsibility for the news we choose to pay attention to. * Worth your time: from Shylashri Shankar’s new book ‘Turmeric Nation’ which travels back to Vedic times to challenge the framing of Hindus as vegetarians.  * A good use of your lunch break: This essay by a professor who binge-watched celebrity MasterClass courses for six months.

: The Great Escape: Beagle Edition : Catch Me If You Can: Penguin Edition : Footloose: The Dracula Edition : Barsaat: The Chawal Edition. This one you have to click through and read to truly enjoy it. (h/t founding member Basreena Basheer and Vernon Fernandez)