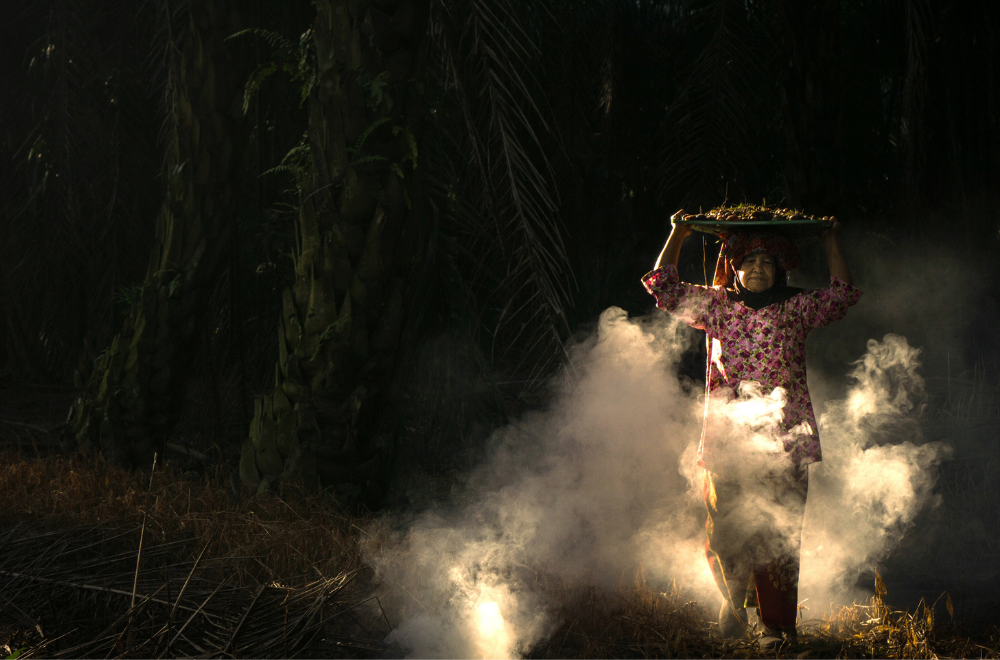 This by Tarun Lak is called simply ‘India Vignettes’—and it captures moments that are instantly recognisable to all of us. It defines with great beauty and grace what it means to be Indian.

This is the winner of the International Landscape Photographer of the Year contest: Magical Night in Tromsø, Norway, taken by 24-year-old Kelvin Yuen from Hong Kong. The rest of the stunning collection is . Look for our other favourite: Coexistence, Near Lomangnupur Mountain, Southern Iceland by Dipanjan Pal—which resembles a marvelous piece of abstract art.

A LIST OF INTRIGUING THINGS One: A truly golden hotel: The Dolce by Wyndham Hanoi Golden Lake hotel in Hanoi, Vietnam. It is the first in the world to be gold-plated on the inside and the outside! has an eye-popping gallery of photos.   Two: This is not a gingerbread house. This is a ‘charcuterie chalet’: “a small model cabin constructed using soft cheeses for the glue and cured meats for basically everything else. waxes eloquent on this latest culinary travesty.   Three: This is a speaker-phone plus computer mouse aka Tele-mouse. Yes, it’s real, and was back in 1998—when phones and modems shared the same line. Nope, it wasn’t a hit but it reveals how technological innovation happens. explains.   Four: This is a limited edition weighted blanket sold by… Pizza Hut (who else!) for the low, low price . No, it is not available in India. Yes, we are crying on the inside.    Five: This is an of an octopus in camouflage.

: Gul Panag doing push ups in a sari. #LifeGoals!   : South Indians abroad.   : This is an idli recipe. That’s all we’re willing to say about this one.    : We hope you like racoons. This person certainly does. If you want to know more about the ‘Racoon Whisperer’, his story is .