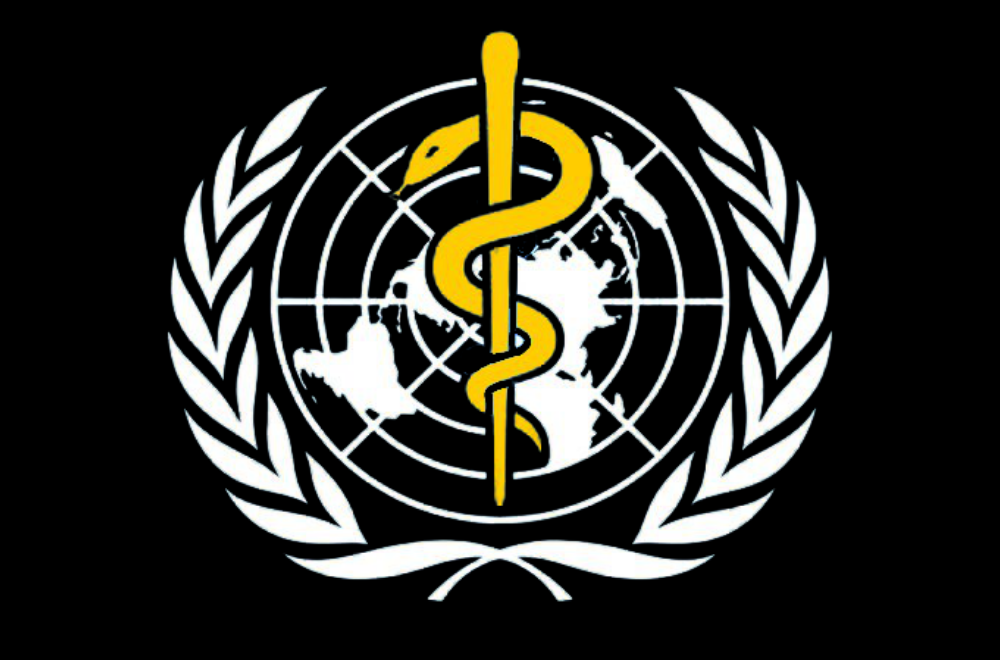 An explosive independent investigation reveals WHO workers sexually assaulted and exploited women in Congo during an Ebola epidemic. But here’s what’s important to know: The investigation itself was inadequate—as is the WHO’s response to its report. 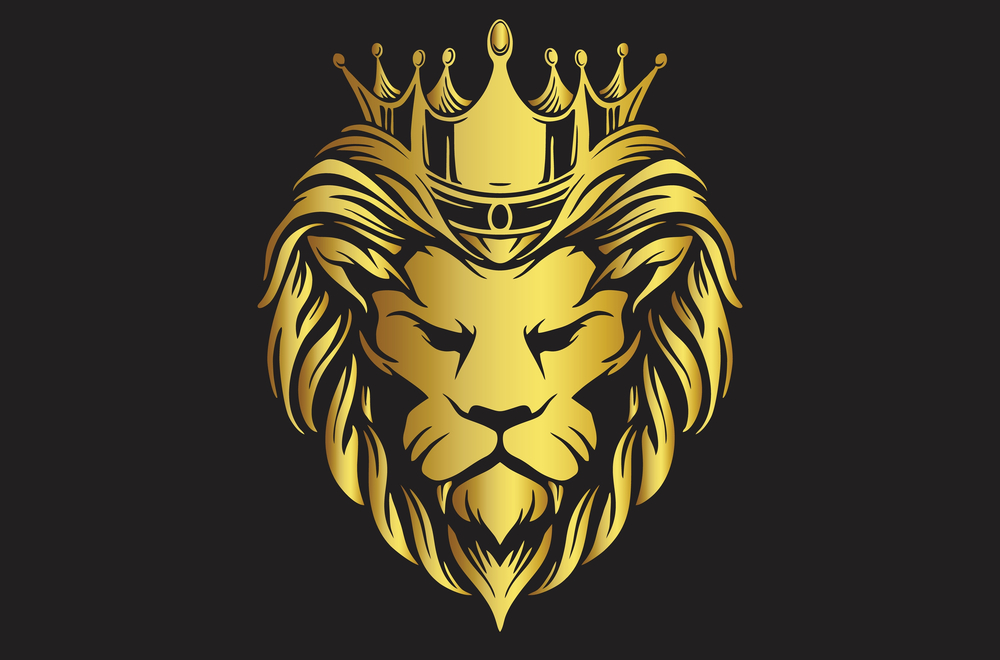 The Congress party’s problems almost inevitably achieve the level of farce. And it’s no different in Punjab—where state party chief Sidhu has suddenly quit, making the Gandhis look like fools. 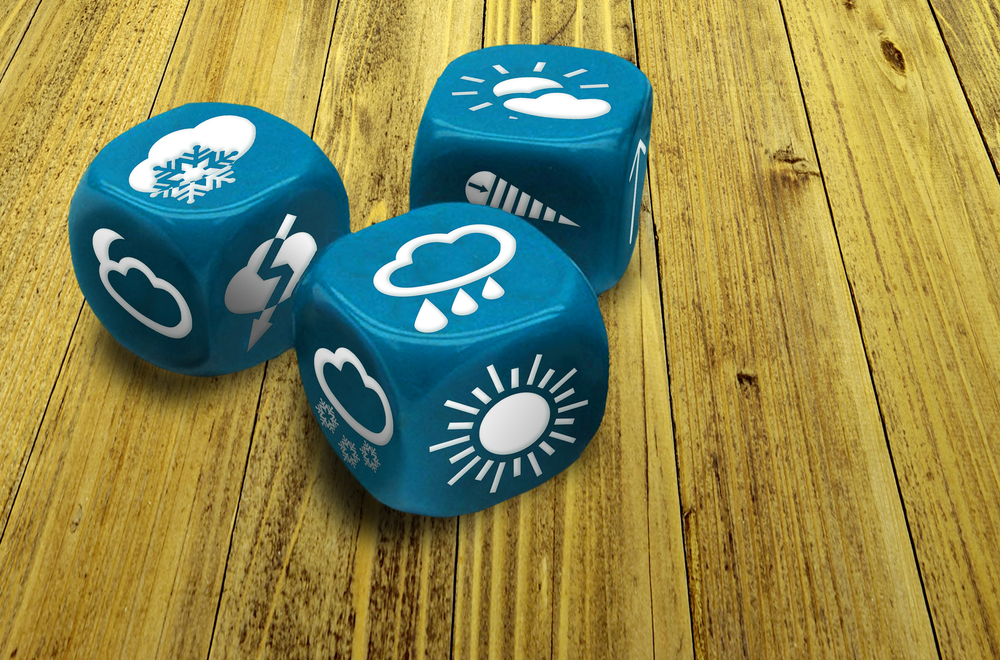 The monsoon this year has been full of unpleasant surprises—long, dry spells interrupted by intense deluges. And it has defied all meteorological predictions. The overall numbers for the year, however, look normal—perhaps, deceptively so. 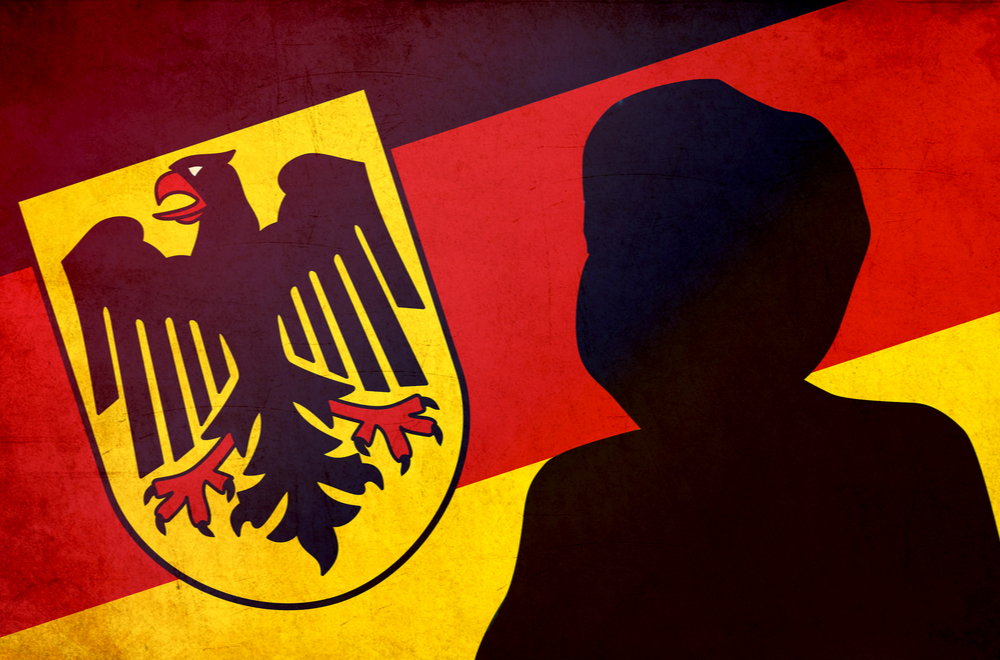 Germans went to polls over the weekend to elect a replacement for the woman who has ruled them for 16 long years. And they don’t seem to have made up their mind. The latest results indicate a close tie between the leading parties. But since both plan to hook up with the left-leaning Greens party to form a coalition, expect a post-Merkel Germany closely focused on climate change. 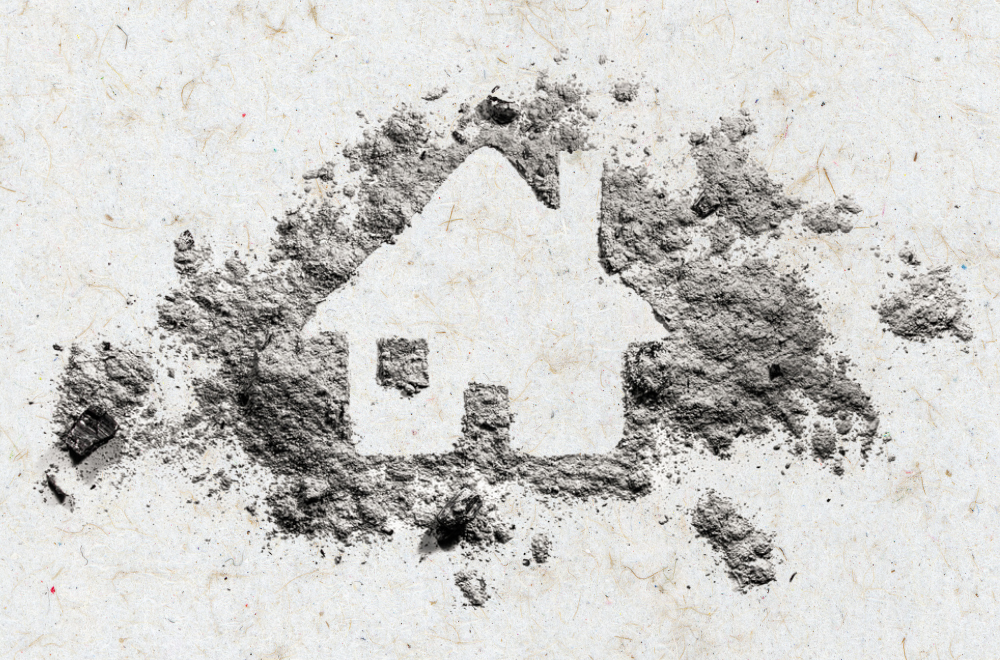 Social media was awash with horrific clips of police violence during an eviction drive in Assam. One included a state-hired photographer punching a dying man. But why were policemen shooting to kill residents just to clear some government land? 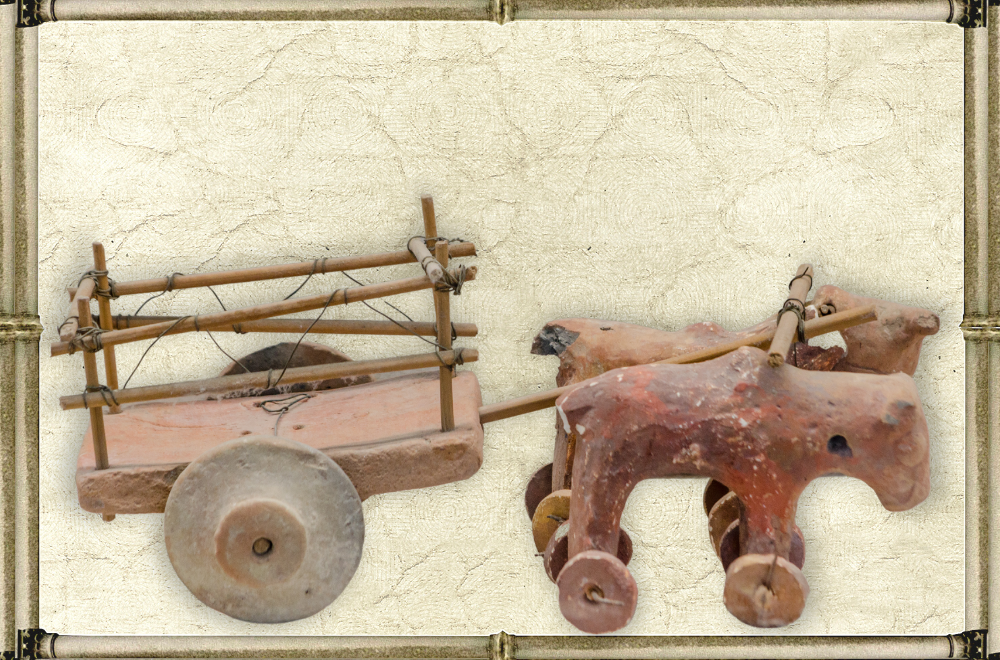 Recently, The Tribune noted a sudden flurry of archaeological activity at the Harappan-era site of Rakhigarhi in Haryana. It also noted several visits to the site by RSS leaders—who promised to develop Rakhigarhi as “a centre of ancient culture of the country.” Wait, why does the RSS care about a Harappan dig? 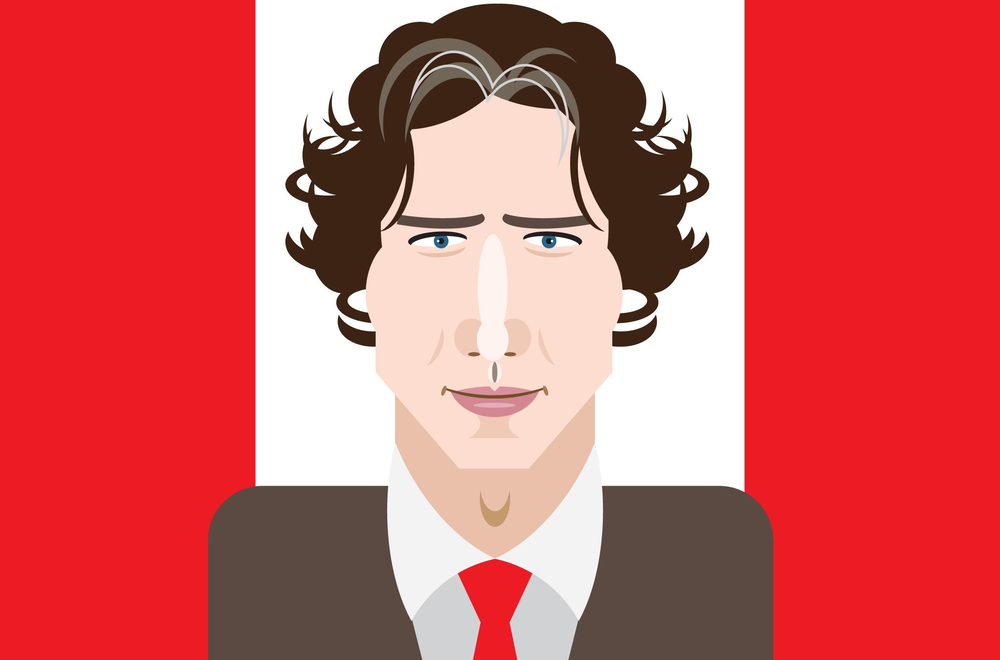 “It looks like nobody wanted an election and no one got what they wanted,” said a Canadian political pundit after Trudeau’s Liberal Party returned to power—in a snap poll called two years earlier than scheduled. Here’s a quick look at what may be the most pointless and expensive election in Canadian history. 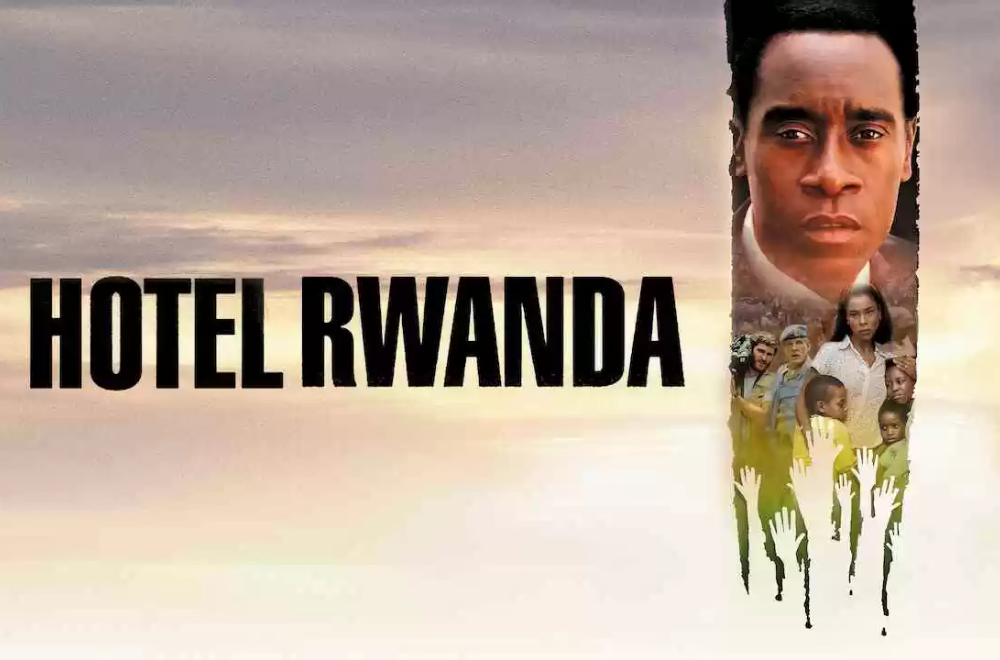 When the movie ‘Hotel Rwanda’ released in 2005, the man who inspired its story—Paul Rusesabagina—instantly became a humanitarian hero. Sixteen years later, he has been convicted in a Rwandan court of a dozen charges including terrorism, financing and founding armed groups, murder and arson. What happened here? 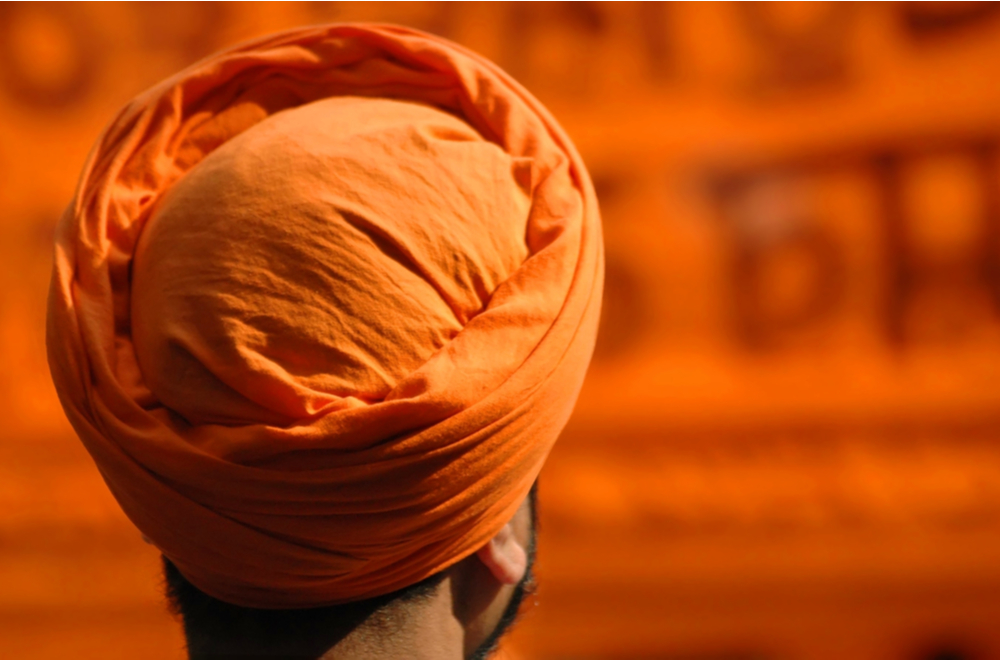 Singh In, Singh Out

The Chief Minister tendered his resignation after being forced out by the Gandhi family—and has been replaced by Punjab’s first ever Dalit CM Charanjit Singh Channi. The reason for this upheaval: state elections slated for February. 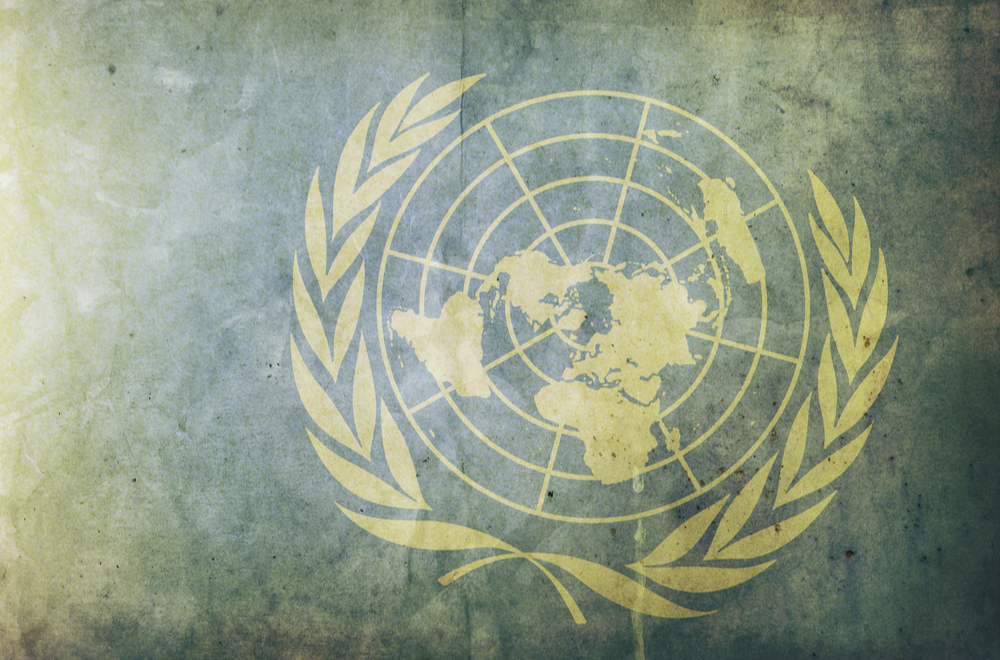 We’ve long known about sexual atrocities committed by UN peacekeeping forces—which often go unpunished. But a new investigation by The Cut exposes a toxic culture of sexual abuse within the institution—where powerful officials are let off the hook by a system that protects its own. 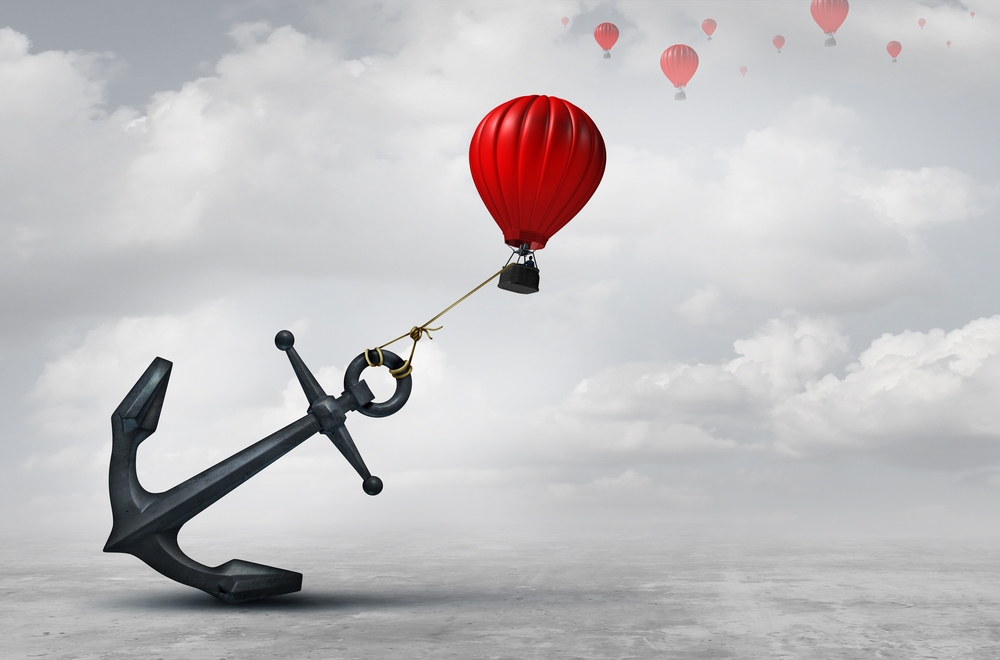 The airline greatly beloved by frequent fliers will be back in business early next year. But will the new Jet—resurrected from bankruptcy—be anything like the old Jet? 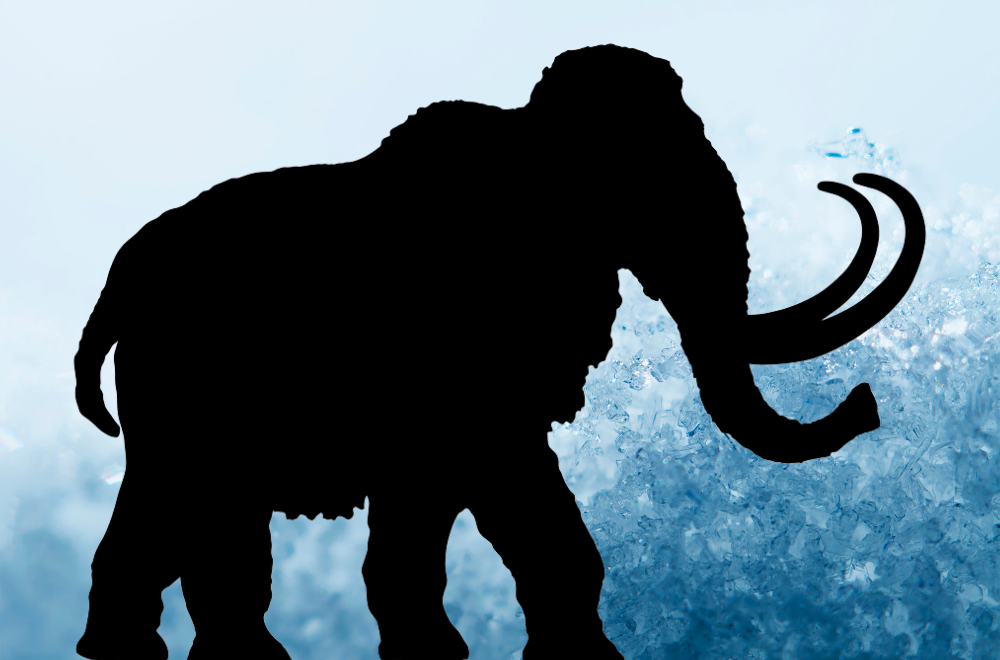 A brilliant Harvard scientist has just received $15 million to create a hybrid version of this extinct relative of the elephant—so herds of these creatures can repopulate the Arctic tundra. Sounds like a Jurassic Park-sized nightmare? Lots of people think so. 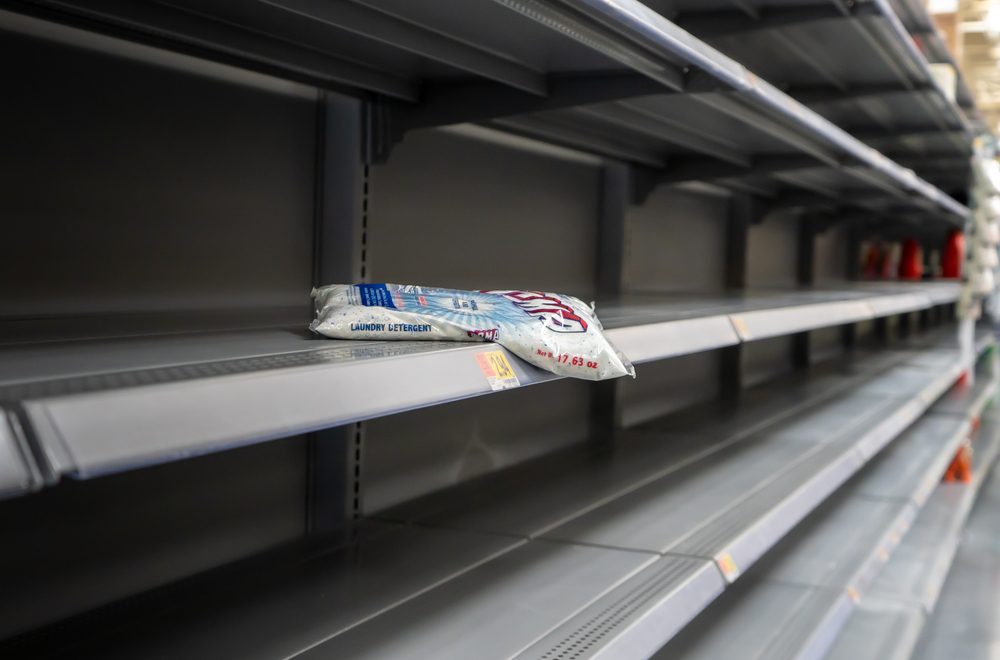 Sri Lanka is in the middle of a dire food crisis that could throw the island nation into a tailspin. There are severe shortages of essentials, and the government has declared an emergency—grabbing extraordinary power in the guise of crisis management. But this is really a story about foreign exchange, not food. 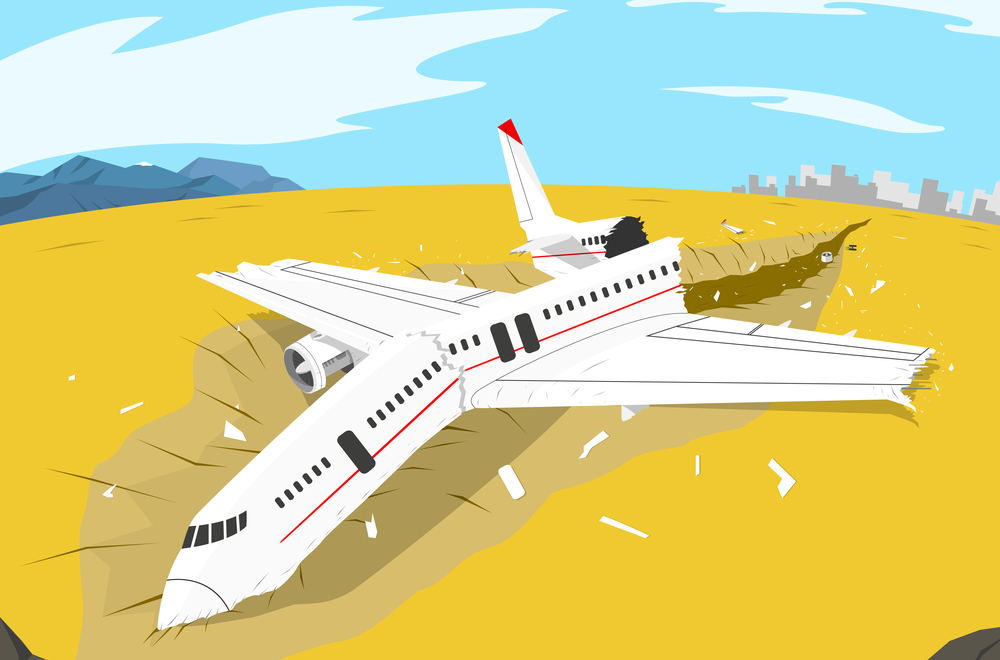 The Aircraft Accident Investigation Bureau has issued the findings of its investigation into the crash of an Air India Express plane in Kozhikode last year. It reveals serious pilot errors, violations of standard protocols and systemic failures 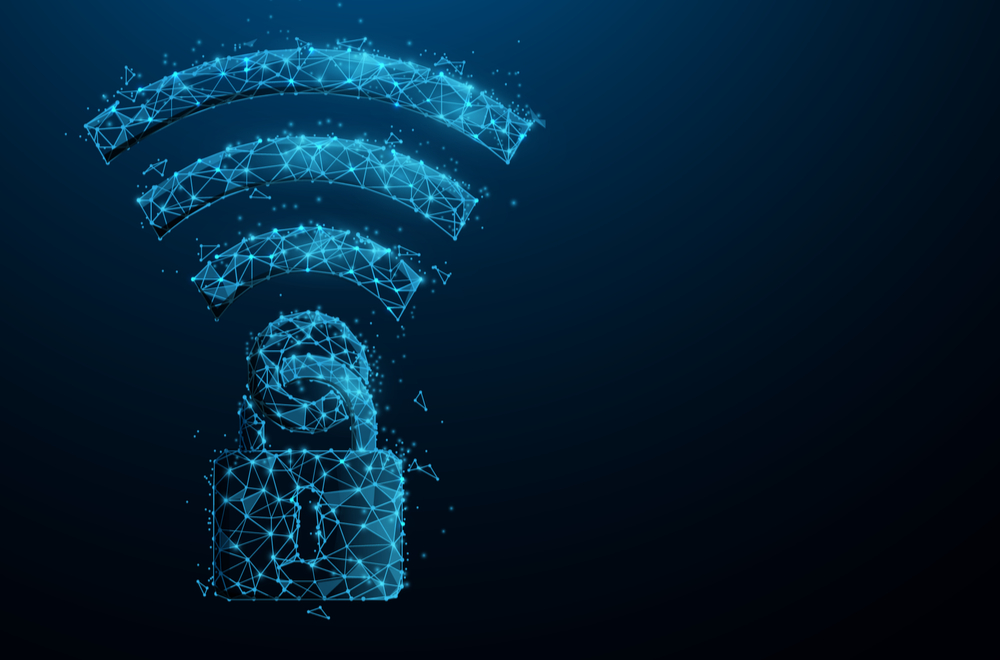 A parliamentary committee recently recommended a total ban on virtual private networks aka VPNs. If implemented, it will have a significant impact on the data security of companies—and your right to privacy. We quickly explain why this will give the government total control over your internet access. 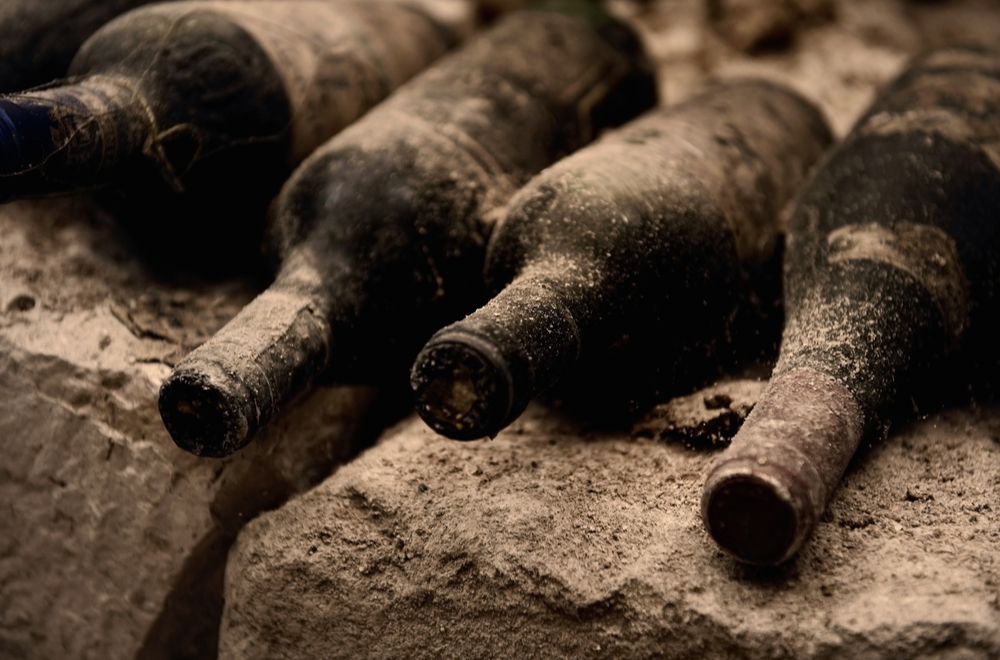 The Taliban unveiled their new government which looked remarkably like the old one from the 1990s. There was no sign of “inclusivity” or a more moderate face. And many claim that Pakistan’s role is evident in the leaders who landed the plummest posts. 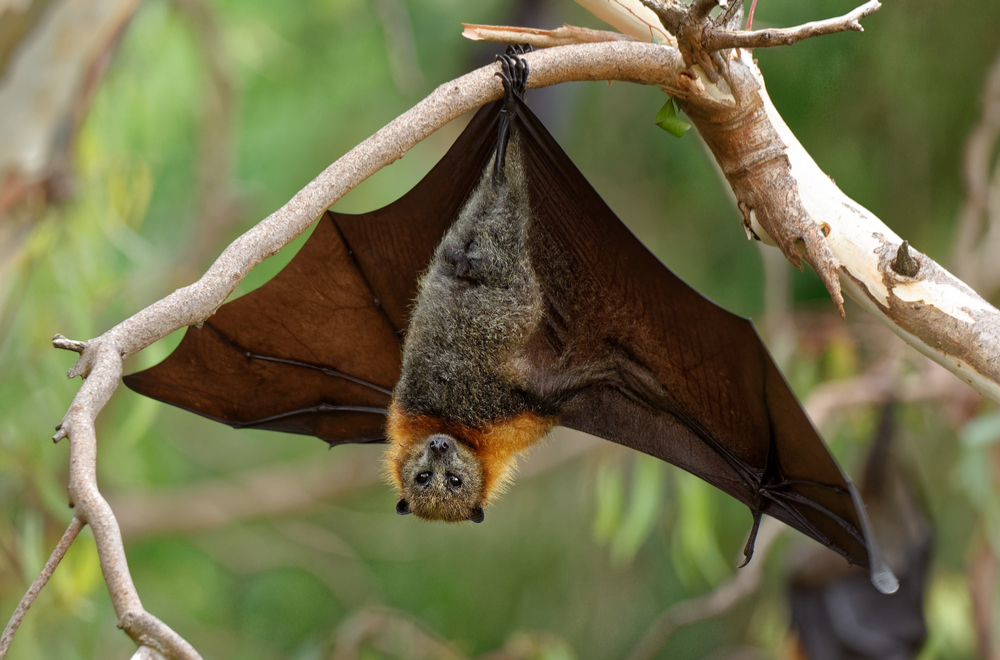 A 12-year-old has died of the disease, and 11 others are now displaying symptoms. The return of Nipah to the state is raising worries about a virus that has a high fatality rate—but is far easier to contain than the coronavirus. 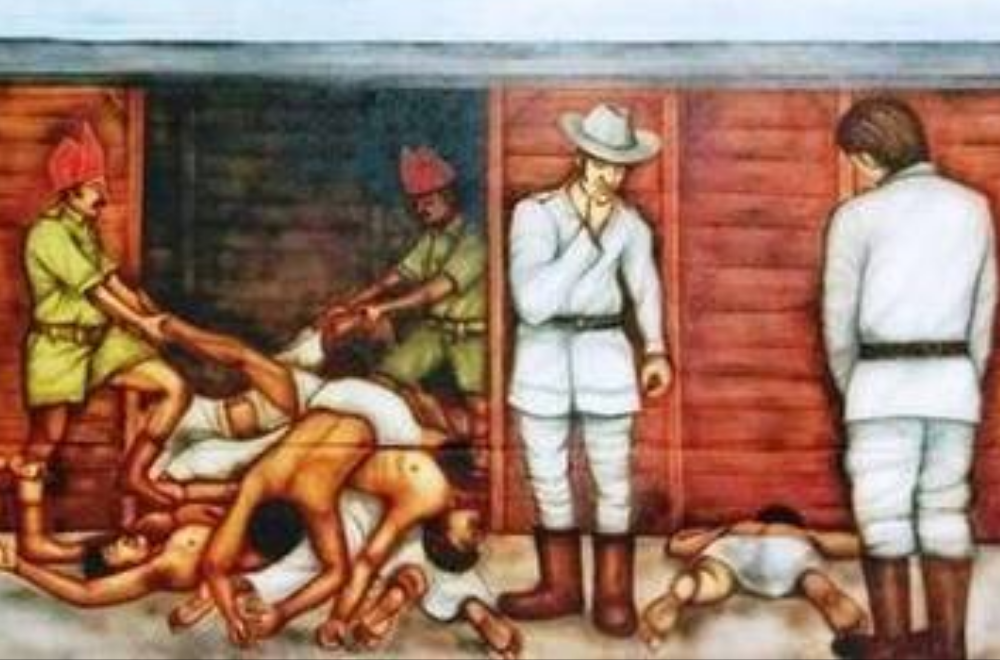 In 1921, a revolt against the British in the Malabar region in Kerala ended in widespread bloodshed. It has now become a lightning rod for a political battle over history. The BJP/RSS view it as a “jihadi massacre” of Hindus. The Congress party sees it as part of the freedom movement—while the Communists frame it as a peasant uprising. And at least two of the five filmmakers who planned to make a movie on the subject have dropped their projects. 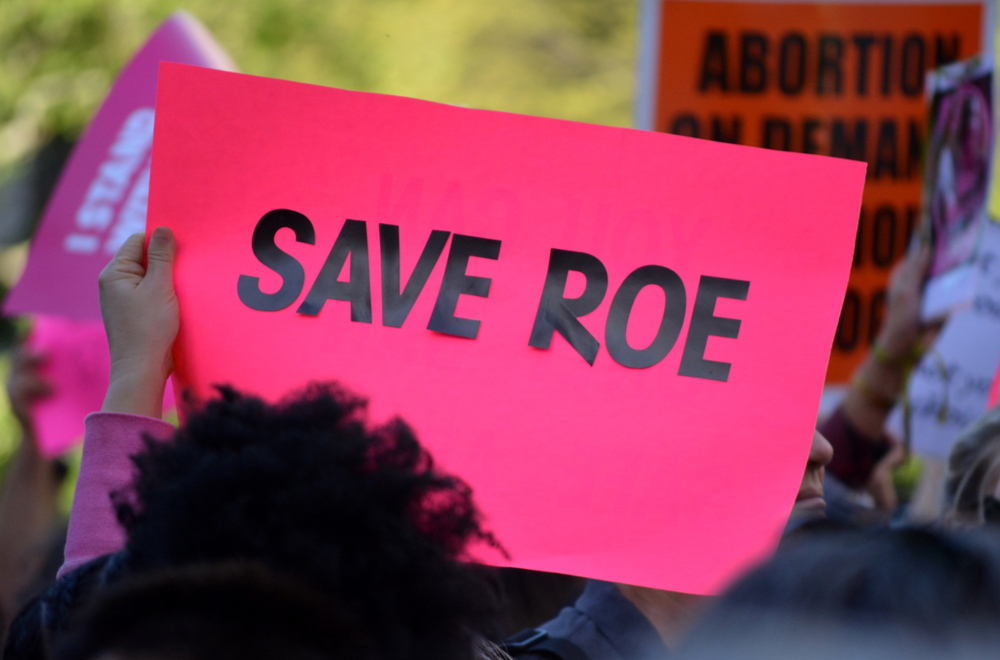 My Body, Your Choice

A shocking Supreme Court decision has allowed a Texas law that virtually bans all abortions to take effect. This may be just the first step toward overturning a woman’s right to terminate a pregnancy in the United States—which is one of the wealthiest and ‘advanced’ nations in the world. 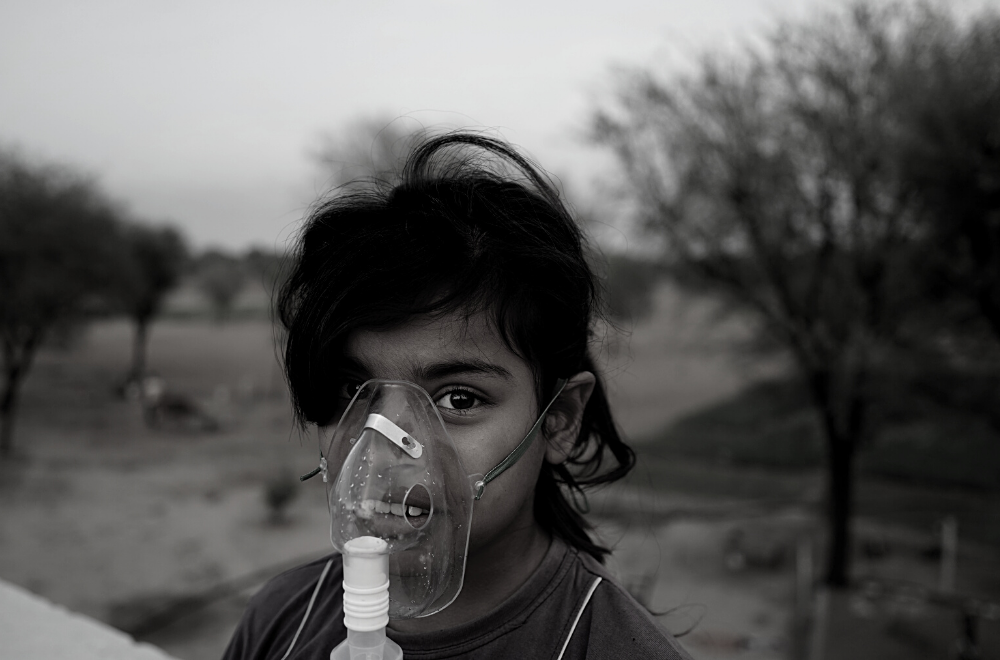 Unknown Cause of Death

A mysterious disease is claiming lives of little children who live in the poorest neighborhoods in the state. But the real mystery is why we don’t spend more resources tracking the cause of these highly preventable deaths—or address the callous indifference that breeds these mysterious illnesses each year during monsoon season. 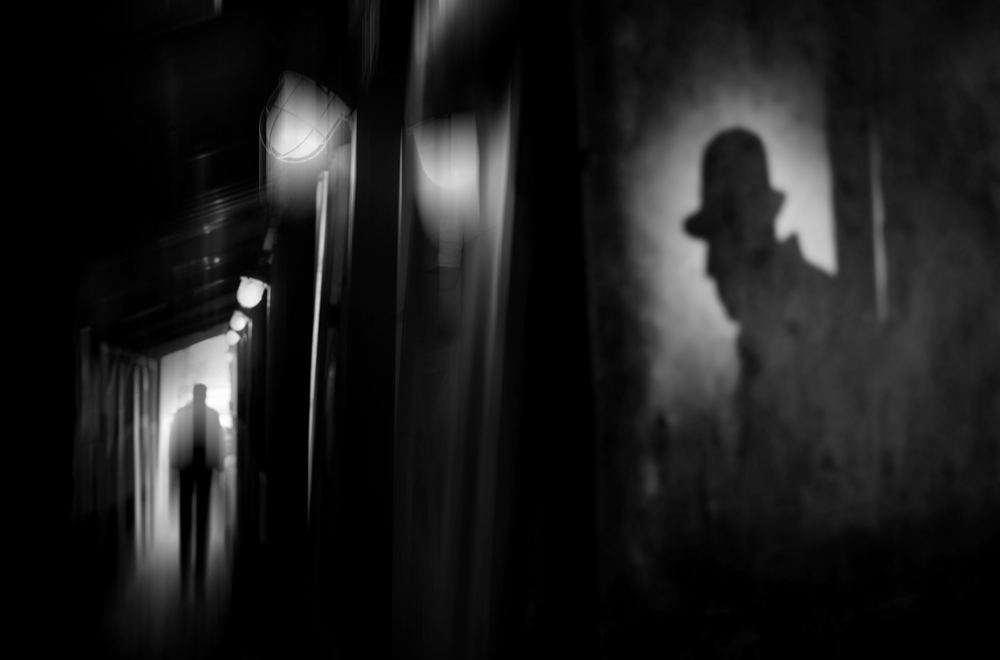 Our Patient in Havana

American diplomats and spies around the world have been reporting a number of unexplained symptoms—now dubbed the Havana Syndrome. A US report suspects the use of microwave weapons—which one Chinese professor alleges were used on the Ladakh border.