One: Let’s start with something soothing. Here’s a peaceful way to take a break courtesy Google. Its experimental ‘Paint With Music’ tool transforms your doodles into a snatch of music. Give it a spin here—we promise it will make you smile. An important heads up: it works on your laptop and Android—but not an iPhone.

Two: Every year, since 1993, one Japanese village transforms its fields into living works of art. In Inakadate, the residents create incredible designs by planting different varieties of rice. This year featured Leonardo da Vinci’s ‘Mona Lisa’ and Seiki Kuroda’s ‘Lakeside’. What’s truly lovely: the hues change with each passing day—and then the work is lost forever in fall. (MyModernMet) 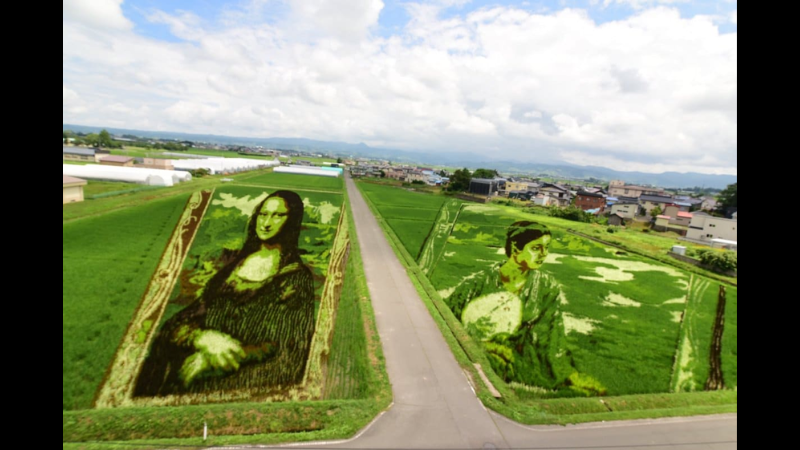 Three: Gentlemen, have a thing for overpriced bags? Balenciaga has something special for you: a drawstring calfskin pouch that looks just like…a trash bag. Just in case you managed to miss the resemblance, it’s named ‘trash pouch’—which you can buy in four colours: black, white and red, blue and black, or yellow and black. The fashion house’s creative director says: “I couldn’t miss an opportunity to make the most expensive trash bag in the world, because who doesn’t love a fashion scandal?” Scandal? GQ just put it on its list of ‘The 20 Most Wanted Pieces of the Season’. Guess the joke is really on GQ readers? (Quartz) 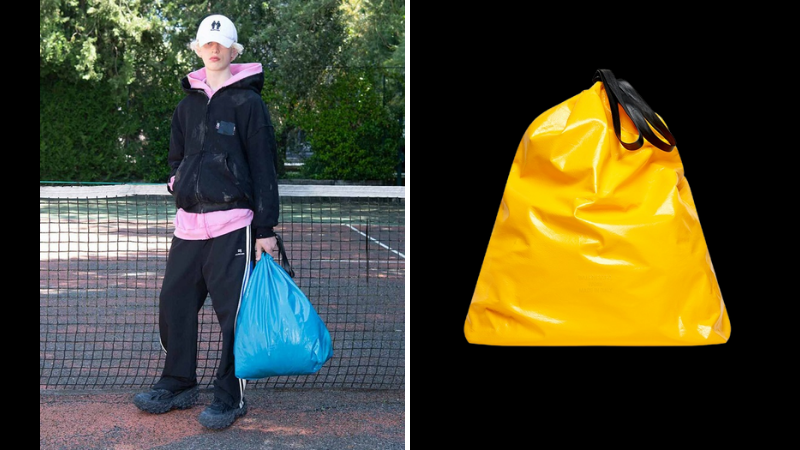 Four: As you may have noticed, we have a soft spot for weird-looking animals. This one is a bit of a mystery: a white octopus nicknamed Casper (after the ghost) that was spotted for the very first time in 2016. Scientists say it is “totally new and different” because it isn’t coloured like other octopuses—and has much shorter arms. No one has gotten close enough to even classify it as a species. For now, it lurks in the deep, deep sea, mystifying and delighting scientists at the same time. (The Guardian) 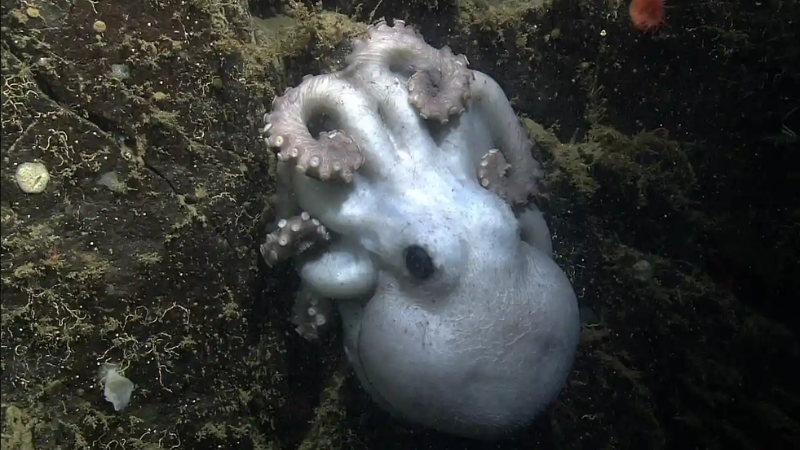 As a bonus: Did you know there is an annual dog surfing competition held every year in Pacifica, California? Just watch and enjoy:)