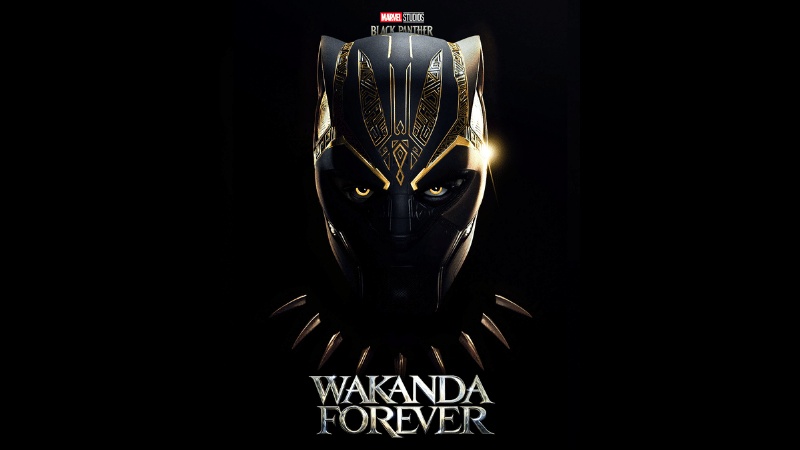 So you wanna watch something…

Black Panther: Wakanda Forever: The sequel to blockbuster ‘Black Panther’ takes on the challenge of filling the giant hole left by the untimely death of Chadwick Boseman. King T’Challa (Boseman) has been replaced by his mother—and now Queen—Ramonda (Angela Bassett) who is still in mourning, as is his sister Shuri (Letitia Wright). Wakanda is now a matriarchy under siege—forced to defend itself from Western powers eager to acquire their vibranium reserves. Also a threat is the secret undersea city of Talokan—the only other with vibranium—led by Namor (Tenoch Huerta).

But is it any good? Given the high level of anticipation, it’s inevitable that the reviews are a little mixed. Hollywood Reporter calls it a “melancholy acknowledgement of loss and legacy. Which is not to say it’s short on excitement, action or even humour.” The Guardian awards three stars for “an honest attempt to shape a superhero film around the subject of grief.” But the New York Times complains about “too much plot”—a problem that now afflicts all Marvel movies, while the Washington Post dismisses it as “one long eulogy… toggling between overbusy storytelling and coping with sadness and loss.” We plan to check it out since we are suckers for the amazing talent and eye candy only a Wakanda flick can provide.

FIFA Uncovered: This four-part docuseries is not just for football lovers. It focuses on endemic corruption within the sport’s global governing body—which eventually led to the departure of president Joseph “Sepp” Blatter and the indictment of 14 top officials. All of which provides context for the main focus—i.e. the controversial decision to award Qatar the hosting rights to host the World Cup—which kicks off in less than a couple of weeks. Excellent timing!

Describing it as a “queasily thrilling chronicle of allegations and fishy coincidences,” The Guardian says that the series is “so shocking it’ll make you ashamed to be a fan.” Financial Times gives the series four stars calling it a “fascinating, thorough and dispiriting account” of the rot within one of the world’s greatest sports. Find the series on Netflix.

Monica O My Darling: Vasan Bala’s ‘Monica O My Darling’ is a crime thriller with an excellent cast: Rajkummar Rao, Radhika Apte, Huma Qureshi and Sikander Kher. Rao plays the Prince of Angola—not the African country, but a small Indian town. Qureshi is the title character—a “powerful and mysterious” woman who is blackmailing Rao—though the reason for her hold over him isn’t clear. He teams up with Monica’s other victims to plot her murder. And that’s where Apte comes in as a cop. To be frank, available descriptions of the plot are garbled—and there are no reviews available. But the cast and the plot seem promising. The movie streams on Netflix

Falling for Christmas: Lindsay Lohan makes her big comeback in this Netflix Christmas romcom. Lohan plays a rich and pampered heiress who develops amnesia after falling down the mountain side. She is rescued by single dad and not-so-rich Jake Russell (Chord Overstreet) who gives her refuge at his struggling family inn. What happens in the rest of the movie is entirely predictable.

Yes, it all sounds terribly cliché, but Variety insists: “There’s a lot more to it than that. Its subversive spirit, female-forward smarts and sweet sentimentality remix the formulaic and festive, making all things merry and bright.” Hollywood Reporter, OTOH, pans the film as “sub-Hallmark dreck made by a bunch of hacks.” Then again, if you’re a Lohan fan, do you really care? The film dropped on Netflix.