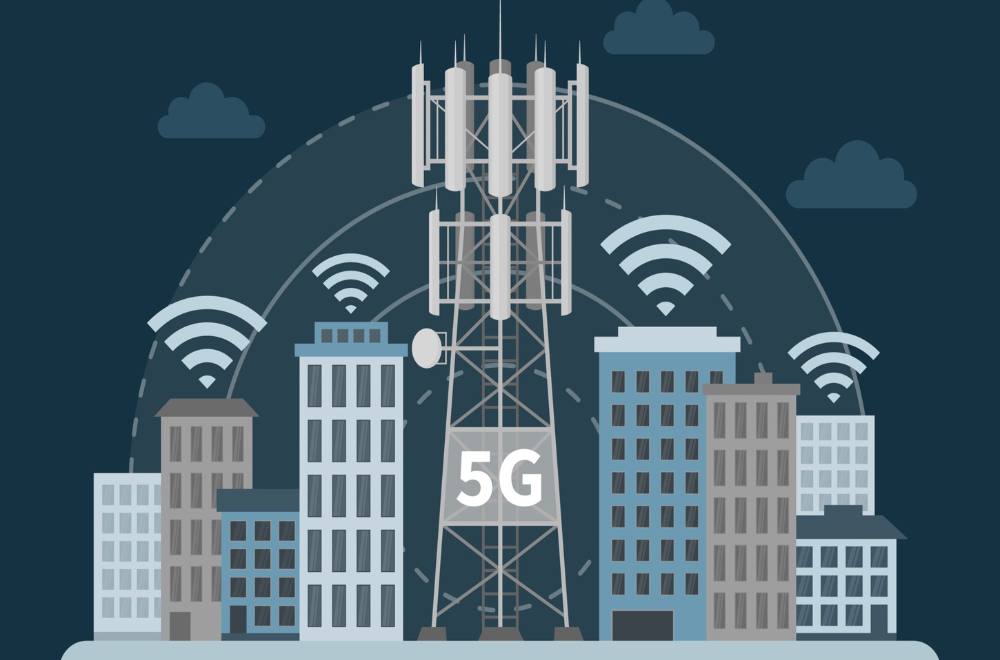 A guide to the great 5G auction

Jio emerged as the biggest winner in the recent auction of 5G licences. But what does that mean to you as a consumer? Also, how do these government auctions work? Here’s a quick guide to all things 5G in India.

What’s the big deal about 5G?

That entire range—from 2G to 5G—is all about the speed of your internet connection. Every decade, the cellular industry upgrades its wireless infrastructure—to keep pace with technological innovations that require faster connections and download speeds. 5G stands for fifth-generation mobile network.

5G, therefore, also has lower “latency”—the amount of time it takes a packet of data to go from point A to point B.

Enabling the next tech: Apart from letting you download that Netflix flick more quickly, faster speeds and low latency are critical for the next generation of tech innovation. Think self-driving cars, metaverse etc.

But, but, but: All companies need bands of airwaves to transmit signals to connect from one end to another—be it for radio, mobile or wifi. These airwaves have to be sent on specific frequencies so that there is no interference.  These are called spectrum—and are divided into bands—each of which have varying frequencies. (lots more on this here).

4G can only be offered on a narrow slice of the spectrum, between 600 MHz to 2.5 GHz. But 5G can operate on three separate bands:

In sum, what you get out of your 5G connection will depend on which band your telecommunications company is using.

Ok, tell me what that means for India…

The auction: The government essentially owns all public assets—including the airwaves. And it licences out these airwaves to companies for a certain period of time. These were doled out at will—and behind closed doors—until a massive 2G corruption scandal changed practices. Companies now have to bid for these licences in a public auction—and there have been seven since 2010. The last one was the 4G auction held in 2021.

Point to note: The Ken and others have pooh-poohed the use of the word ‘auction’ to describe these events—since most companies buy the spectrum at a pre-set price.

The 5G auction: It was held between July 26 and August 1—and marked the biggest ever sale of spectrum. On the block: 72,000 megahertz of spectrum in 9 bands—compared to 2,250 megahertz available in the 2021 4G auction. The bands for sale ranged from 600 MHz to 26 GHz. The higher frequency bands—which are optimum for 5G—have never been offered before.

The licences: doled out are for 20 years—and that’s how long the companies have to pay the government. They have the option of making 20 equal annual payments—paid in advance at the beginning of each year. This is a big relief for companies who previously had to pay the entire amount within 10 days of the auction. Also good news: the companies don’t have to pay something called a ‘spectrum usage charge’—which is expected to save the likes of Jio and Airtel Rs 30 billion (Rs 3,000 crore) in the long term.

So what does this mean to me?

The 5G rollout: Both Jio and Airtel plan to offer 5G services in the big cities toward the end of this year. Jio will start with nine cities: Delhi, Mumbai, Bangalore, Chennai, Lucknow, Jamnagar, Ahmedabad, Hyderabad and Kolkata. Airtel is targeting Delhi, Mumbai, Chennai and Kolkata.

Of course, to take advantage, you will have to own a 5G enabled phone—which is far pricier than the rest. The average price of devices offered by Xiaomi, Samsung, Realme, Vivo, OnePlus and Apple is Rs 15,000. There are 50 million such phones in India—around 12% of the market.

The price: You won’t pay more for 5G connectivity for now, and here’s why:

“Experts said that 5G plans may be priced at the same level as 4G so that users choose the ultrafast service. While some may want to peg 5G tariffs at a premium to boost profitability, factors such as staggered rollouts, which means 5G will not be available pan-India, to begin with, lack of affordable 5G devices and the absence of global precedents of charging a premium for 5G, may prod carriers to keep tariffs unchanged.”

Quote to note: According to the government, “the spectrum purchased is good enough to cover all the circles in the country. In 2-3 years, we will have very good coverage for 5G across the country.”

As for speed: As we noted before, the speed of the 5G connection depends on which band it is offered. Jio walked away with the entire 700MHz band—which is highly desirable because it works better in dense, city environments. And the expectation is that Jio will offer a standalone 5G service on that band to consumers. But this is also a lower-frequency band. So the 5G connection will only reach top speeds of 250 mbps—as noted before. But it will still be a big jump from what we get for 4G today.

Point to note: Adani bought Rs 2.12 billion (212 crore) worth of spectrum in the so-called ‘millimetre wave’ band. That 26GHz band is essential to reach the top 10 Gbps speeds promised by 5G. The company plans to use the spectrum to set up private networks for its businesses—”for its data centres as well as the super app it is building to support businesses from electricity distribution to airports, and gas retailing to ports.”

In other words, Adani has zero interest in competing in the consumer market. But he may still give everyone else a headache—since the business-to-business component of 5G is expected to be the most lucrative. And Adani could well pivot to offering these private networks to other companies.

The bottomline: Like most Indians, we get excited when our 4G connections actually work—so 5G seems mostly a pipedream right now.

Wired has a great deep dive on all things 5G. Business Insider explains the difference between 4G and 5G. Indian Express has all the details on the 5G auction. Hindustan Times looks at the success of spectrum auctions. Analytics India analyses Adani’s strategy.