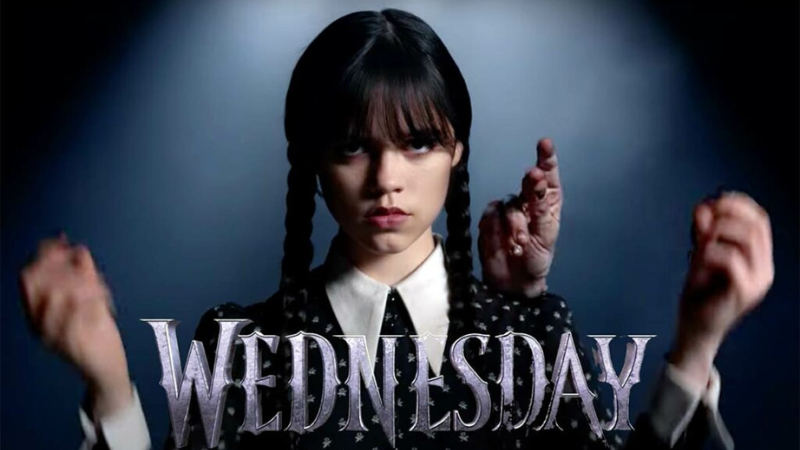 So you wanna watch something...

Kantara: The stupendously successful Kannada film is finally available on streaming. Rishab Shetty is both the director and the star of this battle between indigenous people and the powerful forces intent on controlling their land and their lives. The hero Shiva fights both inner demons and the local forest officer—on this journey to connect with his heritage and the ruling deity of the forest. This is a story about mythology, faith and connection to the unknown.

Not one critic has a bad word about ‘Kantara’. Hindustan Times marvels at “the breathtakingly beautiful cinematography”—and its ability to take a familiar tale and transform it into something entirely unique. Indian Express calls it “a well-written, beautifully shot, and amazingly performed cinematic experience.” NDTV describes it as a “visually sumptuous, instantly immersive spectacle mounted with extraordinary vim and vigour.” FYI: One of the songs—’Varaha Roopam’—has been replaced after a Kerala band accused the music directors of stealing their work. We can’t wait to see this one! It’s now streaming on Amazon Prime Video.

Chhello Show: As India’s official entry to the Oscars this year, the expectations are high for this one. ‘Chhello Show’—which means ‘the last film show’—is the story of a young Gujarati boy who falls in love with cinema. This semi-autobiographical film—inspired from the life of director Pan Nalin—is reminiscent of the Italian classic ‘Cinema Paradiso’. This is a coming-of-age movie that is also a nostalgic tribute to old-fashioned filmmaking, experienced in the flickering light of a projector. And the loss of that magic—both of childhood and movies as they enter the world of big theatres and digitisation.

The Hindu says the film “captures the evolution of the art form and the magic of dreams”—reflected in its beautifully crafted frames. NDTV gives this “visually arresting, emotionally engaging coming-of-age tale” four stars. But Indian Express is less impressed with its romanticism—calling it “the gaze through which some elements are turned exotic or too-pretty.” The Wire dismisses it entirely as “a classic ‘gateway’ film: an accessible arthouse piece marked by a compelling story, nostalgic sentimentality, and (literal) moviemaking magic.” To be frank, that doesn’t sound bad at all to us. The film streams on Netflix today.

Wednesday: What’s not to like about a highly anticipated spin-off of ‘The Addams Family’ directed by Tim Burton? Jenna Ortega plays a goth, death-loving teenager Wednesday in this horror-meets-murder mystery—wrapped up in a coming-of-age romance. She is shipped off to a boarding school, Nevermore Academy, attended by werewolves, monsters and gorgons. Apart from all things high school—teenage crushes, mean girls and teachers—Wednesday is soon embroiled in the mysterious killings in the area—possibly committed by a monster. And the series includes a star turn by Christina Ricci—the OG Addams Family girl. FYI: don’t expect the same ensemble cast as the films. This one is all about Wednesday.

The Guardian calls it a “perfect” spin-off that is “creepy” and “charming” at the same time. Wall Street Journal says “it is often delightful, despite its deliberate darkness”—but misses the old Addams family who were charming and never dysfunctional, morbid or contrarian. OTOH, New York Times isn’t big on the series for exactly the opposite reason. Describing it as a “high-minded teenage melodrama,” Times says the series treats Wednesday’s darker traits to be “resolved”—pushing her to be like everyone else.  Hollywood Reporter appreciates the “perfectly creepy and kooky accumulation of eight episodes of deadpan line readings, precise comic physicality and expressive eye-rolls” but complains it could benefit from “being simply funnier.” The series aptly dropped on Netflix… on Wednesday.

The Guardians of the Galaxy Holiday Special: The Marvel Cinematic Universe rings in the holidays with a standalone 40-minute special. The plot is designed to spread great cheer: Peter Quill, aka Star-Lord (Chris Pratt) is missing out on Christmas since he is in outer space. So his teammates Drax (Dave Bautista) and Mantis (Pom Klementieff) are determined to cheer him up with the ultimate present: Kevin Bacon—playing himself, ofc! So they speed back to Earth to complete their mission—and typical alien-out-of-water hijinks ensue. There are excellent songs and a few surprise cameos—and, inevitably, tie-ins to upcoming ‘Guardians of the Galaxy Vol. 3’

Variety calls the movie “instantly classic” that “is not just a great MCU film; it’s an excellent Christmas special that hardcore Marvel fans and newcomers can delight in.” Hollywood Reporter raves that it is “funny enough to provoke out-loud laughter and poignant enough to elicit that telltale sting behind the eyes.” OTOH, The Verge is unhappy with the MCU films’ insistence on turning even “the most wonderful time of the year into another piece of its complex and ever-expanding narrative.” The special drops on Disney+ Hotstar today.