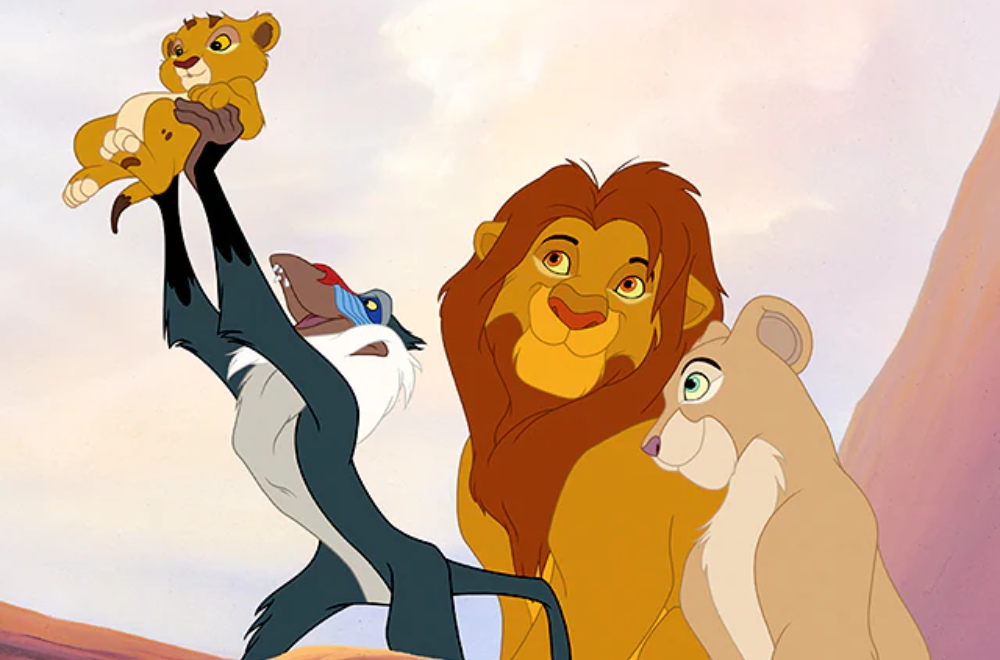 The rebel Sena leader was sworn in as Chief Minister yesterday—in a surprise move that shocked everyone including the now Deputy CM Devendra Fadnavis. But will Shinde’s spoils of war include the Shiv Sena party as well? We look at what happened—and what to expect next.

We already did a Big Story on the lead-up to the political coup that ousted the Thackerays. Here’s a quick timeline to refresh your memory:

The anointment: Everyone expected Devendra Fadnavis to sail back into his old job—but the BJP leadership sprang a big surprise at the very last minute. Eknath Shinde was unveiled as the next Chief Minister—despite the fact that the BJP has a far greater number of Assembly seats (106). At first, Fadnavis publicly insisted that he will not play any role in the government. But within hours, he was sworn in as the Deputy CM.

The strategy: It’s ironic that the BJP has now made a concession far greater than what Thackeray had asked for as his due back in 2019. But the stakes are bigger than just a majority in the Assembly. What BJP really wants: To wrest the Shiv Sena from the Thackerays. Shinde will soon have to prove that he is the real leader of the Shiv Sena in front of the Election Commission—which has already been approached by the Thackerays. And the gaddi will give him legitimacy, according to BJP sources:

The demotion: Of course, this doesn’t help Fadnavis—who was kept out of the loop by his own leadership. When he finally got the bad news on Thursday morning, he refused to be part of Shinde’s government—and made it doubly clear at the press conference announcing Shinde’s promotion. That’s when party chief JP Nadda made the unprecedented move of issuing a public statement: “The central leadership has directed that Devendra Fadnavis should take the responsibility of Deputy Chief Minister. So, I made a personal request to him”—which was seconded by Amit Shah in a tweet. Fadnavis had no choice but to obey the direct order.

The strategy: Party sources who spoke to Indian Express don’t have much confidence in Shinde’s ability to govern—and deliver big flagship projects—ahead of the Lok Sabha and Assembly elections in 2024. The aim is to have Fadnavis to steer the ship—for which he must have an official post: “Out of power, Fadnavis would be an extra-constitutional power centre, which could lead to problems.” And there is some chatter of a juicy national gig if he plays ball now.

Point to note: The first move of the new Shinde-Fadnavis duo was to overturn Thackeray’s decision to move the metro shed out of the Aarey forest—to preserve its biodiversity.

The upcoming battle for Shiv Sena

Shinde may have absconded with 40 MLAs, but the party leaders and workers have rallied in support of the Thackerays. But it is too early to tell what will happen now that he is Chief Minister—a post that comes with a big goodie bag to distribute at will.

The power move: Shinde has already declared himself the true leader of the Shiv Sena. And he’s called a meeting of its legislature party—technically, all the MLAs who won on the Sena's symbol—in Goa, where the Sena rebels are currently stashed. But having clout within the Assembly is not a guarantee of his claim to the Sena mantle. He only has two-thirds of the MLAs at the moment—not two-thirds of the party… for now.

The Election Commission battle: The matter will be adjudicated by the EC—which does not just look at the number of elected members, be it MPs or MLAs. The commission also considers the top committees and decision-making bodies within the party. For example, Akhilesh Yadav successfully fobbed off his father Mulayam’s claim to the Samajwadi Party by filing affidavits from various party office-bearers. But it gets very tricky when one side has the elected representatives and the other side claims the party leaders. There will likely be a fierce and prolonged battle for the rank-and-file in the months to come.

Confusion in the ranks: Despite the public show of bravado, the average Sena worker is bewildered by the turn of events—caught between loyalty to the Thackerays and sympathy for Shinde’s ‘true Hindutva’ appeals. But that loyalty will be tested now that the family has been robbed of its power:

“Sena leader Gurushant Dhuttagaonkar believes the party has emerged stronger after every setback [in the past], ‘thanks largely to the fact that we were in power in partnership with the BJP’. But that partnership doesn't exist anymore. He admits that this is the biggest challenge that the Sena has ever faced. ‘When you are in power, funds come regularly for the work we do in villages. If we are unable to carry out work, we lose our voters.’”

Defections within the party leadership will be the final blow that breaks the Thackeray hold over the Shiv Sena.

The Thackeray name: Uddhav’s only remaining ace is his family name—which has great power over Sainiks. And many may not forgive Shinde for betraying the son of Balasaheb—who is a powerful symbol of the ‘Marathi Manush’—not Hindutva:

“Those who view the conflict between Sena and the BJP merely as a conflict between two parties are missing the core issue. The Shiv Sena in Maharashtra politics does not want to play second fiddle to any all-India Party which potentially could subsume its Marathi regional identity. Historically, the Marathas never surrendered to Delhi.”

Shinde, in the end, is only CM thanks to the generosity of outsiders—who have rewarded him for betraying the Thackerays. None of which may play well with the Sainiks—who may prefer an Uddhav who chose to cede power than give into blackmail.

Point to note: If Thackeray is able to retain control of his party, he’s indicated that the party will remain aligned with Congress and the NCP. This would leave Shinde in the awkward position of having to either set up a new party—or merge with the BJP—both of which could undermine his MLAs reelection chances.

The bottomline: The endgame for the BJP has always been to wipe out the political power of the Shiv Sena—and, for that matter, any potential regional rival. The goal is to exercise absolute power without the need for allies—especially in Maharashtra which is home to India’s financial capital, Mumbai. Irrespective of who comes out on top in this Shinde-Thackeray battle, the real winner is the saffron party.