One: Do you know the amazing story of Lila Clerides née Erulkar? She was born in Ahmedabad into an illustrious Indian Jewish family—and went on to work at the BBC India service in London alongside George Orwell soon after World War II. There she met a former prisoner of war Gfarcos Clerides—who fell madly in love with her, and proposed within a few dates. Her response: “You were a prisoner of war and have seen no women, let’s wait a little.”

But here’s the kicker: After they married, the couple moved to Cyprus—and Clerides entered politics. In 1993, he became the president, and Lila went on to become a greatly beloved First Lady. Scroll has a lot more on this unlikely love story. Below is a photo of their wedding day: 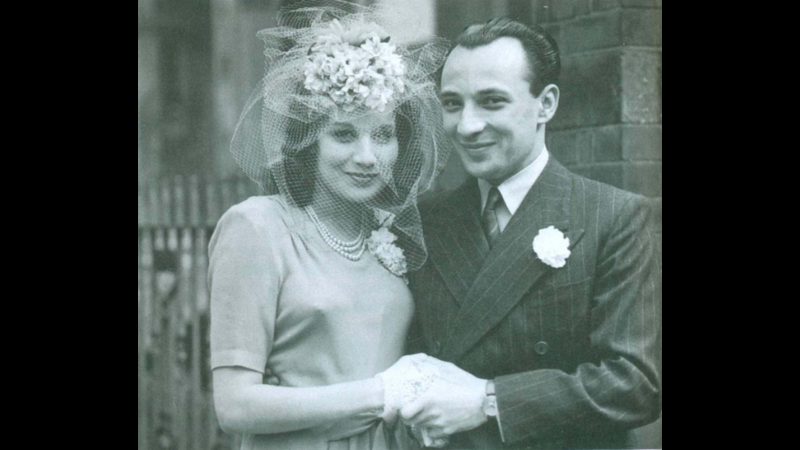 Two: Scientists have discovered an unexpected (and positive!) side-effect of rising greenhouse emissions. Trees are growing bigger and faster in response to increasing levels of carbon dioxide in the atmosphere. “Known as ‘carbon fertilization’, this unique process occurs when plants encounter larger quantities of carbon, increasing their rate of photosynthesis and thus makes them grow faster.” This also means they are sucking up more CO2 than ever. If this initial finding is confirmed, then planting more trees could be far more effective in fighting climate change than we expected. Futurism has the summary, while the original study is here.

Three: Did you know that in Chongqing, China, the local train goes right through an apartment building? It even has a stop inside—and residents can go to the floors 6 through 8 to hitch a ride. (CNN)