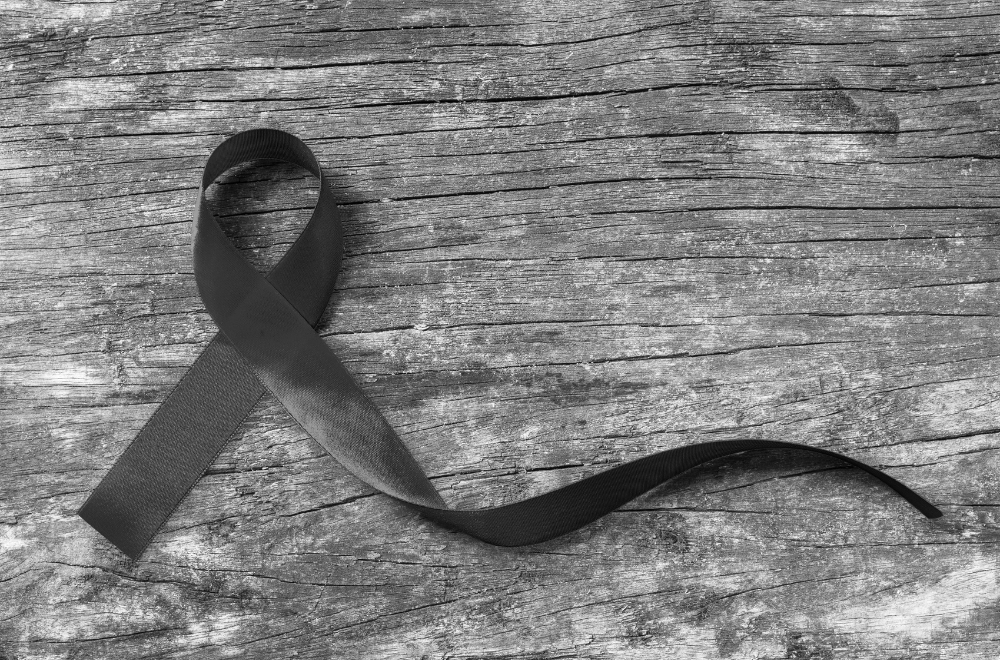 Mistry was killed in a car accident yesterday—putting an unhappy end to his long and bitter battle with the Tatas—where he once was chairman. Ratan Tata who anointed him as his heir to the corporate throne—and then unceremoniously kicked him out—has still not uttered a word of condolence.


Wait, who is Cyrus Mistry?

To answer that, we first need to quickly review the history of the Tatas empire.

The Tata Group: Founded in 1868, the $314 billion business is most often described as a “salt-to-software conglomerate”—whose 30 companies are involved across every sector, ranging from tech to hotels to automobiles.

The grand old man: Ratan Tata is one of the most revered icons of India Inc. Over a historic 21-year career as chairman—from 1991 to 2012—he took the Tata Group to dizzying heights. Under his leadership, the Tata empire’s profits grew 50x—and he executed a number of splashy mergers including the acquisition of Land Rover Jaguar and Tetley Tea. He is often described as the "Chairman of Corporate India".

The exiled heir: Cyrus Pallonji Mistry trained as a civil engineer in Imperial College. He worked most of his career at the Tatas and his family business. The two families, however, have a longstanding business and personal relationship:

Point to note: Almost everyone who knew Mistry describes him as an intelligent and effective leader—who, above all, was “scrupulously honest” and “incapable of guile.”

So what happened between Ratan Tata and Mistry?

Here’s how the heir apparent became the black sheep:

Point to note: Despite the allegations of incompetence, the Tatas empire thrived under Mistry—witnessing a 35% jump in annual profits. And the irony is that Chandrasekaran pushed through many of Mistry’s plans after his departure. In the end, Mistry’s only real blunder was going up against Ratan Tata.

The ugly aftermath: Mistry returned to his family business the Shapoorji Pallonji Group—a real estate empire that ran into serious financial trouble due to the pandemic. And the Tatas did their best to compound their misery.

The Tata Sons’ Articles of Association states:  “[I]f any shareholder of Tata Sons wants to sell his/her shares, then he has to first offer it to Tata Sons. Tata Sons will then decide a fair market value and offer it to the shareholder.” The Tatas refused to agree on a valuation of the stake—lowballing it at a mere Rs 800 billion (80,000 crore). Worse, they blocked the Mistrys from pledging their shares to raise money to pay off their debts.

So how did Mistry die?

Mistry was driving back to Mumbai after attending a prayer ceremony with his friends, the Pandoles. He was seated in the back without a seat belt. According to the cops, Anahita Pandole was driving the car—and was likely speeding and made a fatal error:

“We checked the earlier accidents records but none had taken place on the spot where this one happened. It looks like the car was speeding and there was an error in the judgement of the driver while taking the bridge. Since the road narrowed to two lanes from three, the driver could not shift from left to right and lost control of the wheel and rammed into the divider.”

54-year-old Mistry is survived by his wife and two sons.

Point to note: Cyrus’ father Pallonji died earlier this year. So Mistry’s death—which leaves the company leader-less—will be yet another blow to its fortunes. Its fate now rests in the hands of his brother Shapoor.

The bottomline: Coomi Kapoor writes in the Indian Express: “The Tatas, as one Parsi businessman put it to me, considered themselves aristocratic and noble, and the Mistrys mere real estate people.” Sadly, Mistry’s lasting legacy may be the fact that he unwittingly helped destroy that genteel veneer—and expose the petty vindictiveness that lay beneath.

The Telegraph offers an overview, while Indian Express and Economic Times have the most details on the crash. These older pieces in Outlook magazine, The Telegraph and Business Standard have the most details on the breakup between Mistry and the Tatas. Economic Times has a gossipy report from December on why Cyrus and Ratan fell out. Bloomberg Quint explains how the Mistrys entered the Tata khandaan. Business Insider offers a personal profile of Cyrus Mistry.