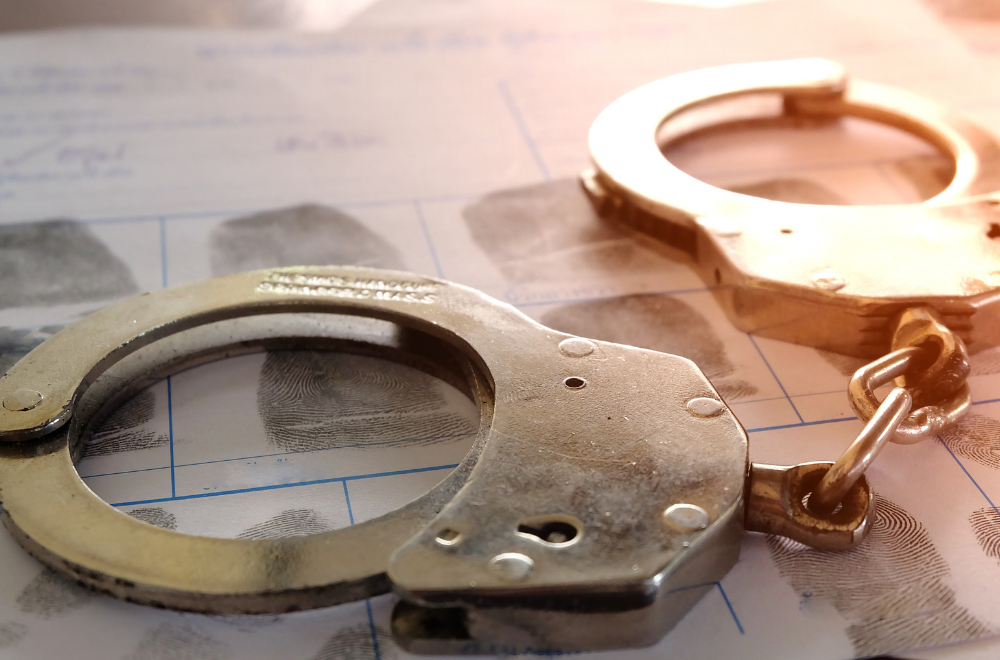 It’s only Tuesday and the weekend is far, far away. Thank god for the for the Comedy Wildlife Photography Awards! Say hello to Terry the Turtle. Yes, he is a bit rude.

Whether or not you end up watching ‘’ on Netflix, we absolutely insist you check out this little '' from the series titled ‘Aunty Kisko Bola Bey?’

A LIST OF INTRIGUING FASHIONABLE THINGS One: This is a Louis Vuitton . It has many gold studs. It costs… some absurd amount yet to be decided.   Two: This is Christian Louboutin’s latest sneaker named Loubishark. Apparently, it is “” : The Italian company Morà Busoli is the only brand in the world that sculpts spectacle frames by carving solid marble and precious stones. Yes, they’re the ‘price on request kind’. (h/t )